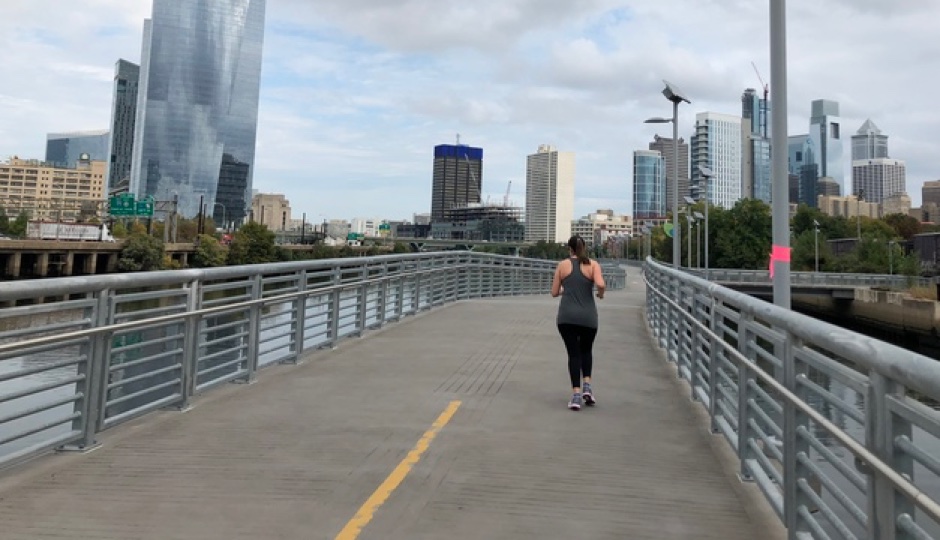 In case you missed Victor Fiorillo’s just-posted piece about a runner being surrounded and groped by teens on the Schuylkill River Trail, it’s worth a read. The incident occurred yesterday around 5:45 p.m., and in news that will make you roll your eyes at humanity, she says that even at that high-traffic time for the trail, no one stopped to help her. You can read the full post here, but we wanted to highlight a tidbit of information nestled within it: It looks like the Schuylkill River Trail is getting security cameras. Say it with us: Hallelujah!

Philadelphia City Council member Kenyatta Johnson, who has been involved in Schuylkill River Trail safety since reports of problems emerged in 2015, says that it looks like cameras will soon be installed along the trail.

“It’s my understanding that electrical wiring for security cameras has been completed and security camera installation is expected by the end of the month,” Johnson says. “Crime and violence on the Schuylkill River Trail is unacceptable and decreases the ability for everyone else to enjoy themselves when using a public resource safely. I commend trail users who stand up to report any incidents and I urge everyone else to speak out. If you see something, say something. Be sure to call the police so these incidents are never desensitized and ignored. File a police report, go to your police district community meetings and make your voices heard.”

Johnson didn’t say exactly where along the trail the cameras are being installed, but reports of runners being attacked on the SRT have been rolling in for a couple of years now, so hopefully — wherever they are — they step help to squash some of that crime.