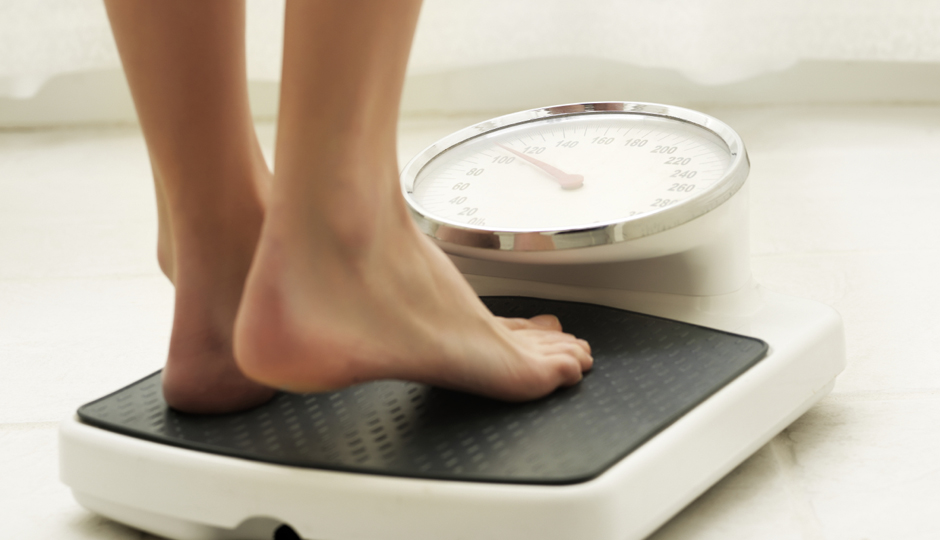 Much like a full-time job, dieting can screw with your social life and take up loads of valuable space in your brain. So this news of part-time dieting actually working (say whaaaat?) should bring a sigh a relief. A new study found that “part-time” dieters (more on that later) actually lost more weight, and kept more weight off long after the study period was over, than their full-time dieting peers.

As Health reports, the study, performed at the University of Tasmania and published in International Journal for Obesity, found that dieters who followed a two-week-on/two-week-off diet schedule over 30 weeks lost 11 more pounds (an average of 31 pounds lost, total) than those who followed a diet for 16 weeks straight, without breaks. The “part-time” dieters were also more successful in keeping the weight off in the long-term, keeping an average of 24 pounds off at the six-month post-study mark, over just seven pounds for the other group.

Researchers believe that the reason this intermittent dieting style was so effective is because the limited timeframe of caloric restriction helped keep adaptive thermogenesis — this is a survival mechanism that causes resting metabolism to decrease when you cut calories, which can work against you when trying to lose weight — at bay. Warding off this process meant part-time dieters burned more calories in their dieting periods. That said, when the part-time dieters were off their dieting game, they weren’t pounding Big Macs: They consumed more calories than they did during diet weeks, but just enough calories to maintain a stable weight, as not to undo their efforts.

It’s important to note that this study was small, at just 32 participants, and the group was comprised only of men. Still, the researchers say their findings suggest on-and-off calorie restriction could be a “superior alternative” to the standard all-in diet plans. We won’t argue.