8 Things to Do in Books, Comedy, Dance and Movies 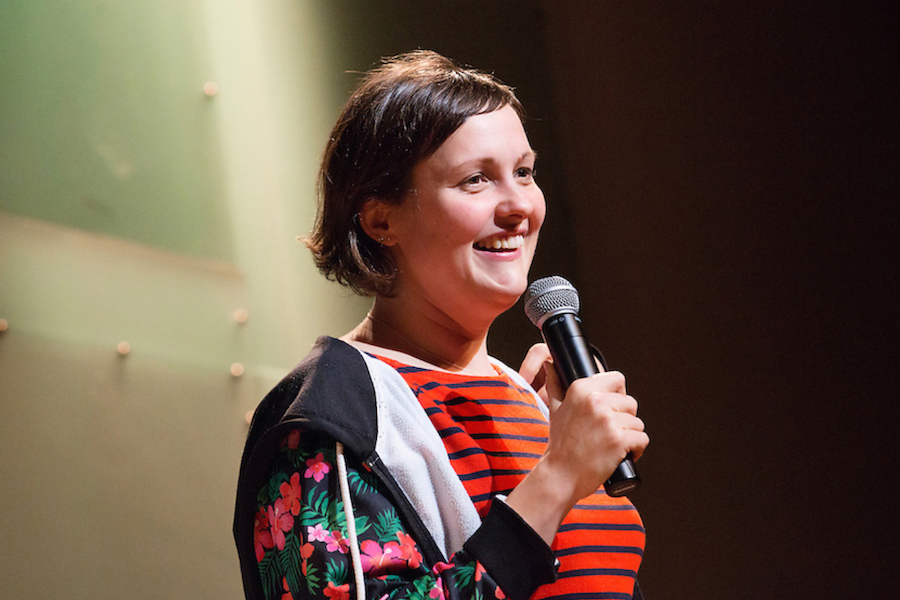 Blood of Jesus @ Lightbox Film Center | Wednesday, January 31
Written and directed by Spencer Williams (who also stars), this 1941 “masterpiece of folk cinema” is about the battle between good and evil for the soul of an African-American woman (Cathryn Caviness). In its day, Blood of Jesus was dubbed a “race film,” meaning it was a non-Hollywood movie featuring a Black cast and made for Black audiences.

Max Boot @ the Free Library Parkway Branch | Thursday, February 1
The author of several books about military conflicts will discuss his newest, The Road Not Taken: Edward Lansdale and the American Tragedy in Vietnam.