The authors of Meet the Deplorables make two Philly stops this week. 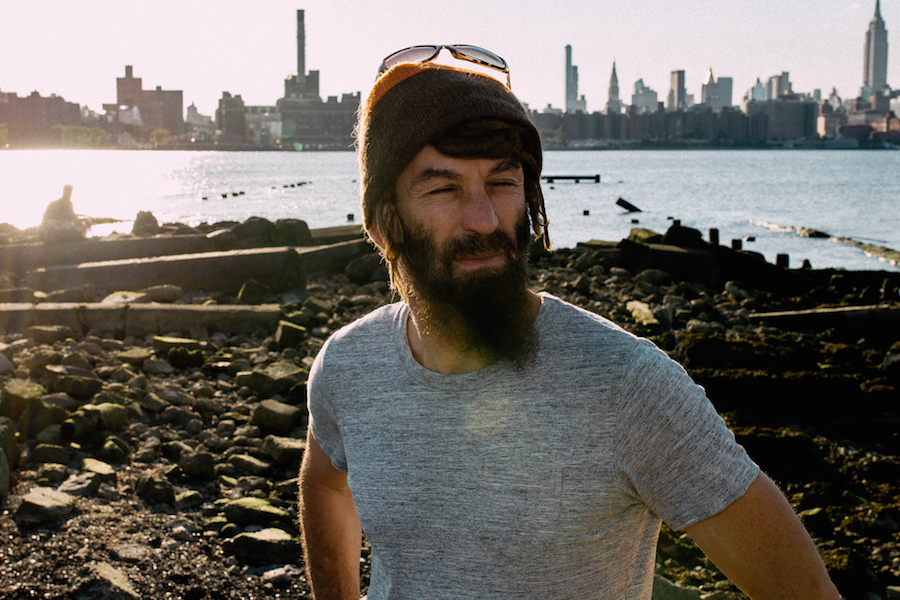 Hard to believe, but this Saturday is January 20, the one-year anniversary of Donald Trump being sworn in as president of the United States of America. It’s been a long, hard year for a lot of people. But what about the ones who voted for him? Are they happy? Did they get what they wanted?

Sometimes I open a different browser to check in on the Trump fan from Houston who blocked me on Twitter back in March. Looks like she’s still quoting dubious Obama facts and RT-ing people who say “lock her up.” She uses the hashtag #StableGenius sincerely. So she’s doing fine.

As for everybody else, who knows?

Harmon Leon knows. The comedian/author is known for his Louis Theroux-ish (if not quite Jon Ronson-ian) infiltrations of oddball and extremist groups. Leon is currently touring behind his book Meet the Deplorables: Infiltrating Trump America — and performing a live show to illustrate what he learned in his interactions with Trump voters (some of whom are Christian conversion therapy believers, anti-abortion protestors, “anti-immigration vigilantes,” etc.) Leon co-wrote the book with renowned lefty political cartoonist Ted Rall.

Leon and Rall have got two Philly appearances booked for this weekend. Looks like the first is a signing/discussion and the second is that plus Leon’s multi-media one-man show: