10 Things to Do in Comedy, Art, Movies and Dance 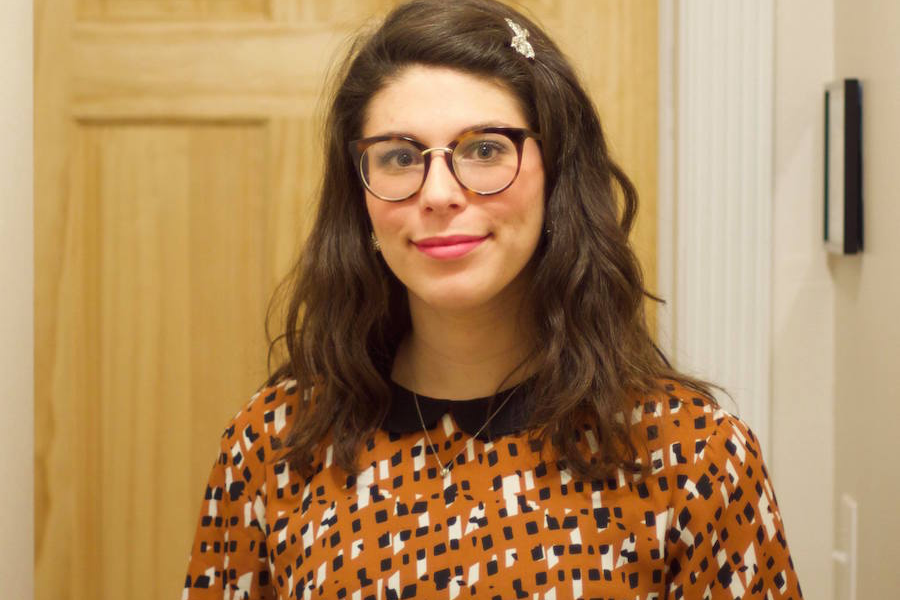 Hannah Trav performs her new comedy show “The Way I Remember It” at PHIT on Friday and Saturday.

Ms. Pat @ Punchline | Thursday-Saturday, January 4-6
The Washington Post did a memorable story on this former drug dealer/felon turned suburban mom/comedian/author over the summer. Apparently Lee Daniels is helping her turn her life story into a sitcom. “I saw her stand-up act, and I was in tears,” Daniels told WaPo. “I’d never seen anything like it. Her voice was the voice of most black women that I knew, and yet she had overcome so many obstacles and was able to laugh about it and be able to make something good out of her life. To me, that’s an American hero. That’s the American Dream.”

The Sacrifice @ Lightbox Film Center | Friday, January 5
A screening of Andrei Tarkovsky’s final film, from 1986. “For Alexander, a philosopher troubled about man’s lack of spirituality, the prospect of certain extinction compels the ultimate sacrifice, and he enters into a Faustian bargain with God to save his loved ones from the fear which grips them.”

Hannah Trav’s “The Way I Remember It” @ PHIT | Friday & Saturday, January 5 & 6
Philly comedian Hannah Trav recounts her no-good year via standup comedy, sketches and video and sets it to the music of Bruno Mars somehow. Not sure exactly what this will look like, but it sounds pretty amazing. Two nights.

Salsa Caliente Three Kings Edition @ Painted Bride | Saturday, January 6
Take part in a group salsa lesson from Maestro Flaco (of Flaco’s Dance Factory) and then get down to the sounds of Ellas y Amigos.

Brand X / Dynamite Chicken @ Lightbox Film Center | Saturday, January 6
A screening of countercultural sketch comedy from the ’70s, before SCTV and SNL. Brand X (1970) is a satire of television and politics starring Abbie Hoffman, Taylor Mead, Tally Brown and Sally Kirkland. Dynamite Chicken: A Contemporary Probe and Commentary of the Mores and Maladies of Our Age… with Schtick, Bits, Pieces, Girls, Some Hamburger, a Little Hair, a Lady, Some Fellas, Some Religious Stuff, and a Lot of Other Things (1971) stars Richard Pryor, Tuli Kupferberg (of the Fugs) and The Ace Trucking Company.