9 Things to Do in Comedy, Theater, Movies and More 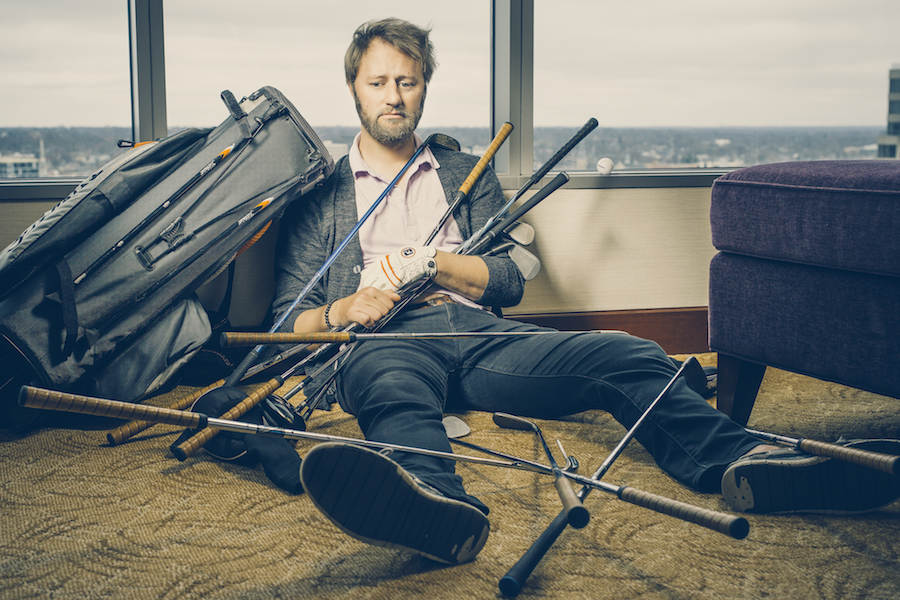 Wolf-in-Skins @ Kimmel Center | November 29 & 30
Philadelphia Dance Projects shows off their work-in-progress dance opera with “informance” performances, in which the artists converse with the audience about the piece, its inspiration, etc. Choreographed by Christopher Williams; music composed by Gregory Spears.

Hillary Clinton @ Kimmel Center | Thursday, November 30
I’m not seeing the words “sold out” anywhere, so it looks like you can still buy some tickets to this live appearance by former Secretary of State/presidential nominee Hillary Clinton. I don’t know why I put her title in; you know who she is. This is a tour stop for Clinton’s What Happened memoir.

Jena Friedman @ Helium | Thursday, November 30
It’s kinda funny that Jena Friedman’s playing Philly the same day as Hillary Clinton. When things started going south on election night, I switched from the news to Stephen Colbert’s live special on Showtime. There I saw Friedman, seasoned comedian and Daily Show producer, leaning on her elbows, numb, trying to think of something funny to say to an audience that never in a millions years thought a reality show clown would be elected President of the United States. “Get your abortions now,” she said. Friedman’s the best. Dark, sly and bit a awkward, she always knows the right wrong thing to say. If you’re not familiar with her work, start here:

Jim Norton @ Fillmore | Thursday, November 30
The veteran comedian and actor is known for his blunt, dark humor. Wanna hear something weird? He once went on a date Meghan Markle, actress and future princess:

A Separate Wind (Viento Aparte) @ Lightbox Theater | Thursday, November 30
Director Alejandro Gerber Bicecci will participate in a Q&A after the screening of his 2014 film about a family dealing with a personal crisis as political demonstrations pop up in Mexico.

John Mulaney @ Academy of Music | Friday & Saturday, November 30 & December 1
The boyish comedian is known for his funny, excitable standup — 2012’s New in Town is one of my all-time favorite comedy albums — as well as his hit Broadway show with Nick Kroll, Oh, Hello.

George Lopez @ Tower Theater | Saturday, December 2
The scratchy-voiced longtime comedian drops seemed get a spark lit under him with the rise of Donald Trump, and it’s been fun to watch.