Vote Now: The Budweiser Battle of the Burger Returns This Summer and We Have the 2017 Lineup (Plus, Your Chance to Win Made in America Tickets!)

The burgers are back. 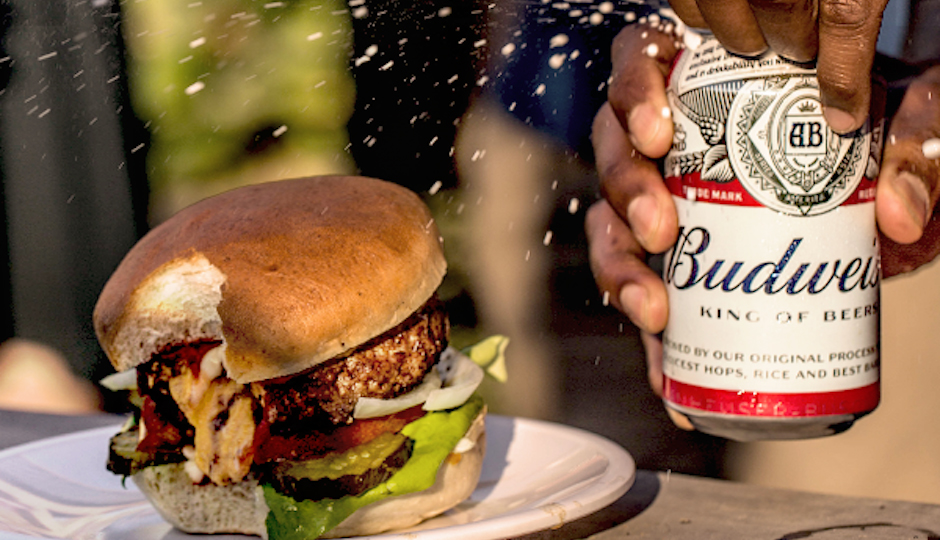 The battle is on! Prepare your taste buds; Budweiser’s Battle of the Burger returns August 24 and voting is open right now.

With 12 competing restaurants vying for the coveted crown of Philly’s favorite burger, the showdown will take place at Piazza at The Schmidt’s Commons with unlimited samples of the top six (that’s right – six!) savory burgers. Quench your thirst with complimentary Budweiser and enjoy backyard games, live music and more.

We’ll give you all the deets on the burgers and restaurants starting next week. For now, here’s the rundown of your 12 tasty contenders:

Budweiser’s Battle of the Burger is Thursday, August 24 from 5:30 – 8 p.m. Click here to cast your vote and snag your ticket! The early bird discount on general admission tickets is $35; the price will go up to $40 on July 31.

SPONSOR CONTENT Congratulations to Budweiser Battle of the Burger Champion The Union Tap!