A national survey of renters found that 84 percent of tenants here intend to become homeowners, more than in all but five other U.S. cities. Nationally, the percentage of renters who want to buy fell from last year. 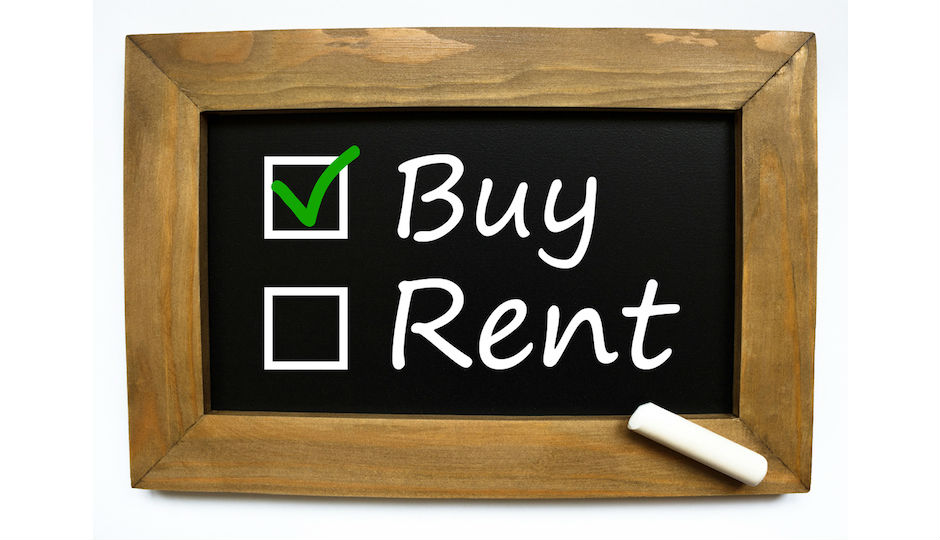 A nationwide survey of renters reveals that Philadelphians are a little bit more likely to want to buy a home than their counterparts nationwide. But they too face obstacles that may keep them renting for a while, according to the results of the second Annual Renter Survey conducted by the apartment search site Zumper.

The survey found that 84 percent of residents in Philadelphia plan on buying homes in the future, putting the city in sixth place among cities nationwide and slightly ahead of the national median of 79 percent. That 79 percent figure is smaller than the 90 percent of respondents who said they planned to buy a home in the initial survey last year.

“In regards to renting being preferred to homeownership, I think the main factor is cost overall,” Zumper Marketing Manager Crystal Chen said. “Many people are not actively saving for a down payment, and whether it’s because they are living paycheck to paycheck or their priorities of spending money varies, owning a home is expensive and many people are not ready to do that yet.

“And since many of our respondents are aged between their mid-20’s and 30’s, it’s a time in their lives where they aren’t necessarily ready to settle down in a specific city. Renting gives them more freedom and options to move if they had to for work or any other reason.”

Financial reasons have caused the decline in desire for homeownership. Rent doesn’t appear to be a cheap alternative, though, as 82 percent of people nationally answered that rent is their largest monthly expense. The rent burden most renters face is comparable to what they would pay as homeowners, if not greater: Median income nationally is $48,000, while median national rent or mortgage payment is $1,195 per month, equaling 30 percent of one’s income.

But that doesn’t seem to be the case in Philadelphia, which had the fifth lowest rent burden of the cities in the survey. The median income for local respondents was $45,000, while the median rent or mortgage payment was $900 per month, making rent 24 percent of their income.

“Though expensive, Philadelphia prices have not seen a huge spike the past year, with one and two beds up 3.4 percent and 1.3 percent, respectively,” said Chen. “This relatively steady growth tends to mean that there is not a huge disparity between the demand and supply within the city.

“However, demand to live in Philadelphia, especially with new grads and the younger workforce, will not have a major drop so prices will remain expensive. Those who cannot afford to live in the city have a tendency to look for housing just outside the city.”

The national rent burden is important as more than 110 million people are renters today, equaling one-third of the population, the highest percentage in more than 50 years.

Zumper sent its National Renter Survey to users of its site and of PadMapper.com, who were encouraged to share it with friends and family; 14,284 respondents from all 50 U.S. states and Washington, D.C., completed the full 60-question online survey.