On the Market: Painter’s Folly, Former Home of Howard Pyle

And some Wyeth thrown in for good measure. Vincent van Gogh once wrote to his brother that he was struck “dumb with admiration” by Howard Pyle’s illustrations in Harper’s Monthly. Unsurprisingly, Pyle rose to celebrity-status for his work, and illustrated numerous magazines and books, most notably the The Merry Adventures of Robin Hood.

He also did images for works by Mark Twain, Robert Louis Stevenson, William Dean Howells, and Woodrow Wilson, and was a mentor to notable painter and illustrator N.C. Wyeth. Upon his death, the New York Times bestowed Pyle the title of “”father of American magazine illustration as it is known to-day.” More on Pyle’s legacy can be found here.

As it stands, this Chadds Ford house –called Painter’s Folly–once belonged to the artist, and even served as inspiration for works by celebrated realist painter Andrew Wyeth, son of N.C.

It was here that Wyeth painted Glass House (check out the gallery to see which room inspired this one!) and did four temperas: Painter’s Folly, Widow’s Walk, Marriage, and Renfield. Of the latter four, Marriage included the property’s current owners as its subjects.

Now onto the home: It was built in 1856 in the Italianate style and is situated on 3.6 acres of land. The three-story structure includes a 12×8 cupola with windows on all sides, as well as a full basement with a partial sub-basement below.

Throughout the residence, visitors will find high ceilings, sixteen original fireplaces, hardwood floors, and two kitchens, one of which doubles as a laundry room. Original millwork and paneled doors are also present, as are grand arched pocket doors.

The grounds include a livable detached banked carriage house with garage space, a former ice house and shed, and a swimming pool. 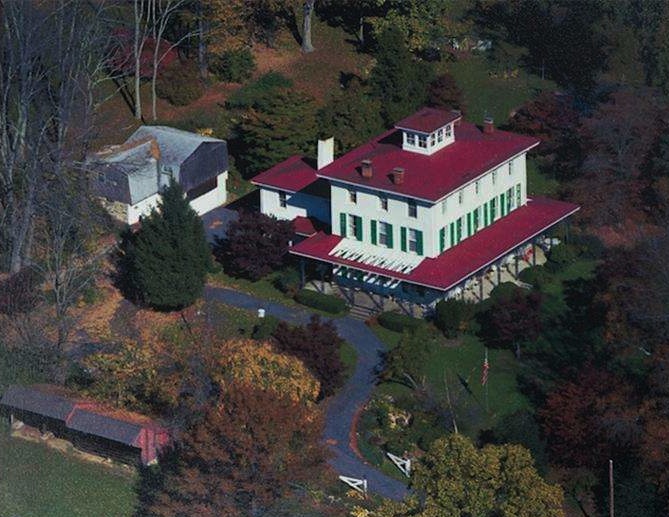 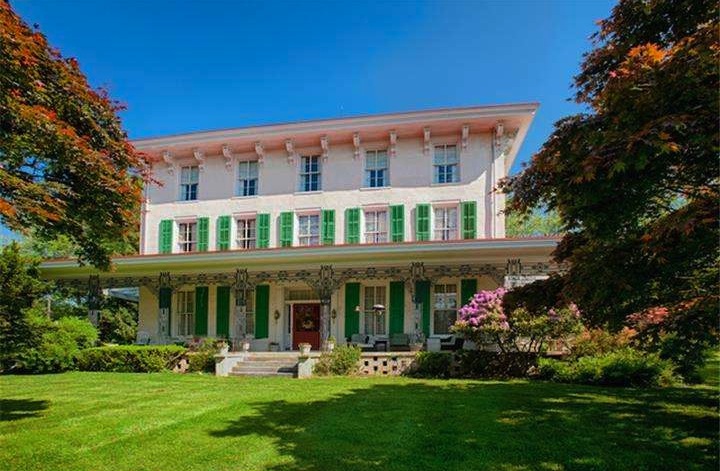 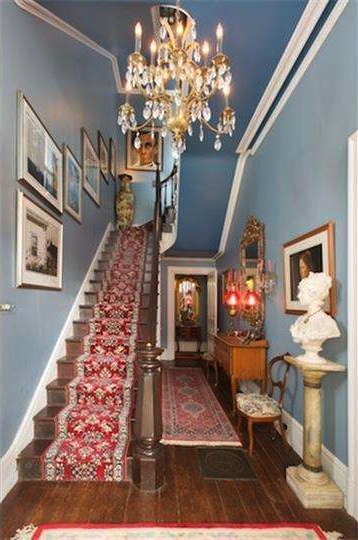 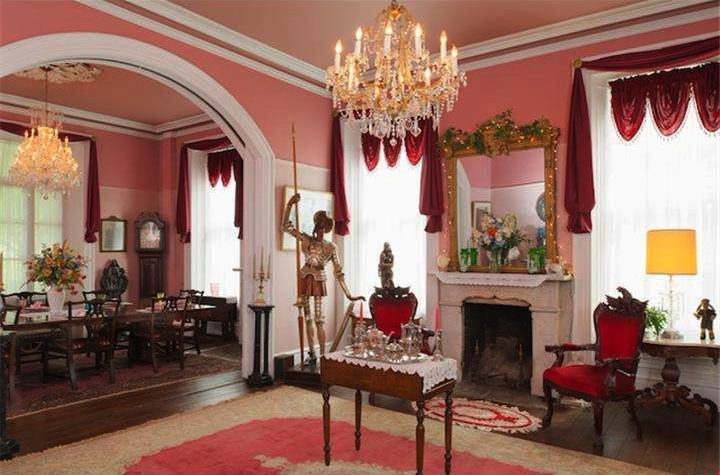 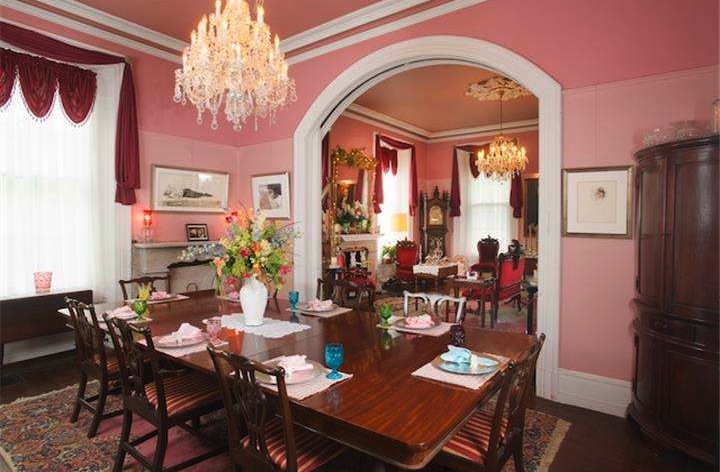 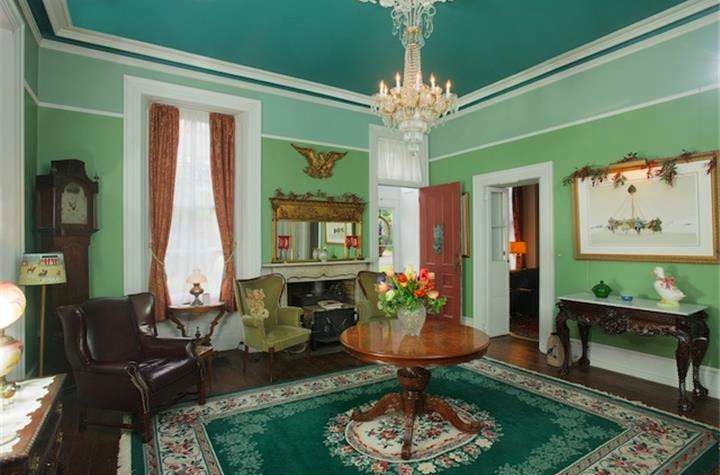 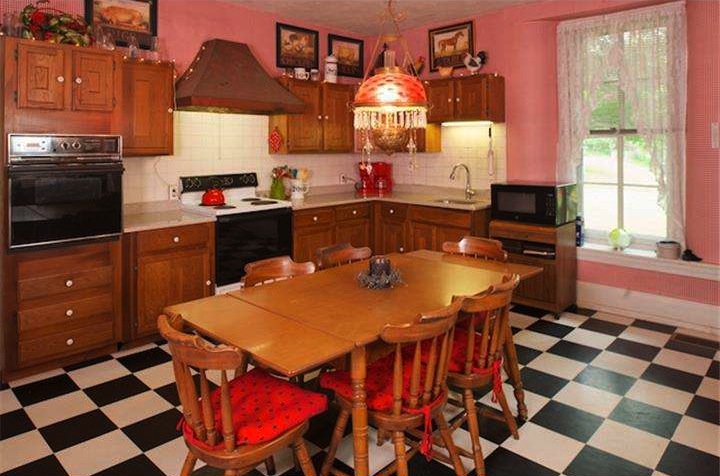 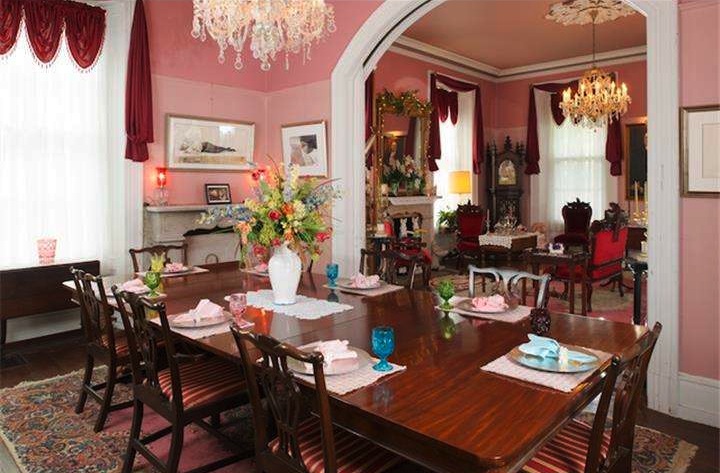 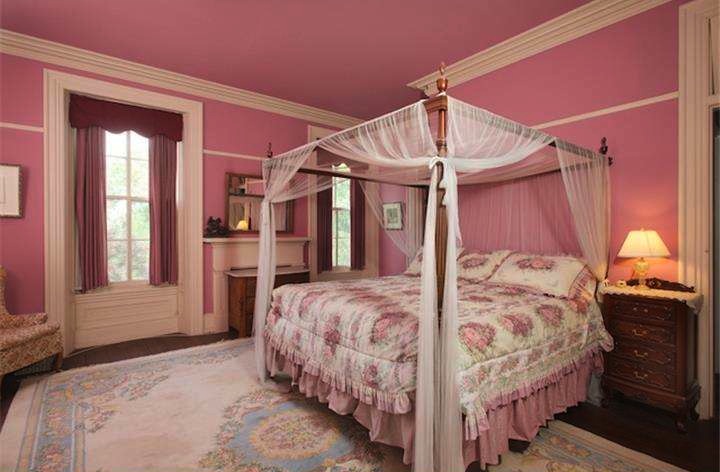 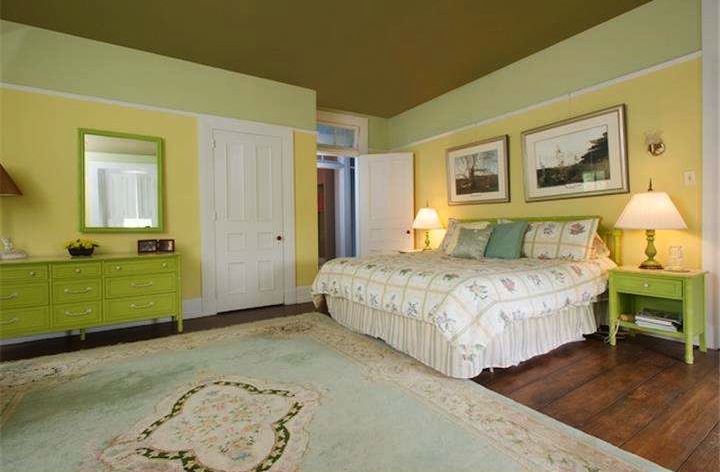 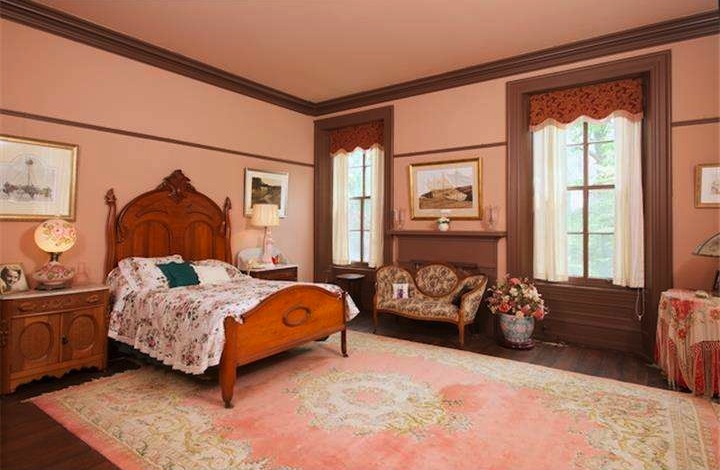 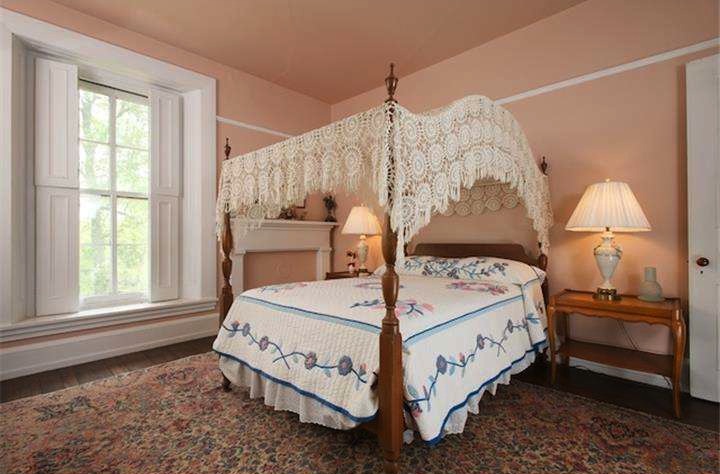 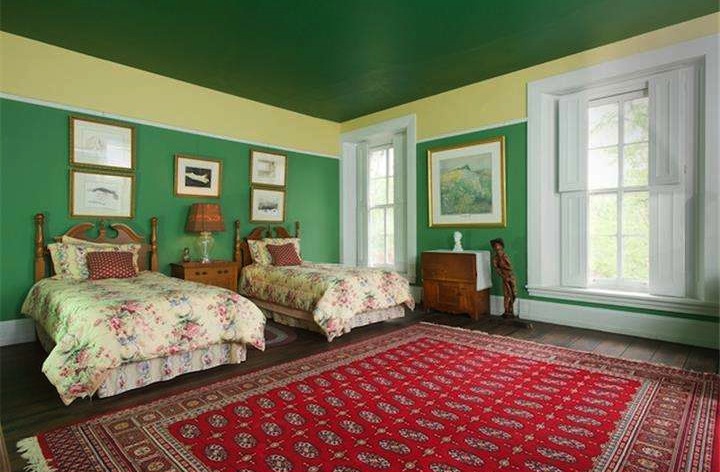 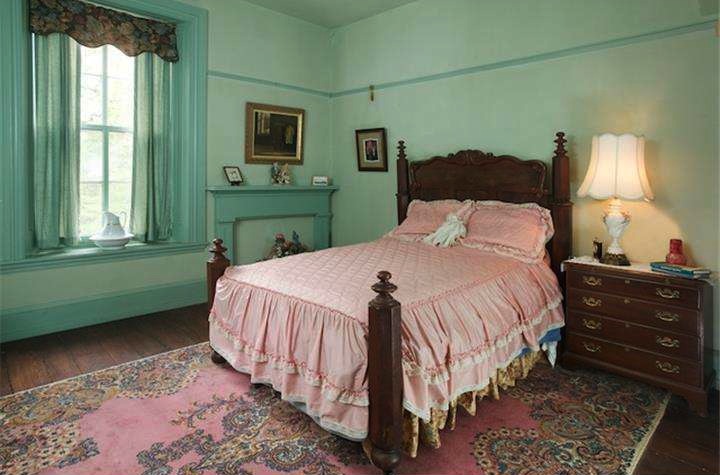 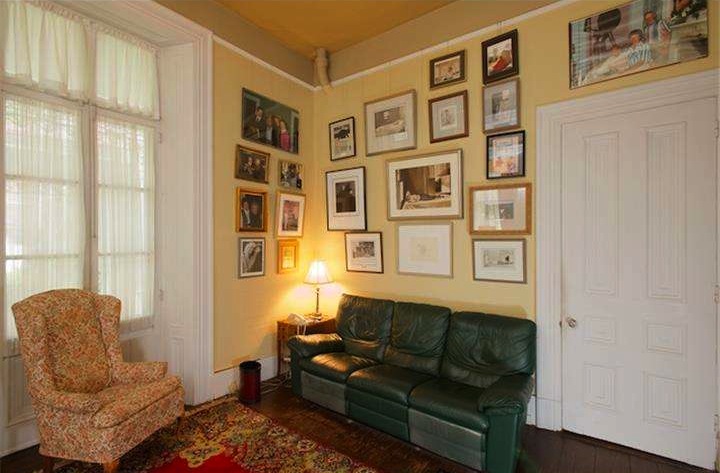 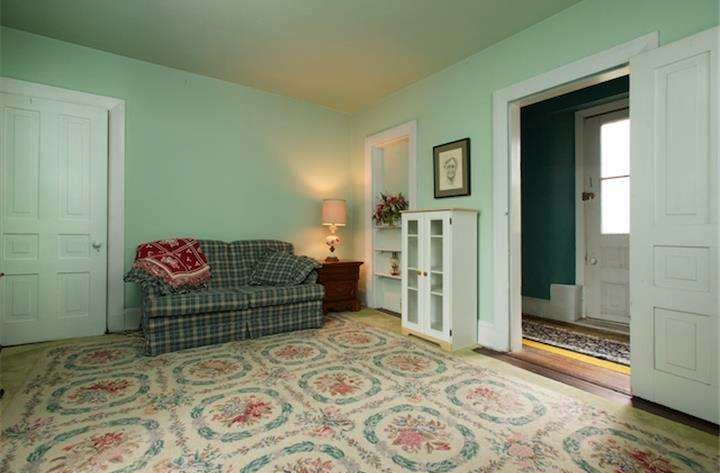 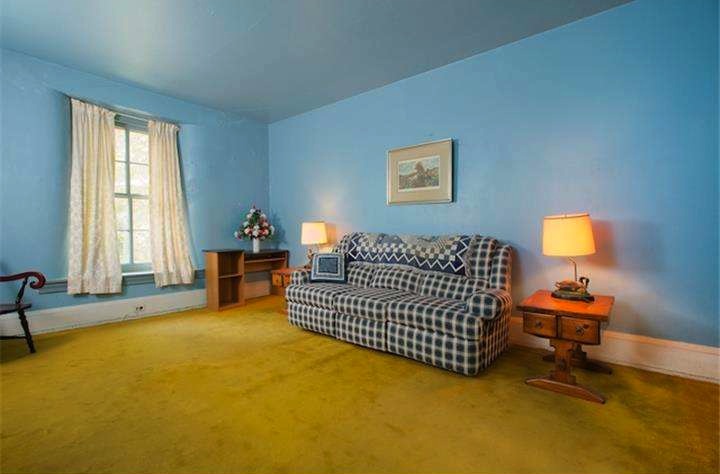 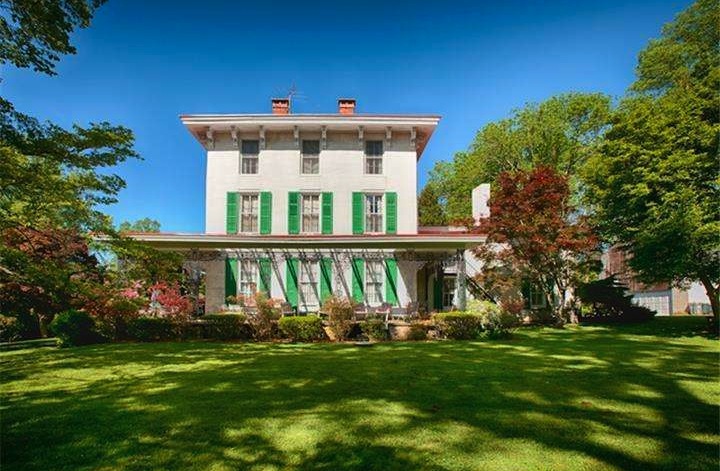 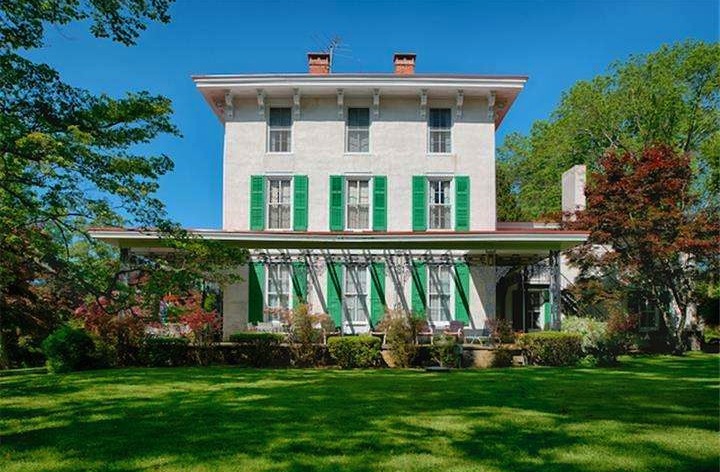 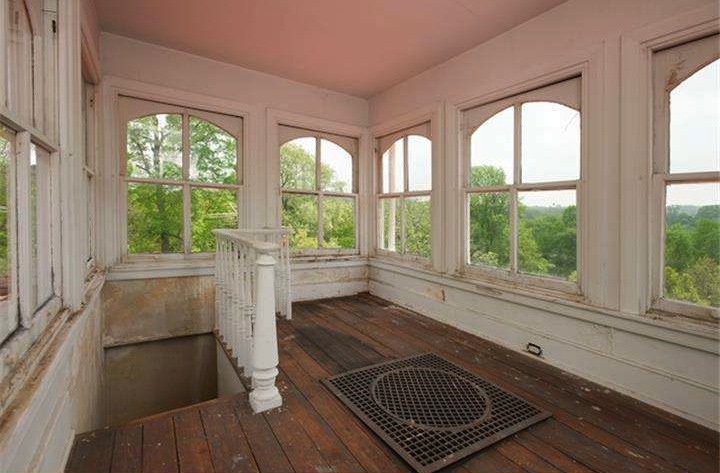 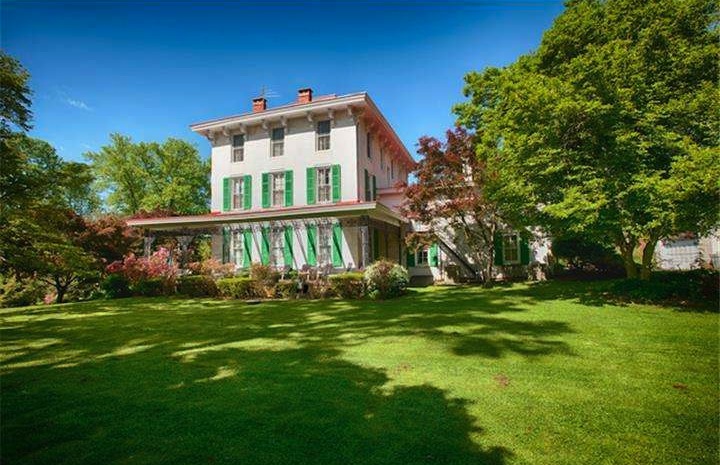