Plus: Governor Wolf threatens rogue counties amid shutdown angst. And Donald Trump tells Pa. to start opening the heck up. 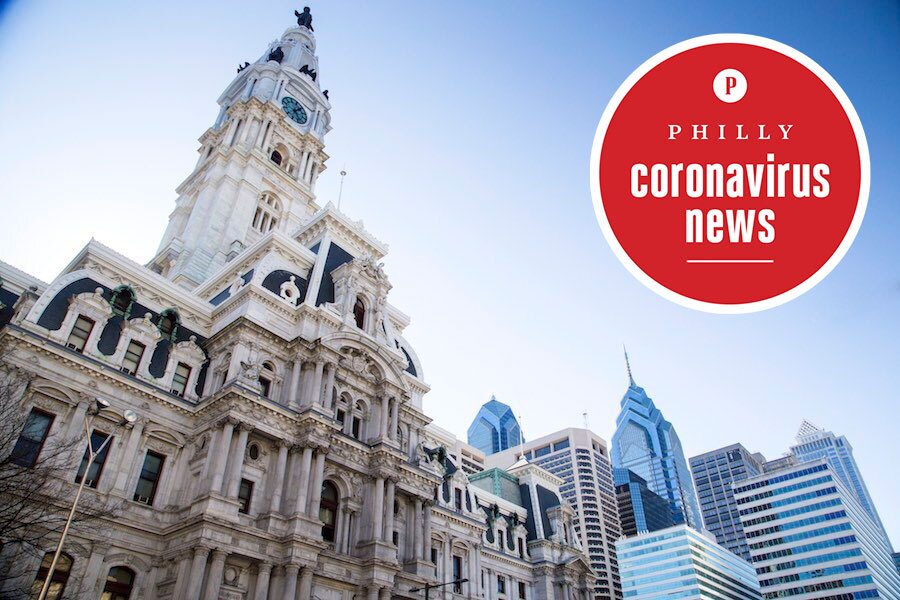 City Hall in Philadelphia. Mayor Jim Kenney has announced a rent assistance program for those who have lost income thanks to the coronavirus. (Getty Images)

Can’t Pay Your Rent? The City Might Pay It for You

The rent is due. You’ve been laid off due to coronavirus cutbacks. The landlord just left you yet another voicemail. So what do you do? The city of Philadelphia has a new suggestion.

Philly Mayor Jim Kenney has announced a rent assistance program, and the city is accepting applications from Tuesday, May 12th through Saturday, May 16th.

“We know that unprecedented job losses have placed financial pressure on both renters and landlords,” Kenney said during his announcement of Philadelphia’s rent assistance program. “This program will make rent payments for people who have lost income because of COVID-19 and is expected to keep at least 3,000 families in their homes.”

• A Look at What Philly Could Be After Coronavirus
• The Grueling Recovery Journey of One of Pa.’s First Coronavirus Patients
• We’ve Always Craved Being Home. Then We Were Told to Stay There

Wait a minute, you’re probably thinking. 3,000 families? There are a lot more people than that who probably can’t pay their rent this month… or next.

And you’re almost certainly right about that. At the end of the day, the funding is limited, and not everybody who applies will get the cash.

You can apply for the Philadelphia rent assistance program here.

There are a lot of people out there saying enough is enough with the business shutdowns and stay-at-home orders. Officials in four Pennsylvania counties (Lancaster and Lebanon counties being the closest) have basically said they’re starting to reopen this Friday, with or without Governor Wolf’s approval. And leaders in Delaware County and Bucks County are pressuring Wolf to let them reopen as well.

But Governor Wolf shows no signs of backing down. And on Monday, he threatened any rogue counties that decide to go it on their own. He also addresses rogue businesses, since some business owners have said they intend to reopen no matter what Wolf or their county says.

“I cannot allow residents in a red county to get sick because their local officials can’t see the invisible risk of the virus in their community,” Wolf said, referring to the red phase (the most severe) that most Pennsylvania counties are in. “So, I must, and I will impose consequences if a county locally lifts restrictions when it has not yet been given the go-ahead by the state.”

Just what are those consequences?

Wolf says that counties that violate his orders will not be eligible for federal stimulus funds that the state receives. And businesses in those counties won’t be able to get business liability insurance. Any bars or restaurants with bars that decide it’s time to reopen before Wolf gives the OK can lose their precious liquor licenses.

I’ve spoken to bar owners who say they intend to reopen on June 1st no matter what, and I asked some of them what they think about Wolf’s threats. The consensus: Wolf doesn’t have the constitutional authority to do what he says he’s going to do.

Donald Trump Tells Pennsylvania to Open the Heck Up

The great people of Pennsylvania want their freedom now, and they are fully aware of what that entails. The Democrats are moving slowly, all over the USA, for political purposes. They would wait until November 3rd if it were up to them. Don’t play politics. Be safe, move quickly!

Later on Monday, Trump had more to say. But not on Twitter. He actually spoke in “real life.”

“If you look at Pennsylvania as an example… the people want to go back,” Trump said at a press availability in the Rose Garden. “The numbers are getting to a point where they can. And there just seems to be no effort on certain blue states to get back into gear. The people aren’t going to stand for it. They want our country open, I want our country open, too. I want it open safely. But I want it open.”

Trump is expected to visit the Allentown area on Thursday, and we’re sure he’ll have plenty more to say about this then. So stay tuned.