It’s 2039. Here’s How Philly Rose to the Challenge of Climate Change. 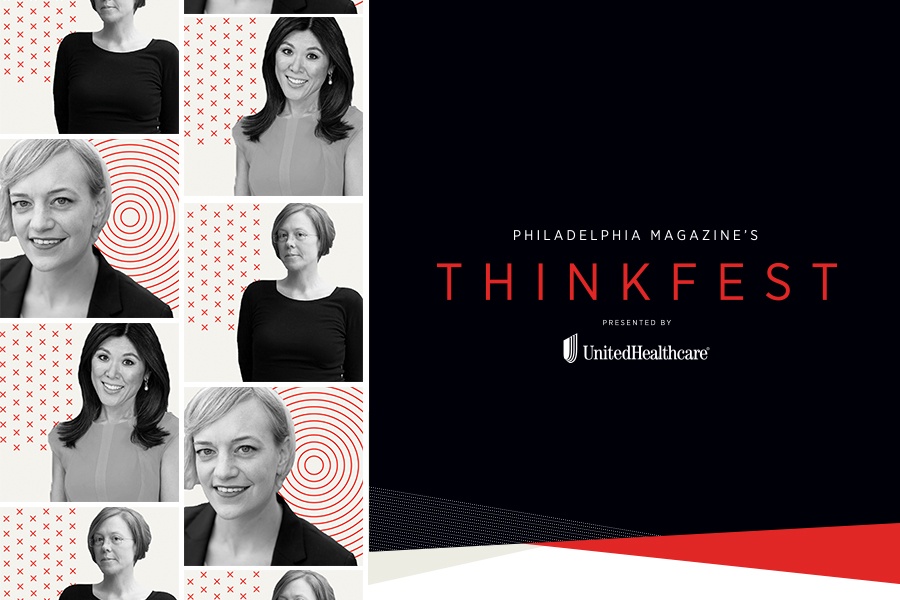 Climate change news and warnings seem to come incessantly these days — not unlike one big flood. The latest? A study published this week in the reputed scientific journal Nature found that rising seas could affect three times more people around the globe by 2050 than experts previously estimated, putting virtually entire coastal cities at risk.

Here in Philly, we’re located farther from the ocean than our neighbors in, say, New York City or Boston. But as Philadelphia magazine explored in our November issue, we’re not off the hook. Our region still has to plan for considerable consequences, including flooding at the Shore (and the airport), as well as sweltering heat waves and an influx of hundreds of thousands of climate migrants by the end of the century.

This moment is pivotal. However Philly acts (or doesn’t act) to counteract climate change right now will determine how drastically the global crisis affects our future. Of course, we don’t exist in a bubble: the entire world needs to get moving, stat. But at this point in time, there’s perhaps no discussion more critical, on a local or a global level, than climate change. And Philly is trying to lead the conversation.

At ThinkFest 2019, we’ll jump to the future — year 2039 — and discuss the steps the city has taken to mitigate the crisis. Joining us will be green-agenda peddler Christine Knapp, director of the city’s Office of Sustainability, and problem-solving transdisciplinary researcher Billie Faircloth, a partner at the award-winning architecture firm KieranTimberlake. Moderating the discussion will be 6ABC investigative reporter Nydia Han.

The theme of this year’s ThinkFest revolves around the notion that Philly will become the greatest city in the country in 20 years. To get there, we’ll need to plan even further ahead — to 2050, 2100, and beyond.

Philadelphia magazine’s ThinkFest 2019 will be held at the University of Pennsylvania’s Annenberg Center for the Performing Arts on November 14th. Join Knapp, Faircloth and other local leaders — of dining, sports, business, politics and more — for a slate of engaging panels, lunch and a networking happy hour. Check out the full speaker lineup here, and get your tickets for ThinkFest 2019 before it sells out.