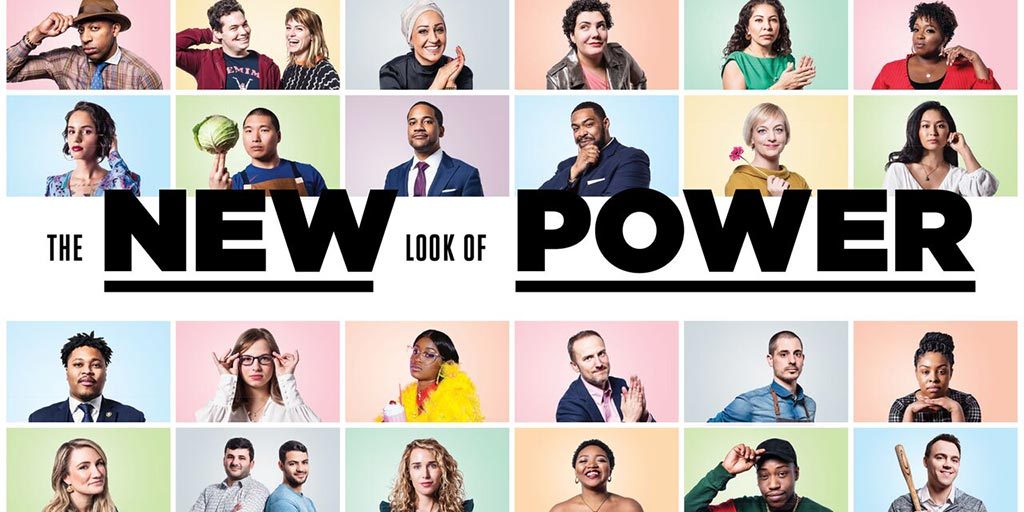 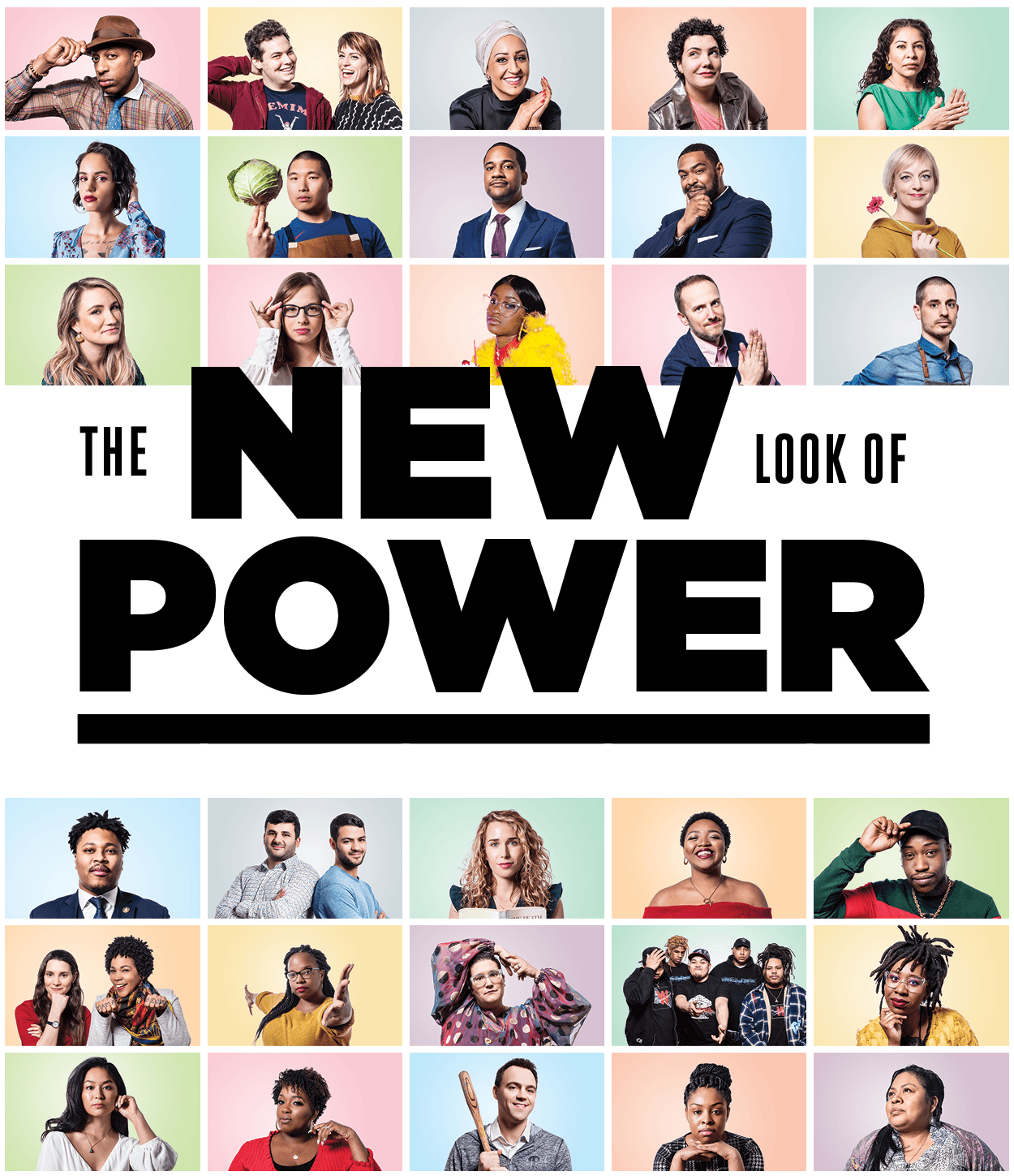 Brash. Diverse. Socially aware. A new generation is making its mark on Philadelphia. Meet 38 people determined to shake up the city’s status quo.
Edited by
fabiola cineas and claire sasko
Photography by
LINETTE AND KYLE KIELINSKI

If there were an adage about Philadelphia power, it would go something like this: Only a few have it, and they hold onto it more tightly than Philly holds onto its underdog status. CEOs, university presidents, union bosses and politicos have held the city spellbound with their version of influence for, well, ever. But recently came a cultural tidal wave, bringing with it a fresh generation — young, hungry, fed up with nepotism and backroom deals and flush with bold ideas and progressive ideals — that’s breaking the old guard’s grip. For this new class of Philadelphians, power flows from the bottom up. Those who haven’t traditionally had a seat at the table are now the ones setting the agenda. They’re hyper-connected and vocal online; they’re relentlessly branded and amass tight followings. They’re changing the city by proving that power is about creating urgency and getting people to believe in something — whether that’s a sound, an idea or a venture. And in 2019, Philadelphia is filled with them.