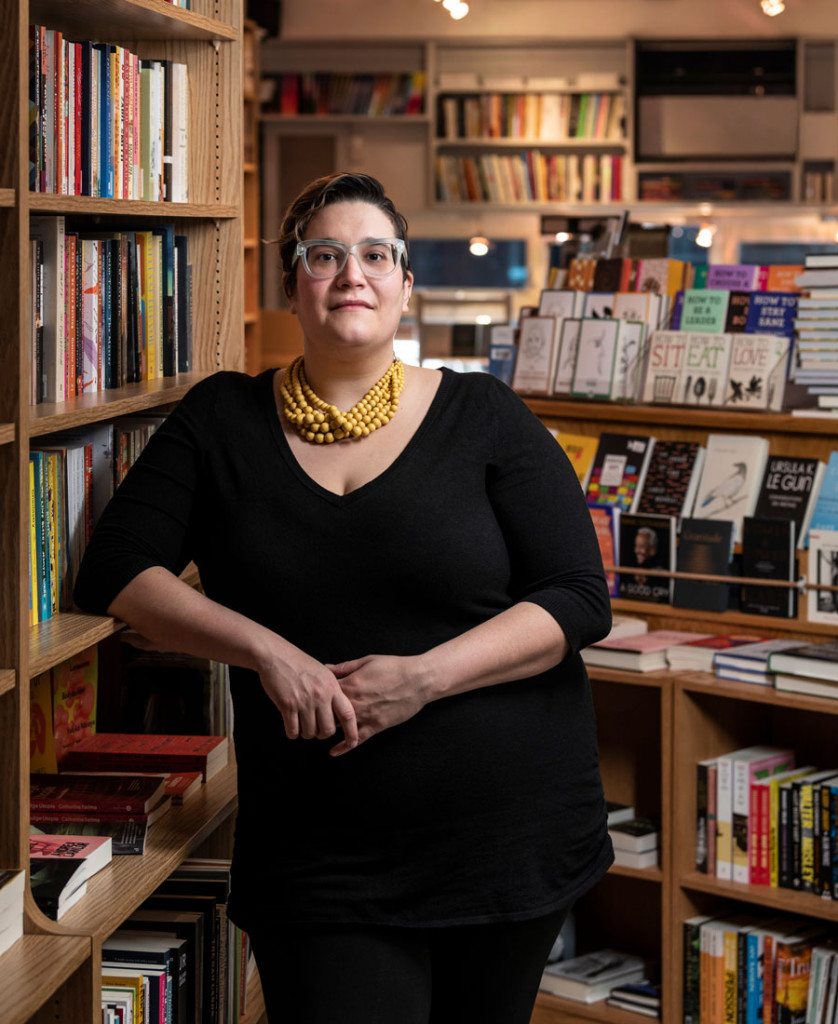 If there’s one need to know name in Philly’s literature scene right now, it’s 32-year-old Carmen Maria Machado’s. Her debut short-story collection, Her Body and Other Parties, swept up nearly a dozen accolades (including the Bard Fiction Prize), was a 2017 National Book Award finalist, and is headed for the small screen: FX is currently transforming the spooky selection into a horror series.

How have you handled your newfound fame?

Once you write a book that experiences some measure of success, a lot of things open up. I have a memoir coming out this October that’s very weird, and I’m not sure I would have been able to publish it if not for the success of the first book. The success hasn’t changed my identity so much, but I have become busier.

I was gone for six months last year, and I really missed Philly and was happy to be back and more embedded in where I live. And for the first time in my life, I feel financially secure, which is both amazing and an alien sensation for someone who came of age in the recession.

Your writing hits issues like misogyny, sensuality, and sexual identity on the nose. How’d you come into your voice?

It took me a long time to figure out who I was in relation to the world and other people. I went to school for journalism and decided I didn’t want to do that. I went for photography and couldn’t find a job. I was truly unhappy. Then there was a moment when I first got to graduate school when I didn’t really know what my life was, and I was writing these pale imitations of writers.

In the middle of my first year, someone said to me, “You should read authors that write weird, genre-bendy stuff.” So I did, and I felt completely energized. I suddenly had a sense of what stories I wanted to tell and how I wanted to tell them — being forthright about sex and queerness and gender.

Then once my book came out, everything took off in this really intense way. But figuring out my voice and my practice was a really important step for me, because it gave me a sense of the way I want to interact with the world.

And how is that? Whom do you want to interact with — or empower — through your writing?

What is power to you personally?

I think power is being able to direct your career in the way you want. I love teaching, and as I learn things about writing, being able to pass that knowledge on to other people feels empowering.

People think of power as a zero-sum game — like, “If I have power, then other people can’t have it, and if other people have it, then I won’t have it.” But with power, you’re only ever making it better by expanding its definition and encouraging other people to find it. It’s like that expression: “A rising tide lifts all boats.”

Published as “Carmen Maria Machado” in “The New Look of Philly Power” in the April 2019 issue of Philadelphia magazine.