Overwatch League to Host Its Esports Championship in Philly

The OWL’s second season finale will be live-streamed in 190 different countries, but you’ll have the chance to check it out in real life at Wells Fargo Center on September 29th. 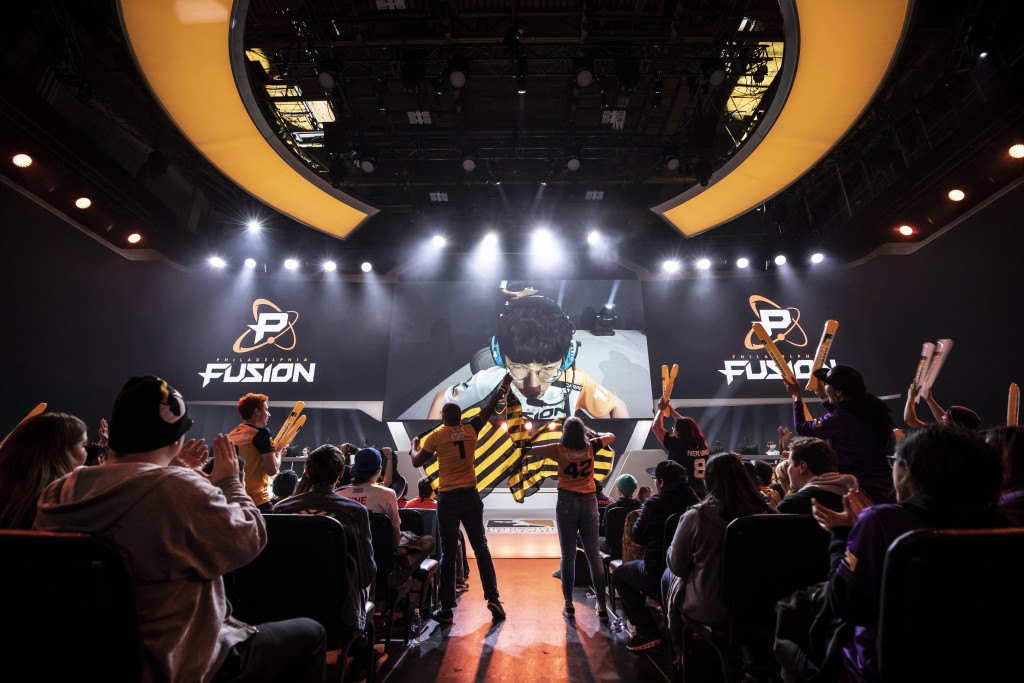 Philadelphia Fusion could get the home-turf advantage if they make it into the Overwatch League championship. Photograph by Robert Paul for Blizzard Entertainment

By now, you’ve probably heard about Philly’s esports team. They’re called the Philadelphia Fusion. They play in the Overwatch League, which is based around the first-person-shooter game Overwatch and features 20 teams across three continents. In the league’s inaugural season, the Fusion made it all the way to the finals! Yes, they lost — but it goes to show you, the Eagles aren’t the only championship-caliber squad in town.

The current Overwatch League season is ongoing, and if Philly manages to make a repeat finals appearance, they’ll be playing in front of a home crowd: On Wednesday, Fusion officials confirmed the news — first reported by ESPN — that the Overwatch League’s second season finale will take place on September 29th at the Wells Fargo Center.

Esports isn’t niche anymore. It’s a billion-dollar industry and growing. Last year’s Overwatch finals sold out Brooklyn’s Barclays Center — 20,000 tickets in all. Mainstream figures like DJ Khaled were there. This year’s championship will air live for three hours on ABC network television and online on ESPN. Amazon-owned streaming site Twitch will also broadcast the events live in 190 different countries. The winners will take home more than $1 million in prize money.

It has the all possible makings of a homecoming for the Fusion, which currently plays all of its matches — along with every other Overwatch League franchise — in Southern California. So far, the team’s yet to play a true competitive event in Philly. That will be changing soon, though, because all 20 Overwatch franchises will be moving from SoCal to their home cities starting next season. Comcast Spectacor, the Fusion’s owner, is getting a head start on that process: It’s already announced it will drop a cool $50 million on a extremely sleek and futuristic new stadium for the team, which will be smack in the middle of the South Philly Sports Complex — because esports, at this point are just sports, really.

Unfortunately, that new stadium won’t be ready yet for this year’s finals, but the event will still offer a chance to get a sneak preview of what a live esports event is like. And if you want to call yourself an early-adopter fan, you’ll want to hop on the bandwagon ASAP.  (Tickets to last year’s finals sold out in two weeks.) Even though the Fusion may not have the widespread popularity of its peer Philly teams in conventional sports yet, that future doesn’t seem that far on the horizon.

Tickets for the Overwatch finals go on sale June 7th through the Wells Fargo Center.