What the Hell Is Jason From “Friday the 13th” Doing at Upper Darby Jail?

Of course this would happen in Delco. 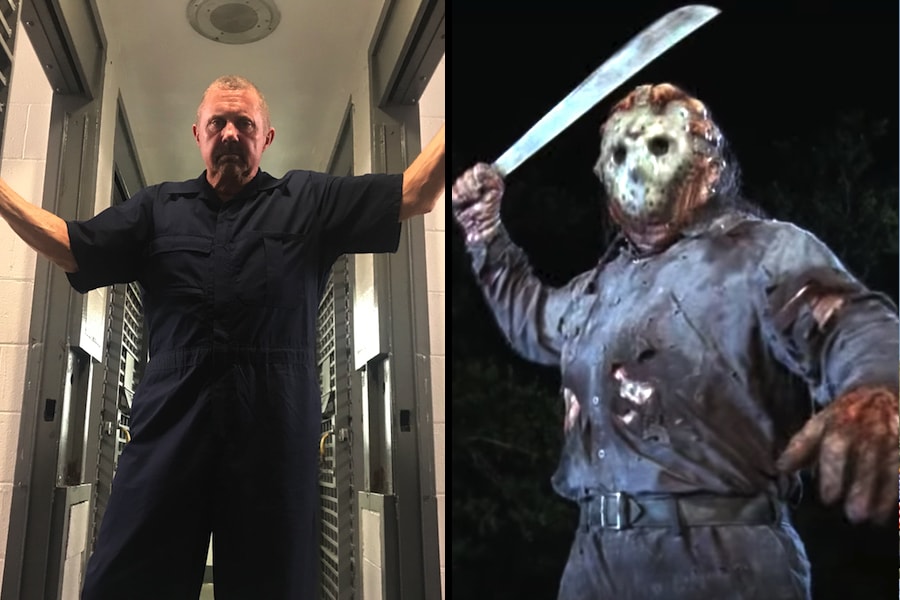 I get lots of “celebrity” sighting “tips” here at Philly Mag, from Kellyanne Conway in Margate to Eva Longoria and MC Hammer strolling around Philly. But one of the weirdest ones I’ve ever gotten came just the other day. Kane Hodder (aka “Jason” in four Friday the 13th movies) was spotted at Upper Darby Jail and inside an Upper Darby bar.

It turns out that Hodder was in Upper Darby filming Room 9. It’s an indie horror film directed by Upper Darby resident Tom Walton. Also starring in the movie are Michael Berryman (you’ve seen in him One Flew Over the Cuckoo’s Nest, The Hills Have Eyes, and on The X-Files) and veteran Philly stage and screen actor Brian Anthony Wilson. 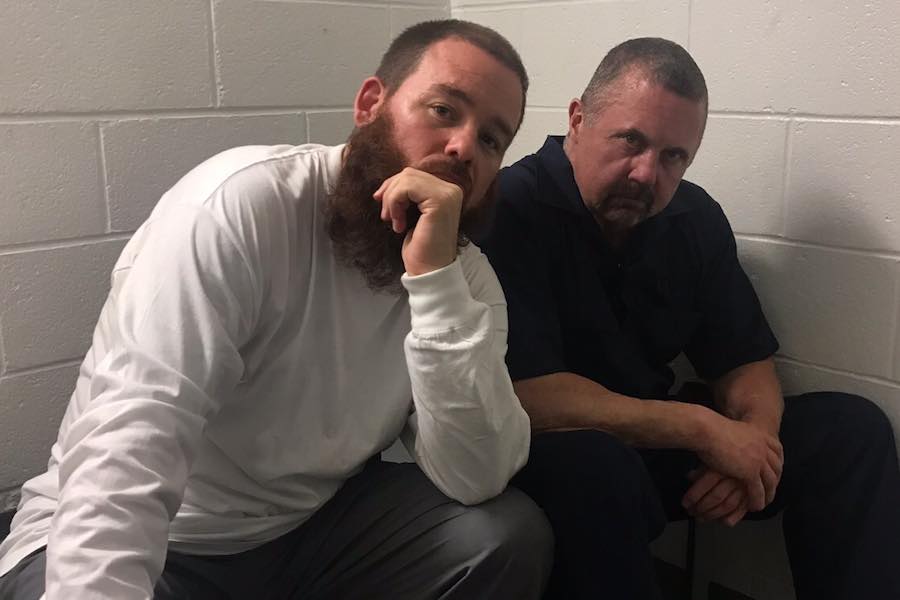 Hodder and the crew filmed scenes inside Upper Darby Jail and at Busty’s, a bar on West Chester Pike in the Delco town. 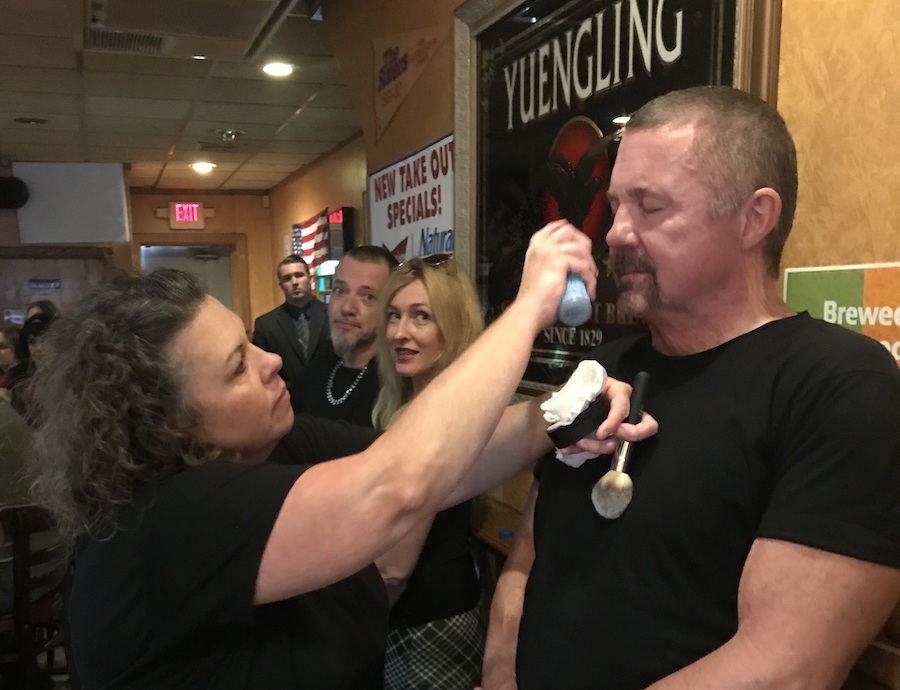 “It’s a really fucked-up story about a family,” says Walton of Room 9. “There’s a murder in the 1970s that gets swept under the rug. Forty years later, the secrets of the family come back to haunt them.”

This film marks Walton’s directorial debut. According to his IMDB filmography, he’s acted in more than 25 movies. He had small parts in Law Abiding Citizen, Silver Linings Playbook, and M. Night Shyamalan’s The Last Airbender.

Walton says he’s trying to get a trailer together to release on Halloween, and then he’s eyeing a 2019 release. He’s hoping for distribution on Netflix or theatrically.

“With Kane Hodder and the other cast I have, and the great story, this is definitely going to get a release,” Walton insists.

It turns out that Kane Hodder, who maintains a loyal following in the horror-loving subculture, wasn’t the first guy to play Jason Voorhees in the Friday the 13th movies. (And, for a bit of trivia, did you know that the iconic hockey mask wasn’t actually introduced until the third movie? That was the creatively titled Friday the 13th: Part III.) Hodder played Jason in Friday the 13th Part VII: The New Blood, Friday the 13th Part VIII: Jason Takes Manhattan, Jason Goes to Hell: The Final Friday, and Jason X.

You can see Kane Hodder in these memorable scenes from the movies: