These Kellyanne Conway Photos Are the Most Margate Things Ever

The Donald Trump advisor paid a visit to Jerry Blavat's legendary dance club on Saturday — and not everybody is happy about this. 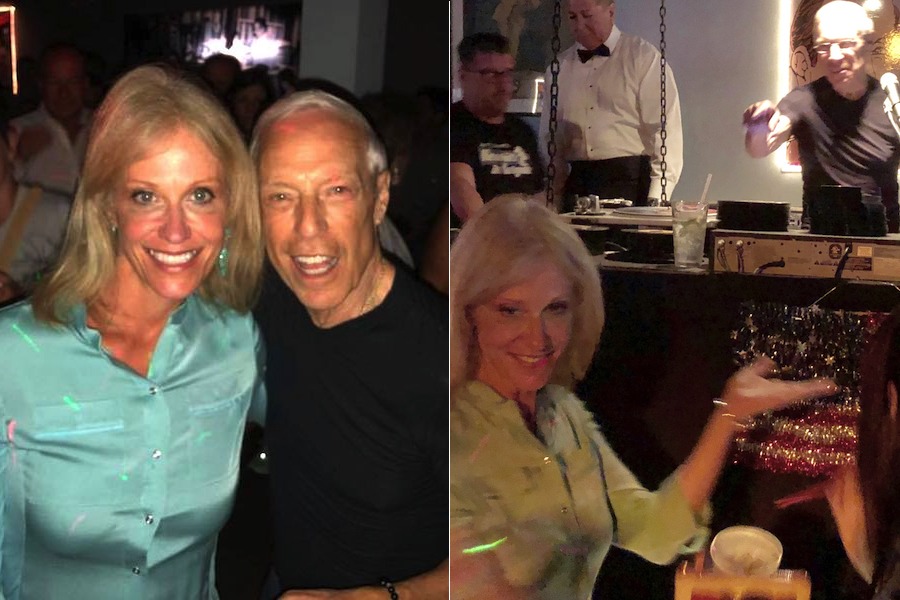 Before we can tell you about Kellyanne Conway meeting Jerry Blavat at Memories in Margate on Saturday night, we should probably explain what exactly Memories in Margate is to those of you who might be more Poconos People — or just Stay-in-the-City People — than Jersey Shore People in the summer.

Memories in Margate is a see-and-be-seen bar-and-dance club on Amherst Avenue in Margate that was opened more than four decades ago by Blavat, the iconic Philadelphia DJ. It’s designed for the beyond-middle age set — the music is pretty much exclusively from the 1950s and 1960s — and the last time I was there, an older gal in a leopard-print dress insisted I jitterbug with her (although you will find groups of tipsy twenty-something ladies popping by). It’s the kind of place where reputed mobsters, Congressman Bob Brady, Frankie Avalon, and Frankie Valli visit in the summer. 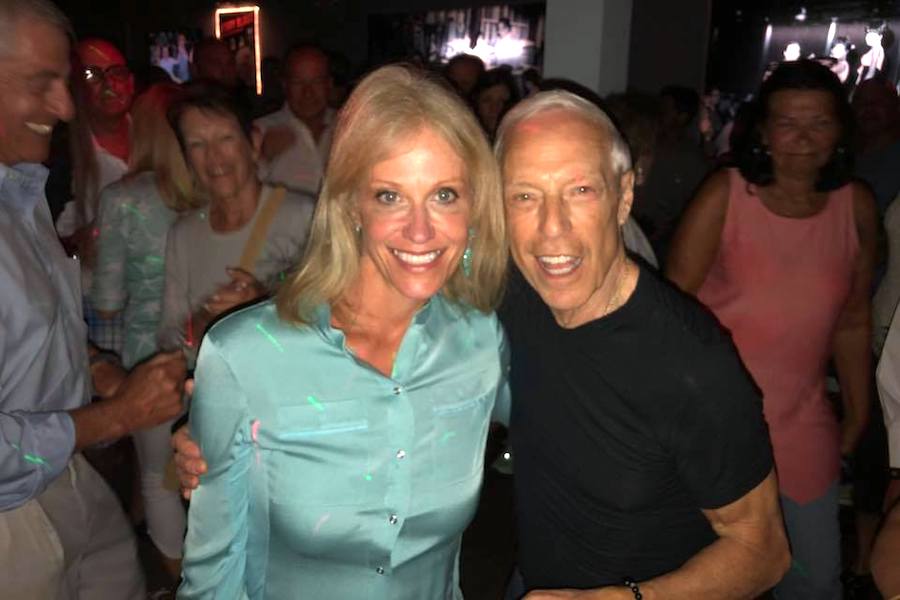 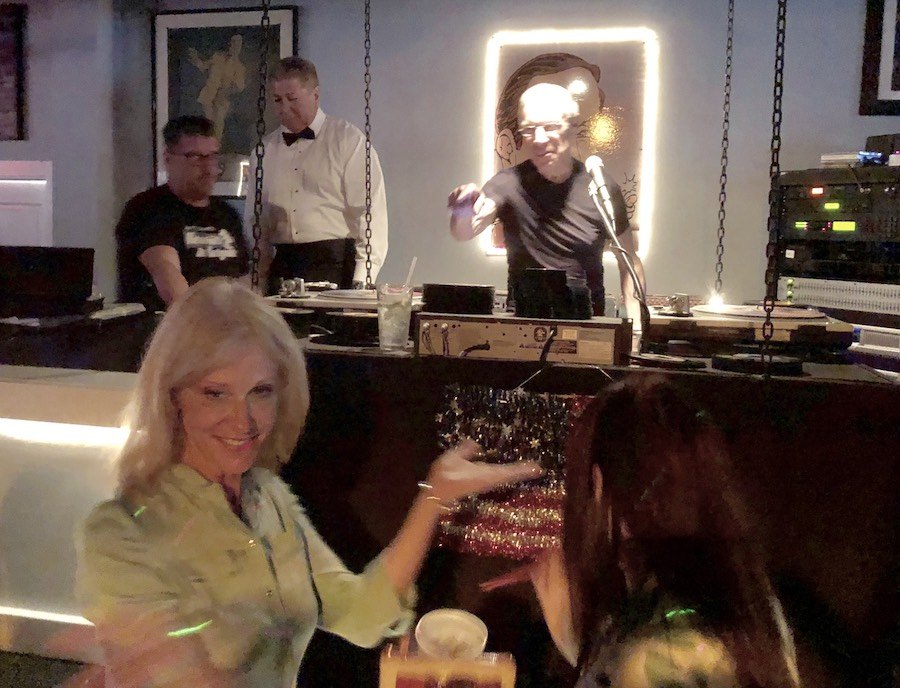 Conway was at Memories with her husband, attorney George Conway, who interestingly spent his Friday on Twitter expressing his displeasure with the administration that employs his wife.

“They absolutely adored her,” Blavat, 78, told Philly Mag. “Everybody wanted to take pictures. She was on the dance floor from 10:15 until after midnight. There was nothing derogatory said about her affiliations.”

But not everybody was quite so nice after Dillon published a photo of Blavat with Conway on social media.

A selection of comments:

I have no doubt she and her husband go out and have fun like everyone else. Even the worst people want to enjoy themselves.

“I don’t really care for her but I knew it was newsworthy she was there,” Dillon told us on Sunday. “I was surprised how some of my readers were really pissed off. They know I’m anti-Trump … but that didn’t stop them from tearing me a new one.”

When we asked Blavat about the negative response people had on social media, he suggested they all just come to Memories and have a drink.

“Listen, Memories is a sanctuary,” he said. “There are people from all walks of life that come and it’s just to have fun and forget about your cares and political affiliations. Let’s just have fun and dance!”