Suspect Wanted in West Philly Sexual Assaults Turns Himself In

Robert Johnson, 51, surrendered to police early Thursday morning, shortly after authorities identified him as a suspect in three sexual assaults and robberies in June and July. 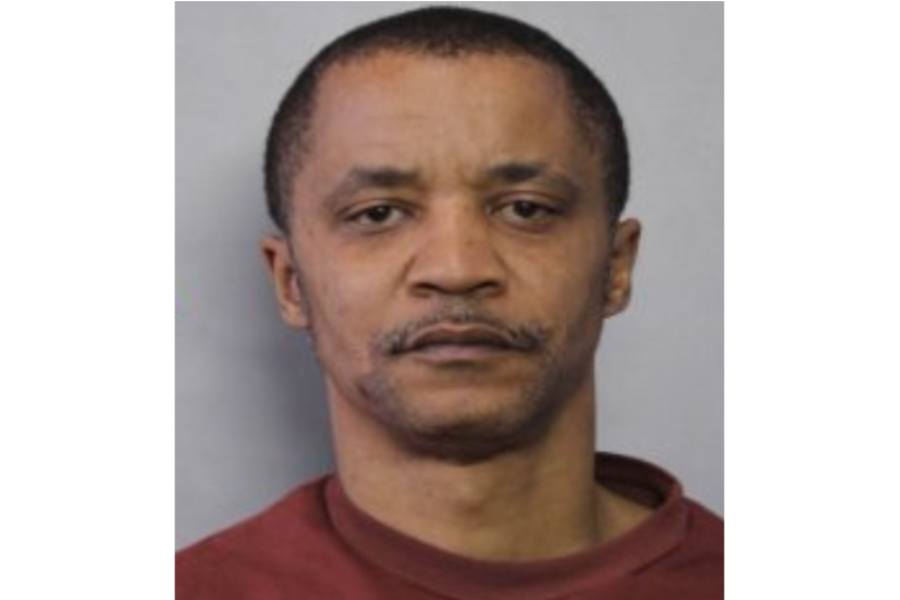 The man who was wanted in connection with a string of sexual assaults and robberies in West Philadelphia has turned himself in to police.

Authorities say 51-year-old Robert Johnson, of the 4100 block of Leidy Street, surrendered to Southwest Detectives at 55th and Pine streets early on Thursday morning. He turned himself in fewer than 24 hours after police identified him as a suspect in crimes that took place in June and July.

Authorities executed a search warrant on Wednesday night at Johnson’s home, according to 6ABC. Pennsylvania State Police list him as a convicted sex offender.

Police say that on 5:45 a.m. on July 17th, Johnson approached a woman at Belmont and Parkside Avenue with a gun. He allegedly threatened to shoot if her if she moved or screamed as they walked toward and entered Fairmount Park, where he brought her under a tree and sexually assaulted her before taking her Beats Headphones and her iPhone.

At 4:20 a.m. on July 19th, police say, Johnson approached a victim while she was pumping gas at a gas station at 4800 West Girard Avenue. He allegedly threatened her with a gun, forced her and another woman into the car to travel to an unknown location, where he allegedly sexually assaulted both women and then fled with $420 cash.

Johnson was also a suspect in a robbery and sexual assault that took place in June, police say.