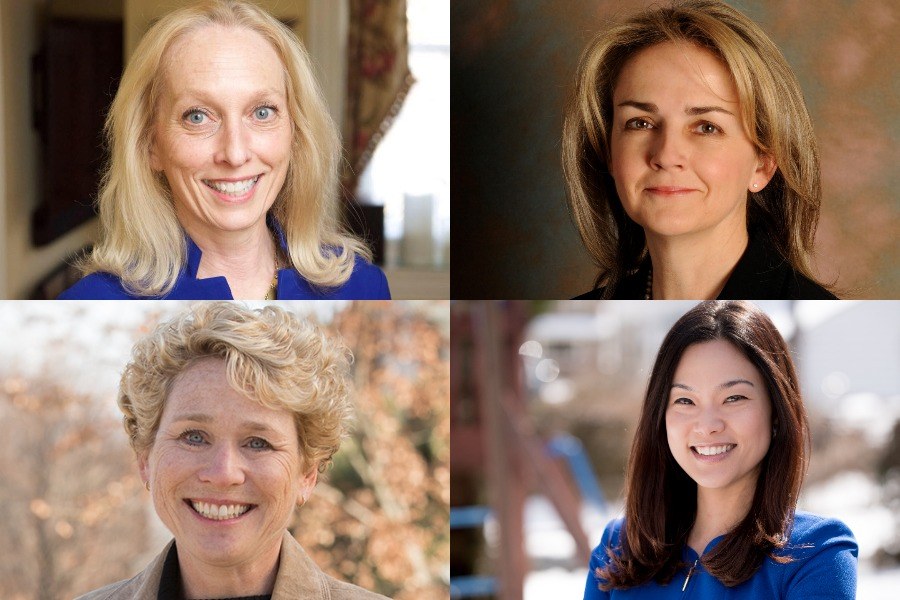 The primary races were two of the most competitive on Tuesday. Scanlon and Dean are among six Pennsylvania women who won their parties’ congressional nominations, including Chrissy Houlahan, who ran unopposed for Democratic nomination for the 6th Congressional District, and Pearl Kim, the Republican nominee who will face off against Scanlon, essentially ensuring that Pennsylvania will send at least one woman to the U.S. House next year.

The feats are notable in a state with an all-male U.S. House delegation. In another notable victory at the state House level, former WHYY reporter and first-time candidate Elizabeth Fiedler won the Democratic primary for the 184th District in South Philadelphia, beating state Senate aide and ward leader Jonathan Rowan, who had secured backing from the Electricians Union and the district’s current representative, Bill Keller. She faces no Republican competitor.

Otherwise, the Pa. primaries seemed to highlight the left vs. right political divide that deepened in the wake of President Donald Trump’s election. The GOP’s Trump-like state Sen. Scott Wagner will face off against Gov. Tom Wolf this fall, and the two have wasted no time going at each other. Republican Congressman Lou Barletta, who has repeatedly praised the president, will challenge U.S. Sen. Bob Casey.

Here are other notable results from the Pa. primary election:

Incumbent (and controversial) Lt. Gov. Mike Stack lost the Democratic primary to Braddock, Pa., mayor John Fetterman, who had recently won support from U.S. Sen. Bernie Sanders. Stack was the first incumbent lieutenant governor to be unseated in a primary. Fetterman is set to run against Republican Jeff Bartos.