In a pre-election residency dispute, an appeals court has ruled that Stack can list his mother’s Philadelphia home as his primary address. 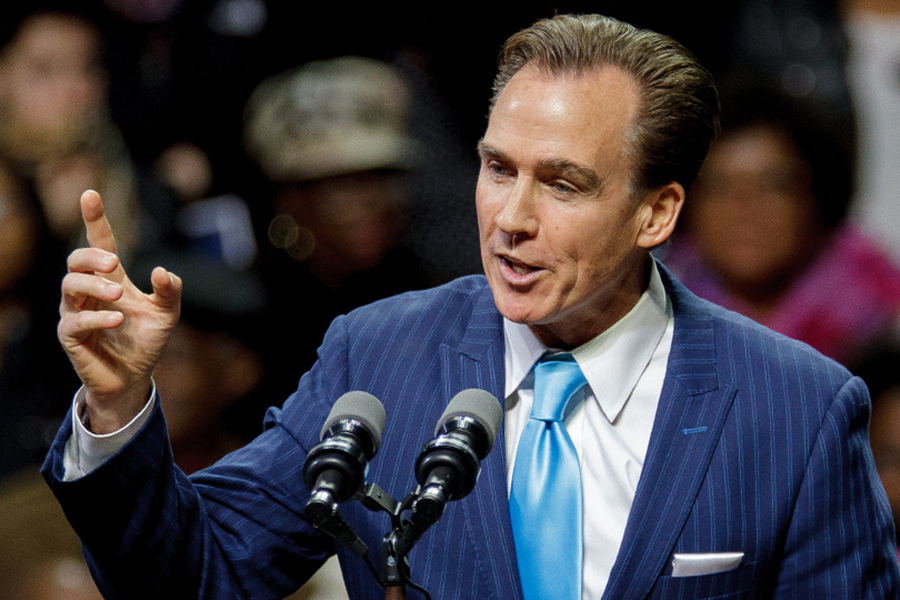 A Pennsylvania appeals court has ruled in favor of Lt. Gov. Mike Stack in the Northeast Philly native’s residency challenge ahead of his campaign for reelection, Philly.com reports.

Stack and his family have been living in the lieutenant governor’s mansion in Lebanon County since selling their home in the city in 2016. But the La Salle University grad has continued to list his mother’s home as his primary residence on official documents, including forms for the upcoming Democratic primary for his current position.

“I am a Philadelphian,” Stack proudly asserted while testifying before Commonwealth Court Judge Mary Hannah Leavitt last week. No stranger to controversy, the 54-year-old has paid city wage tax in each of the past two years after updating his driver’s license to reflect his mom’s address.

In defending her decision to allow Stack to list Philadelphia as his residence on the primary ballot, Leavitt wrote in her opinion: “It is the place where he votes, collects mail, pays taxes, stores personal effects and spends occasional nights.” Simple enough.