Bernie Sanders Will Rally in Philadelphia on Friday 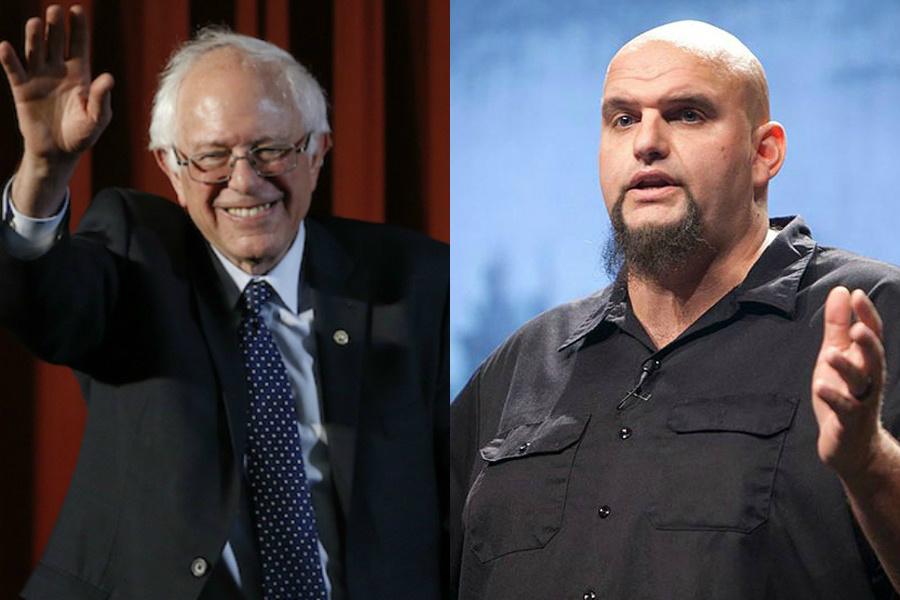 Philadelphia will once again feel the Bern this Friday.

U.S. Sen. Bernie Sanders will return to the city for a rally at City Hall with lieutenant governor candidate John Fetterman. Fetterman, 49, is currently the mayor of Braddock, a small steel town near Pittsburgh.

The event, which is free and open to the public, will take place at the north apron of City Hall. Doors will open at 5:30, and the rally will kick off at 6:30. Tickets are not required, but an RSVP is strongly encouraged. You can RSVP here.

Philadelphia, hope you can join us this Friday! pic.twitter.com/7tYboVgjjn

Fetterman, a rather unconventional, Sheetz-loving progressive candidate whom Philadelphia magazine profiled in 2015, ran his first statewide campaign for U.S. Senate in 2016. He lost to Katie McGinty in the primary. At the time, he lamented the fact that Sanders, then a presidential candidate, hadn’t supported him.