A spokesman for the state attorney general's office reportedly said the office received a few dozen complaints of illegal voter assistance and other questionable activity. 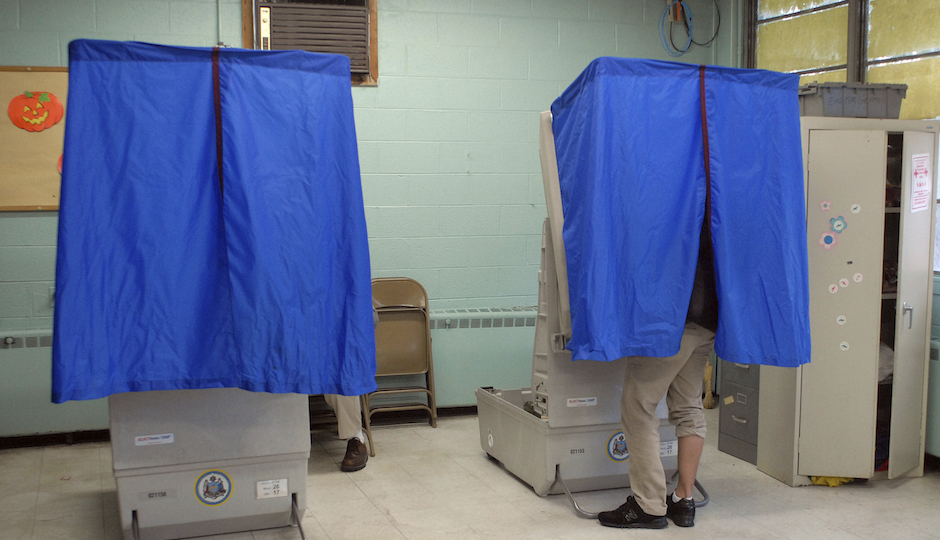 A special election to fill a seat in the state House of Representatives on Tuesday took a surprising turn: voters in the 197th District in North Philadelphia chose not to elect the sole candidate on the ballot – a Republican – in favor of a write-in candidate who is likely from the Democratic or Green Party.

The Philly GOP now wants to investigate the election. Republicans have requested that the Attorney General’s Office probe allegations that campaign members and poll workers were illegally influencing the election, employing tactics like writing special directions for how to vote for a write-in candidate on sample ballots posted at polling places.

Submitted from 43rd Ward. How many unauthorized "helpers" can you get in one voting booth? #SpecialElection197 pic.twitter.com/ck7TOZ2HVn

A spokesman for the District Attorney’s office told NewsWorks that the office received about two dozen complaints by phone on Tuesday.

Those backing both Honkala and Vazquez stood outside polling places and distributed stamps with their candidate’s names on them, which voters could use inside the booth. Many of the complaints regarding the election centered around those stamps, as well as illegal voting assistance, City Commissioner Al Schmidt told Philly.com. Honkala alleges that one voter said someone who assisted her wrongly used a write-in stamp for Vazquez.

I echo calls for @JoshShapiroPA to investigate the election ASAP. Yes, on principles, but also Emilio's fraud may cost my Team 197 the seat.

According to a statement obtained by NewsWorks, state Attorney General Josh Shapiro’s office “has been made aware of the allegations and takes seriously the office’s responsibility to enforce election law.”

Officials will tally votes for 197th District, which is heavily Democratic, starting tomorrow at 9 a.m.

“We’re under no pretense that we were going to win a special election in a district with 5 percent Republicans,” House Majority Leader Dave Reed told Philly.com. “But it does beg the question: If this sort of corruption occurs in a special election with only 5 percent of Republicans registered in that district, what occurs in more competitive elections throughout other polling places throughout the city and throughout the commonwealth?”