In a rather stunning move, the 197th District rejected the sole candidate on the ballot – Republican Lucinda Little – in favor of a likely Democratic or Green Party write-in. 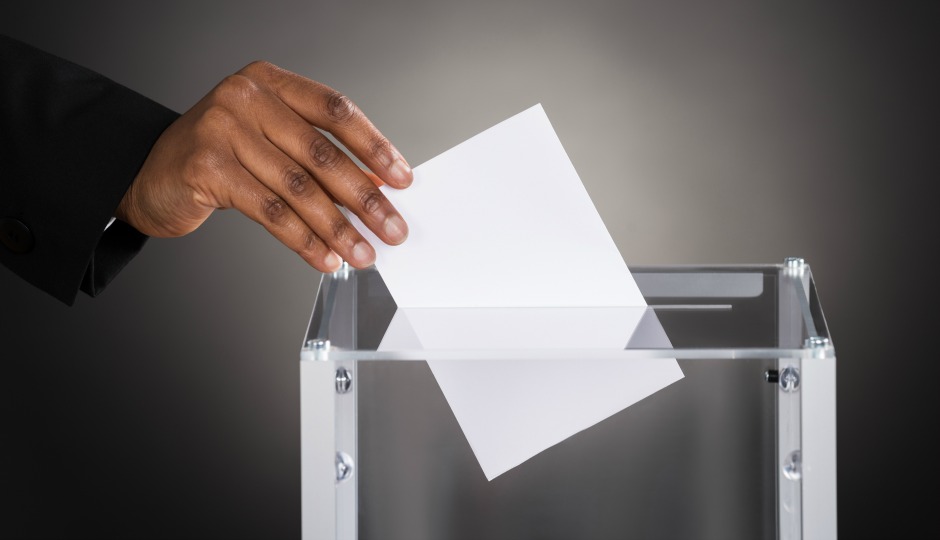 In what very well may be a first for Philadelphia, a write-in candidate will claim victory in yesterday’s special election to fill a vacant seat in the state House of Representatives.

The election for Philadelphia’s 197th District had just one candidate on the ballot: Republican Lucinda Little. According to unofficial results, Little received less than 8 percent of votes – 198 – while write-in candidates took 2,483.

Either way, it’s a stunning upset for the city’s Republican Party. So how’d it happen?

The 197th District, which includes parts of Feltonville, Hunting Park, Glenwood, Fairhill and North Square, is one of the most impoverished in the city. And it’s heavily Democratic. Originally, Little stood little chance against her former competitor, Democrat Frederick Ramirez, but his name was taken off the ballot in February after a judge ruled that he didn’t actually live in the district. (Turns out your water and power bills are a telltale sign.) Honkala, meanwhile, was never on the ballot to begin with, because the Green Party was too late in filing the paperwork.

When Ramirez was removed from the ballot, it was largely assumed that Little would cinch the victory. But Honkala and Vazquez both launched ambitious write-in campaigns. Vazquez, who leads the 43rd ward and works at the Philadelphia Parking Authority, had the established support of the Democratic Party. But Honkala, a well-known activist and long-time resident of the 197th District, raised an impressive and rather surprising amount of money: more than $92,000, according to her campaign website. She received backing from former Green Party presidential candidate Jill Stein (Honkala ran alongside Stein in 2012) and promotion from Our Revolution, a progressive political action organization that grew out of Vermont Senator Bernie Sanders’s presidential campaign.

Results are expected after the official vote count kicks off at 9 a.m. Friday. The special election was held to fill the seat of former state Rep. Leslie Acosta, who resigned in January after it was revealed that she had secretly plead guilty to a federal felony charge.