Pine Street will close between 12th and 13th streets on Sunday. Expect the works: food trucks, live music, and beer (of course). 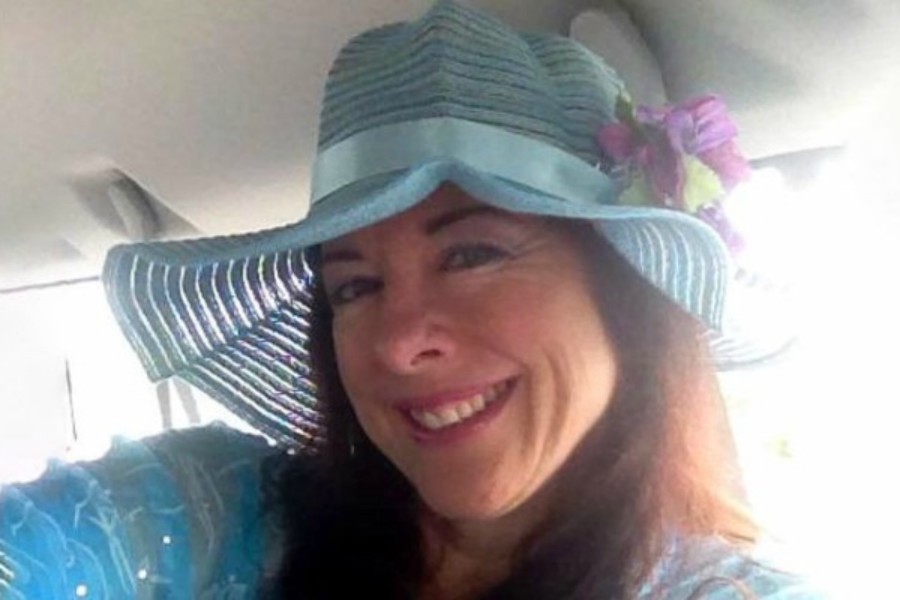 On March 4th, Dirty Frank’s and several other businesses will come together to hold a fundraiser for Sheila Modglin, the beloved bartender who was critically injured after she was hit by a car earlier this month.

The Sheila Our Sunshine Fundraiser, which will start at 11 a.m. on Sunday and run until 2 a.m. Monday, will close Pine Street between 12th and 13th streets. Expect the works: food trucks, live music, beer (of course), and family-friendly games.

A #POPUP SHOW FOR #SHEILA!: Please check out the newest part of our March 4 fundraising activities for #SheilaModglin and #HappyValentinesDay! https://t.co/LCqwhT8ulJ pic.twitter.com/p6Ys1G5NVa

Modglin has worked at the venerable dive bar at the corner of 13th and Pine streets for 30 years. She suffered broken bones and severe head trauma in the accident early in the morning of February 9th, as she was crossing Lincoln Drive near Cliveden Street to dog-sit. She was placed in a medically induced coma at Einstein Medical Center.

Loved ones have raised more than $20,000 for Modglin via a GoFundMe page. On February 19th, Modglin’s brother updated to the page to say that Modglin was showing signs of responsiveness.

If you love beer & had a beer in Philly during the last thirty years, then you had a beer at Dirty Frank's. Please pray for Sheila Modglin.