DA Krasner Will Drop Cash Bail for Most Non-Violent Crimes

His announcement comes weeks after City Council called for such action. 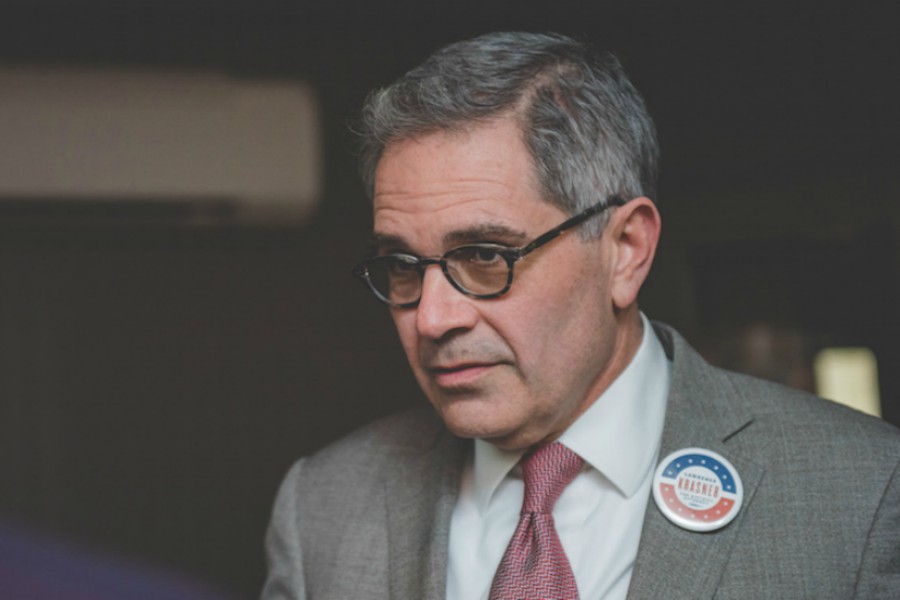 In a move to fulfill his campaign promises, District Attorney Larry Krasner announced on Wednesday plans for cash bail reform in Philadelphia.

Speaking at a 3 p.m. press conference, Krasner said prosecutors will no longer seek cash bail for many defendants accused of low-level and misdemeanor crimes.

“We don’t imprison the poor in the United States for the so-called crime of poverty,” Krasner said.

The DA’s office has outlined 25 non-violent offenses for which it will not seek cash bail.

Krasner and those who want to reduce dependency on the cash bail system in Philadelphia say people shouldn’t be kept in prison solely because they can’t afford to pay bail.

In his resolution passed earlier this month, Councilman Jones wrote that cash bail “contributes to the overcrowding of our City’s jails,” and “jailing people because they cannot afford to post money bail amounts … violates well-established norms of fairness and constitutional principles and undermines the integrity of our criminal justice system.”

Judges can assign cash bail in attempt to ensure that defendants will appear for trial and pretrial hearings, and defendants must pay 10 percent of bail in order to be released. In Philadelphia, a major city with notably high and poverty incarceration rates, about 20 percent of people in city jails are awaiting trial without detainers – meaning they are behind bars solely because they haven’t paid bail.

Research shows that cash bail systems can discriminate against low-wealth and minority defendants who are held on nonviolent or misdemeanor charges for things like prostitution, shoplifting or alleged drug-related offenses. Plus, pretrial detention can correlate with a greater likelihood of defendants being sentenced to jail and recidivism, according to the Pretrial Justice Institute.

In its quest to reduce reliance cash bail, the DAO and the city will likely look to places like Washington, D.C. and New Jersey. New Jersey nearly eliminated its cash bail system roughly a year ago, opting instead to have judges weigh the individual risks of each defendant before deciding whether they should be released or kept in jail before trial. Washington completely eliminated its system in the 1990s.