Why play dress-up when you can see the real thing? 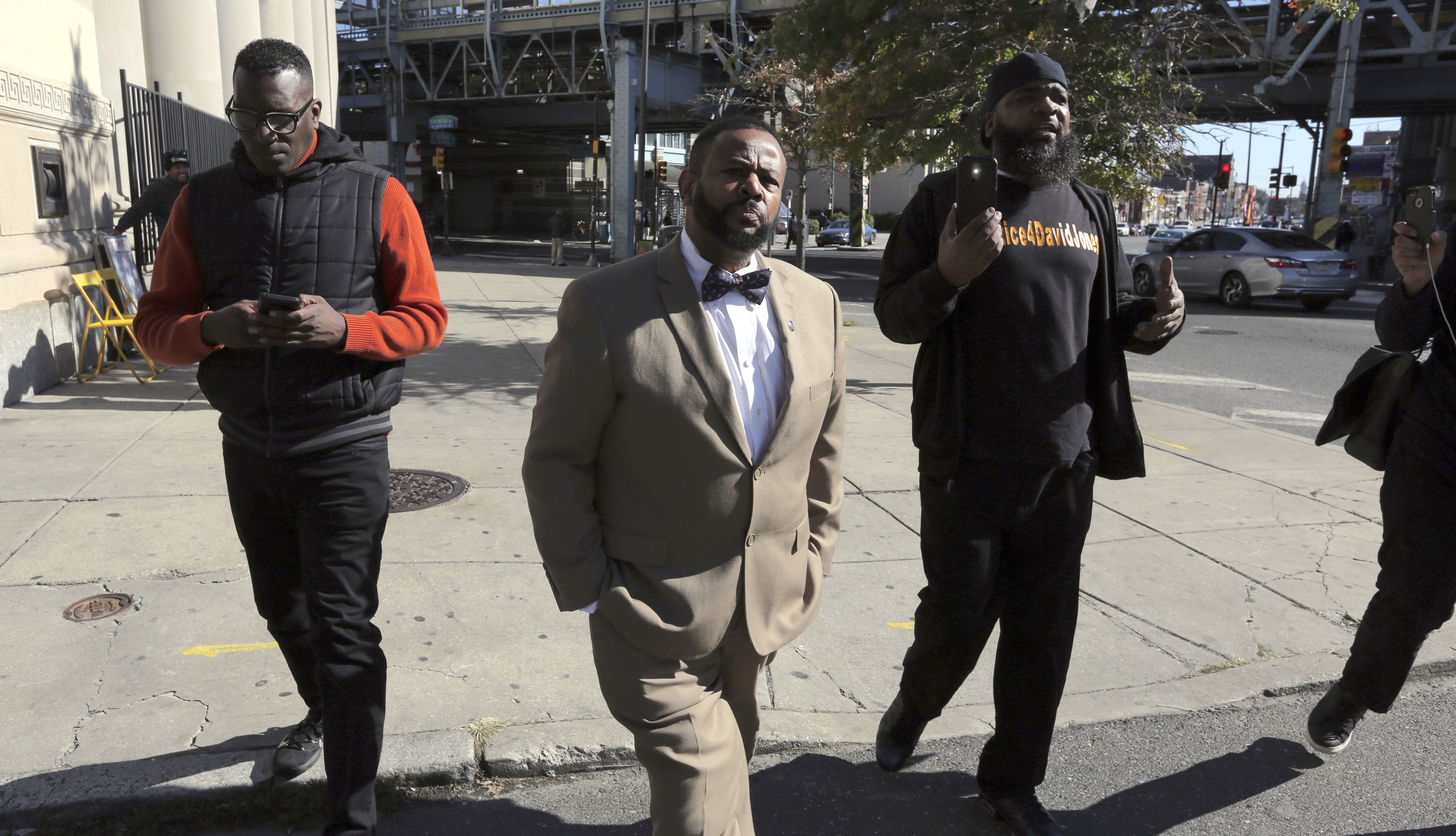 The plan sounded really—well, the word that comes to mind is bizarre: City Council members and staffers would convene in an ornate, gilded room at City Hall and pretend to be poor people applying for social services. Got that? In a city where a quarter of the residents live in poverty, City Council members (who make $130,000 or so apiece) were going to pretend to be poor so they could see what life is like for poor people. To Black Lives Matter activist Asa Khalif, who showed up at the meeting, this seemed like a really dumb idea. “We don’t need simulation here,” he declared, taking the microphone to address Council members. “We can take you to those places where people are actually in poverty and actually would need help and assistance.”

Only one Councilman, Curtis Jones Jr., was game: “We could go now,” he said.

And so they did—the Councilman and three activists, traveling to Kensington and Allegheny and, get this, talking to actual residents who told them about drugs, police harassment, nearby murders and other urban woes. “This around here, this is the gutter where nobody wants to come and help people,” one man told them, from the midst of abandoned homes and trash-covered lots. The visit proved an eye-opener for Jones: “We have to do better. We can’t just allow this,” he said as he stood on the sidewalk. “It’s not a simulation. To these people, it’s real.” Maybe he can convince a few more Council members to take field trips, too.