Of course, it nods to Philly, where good things happen. 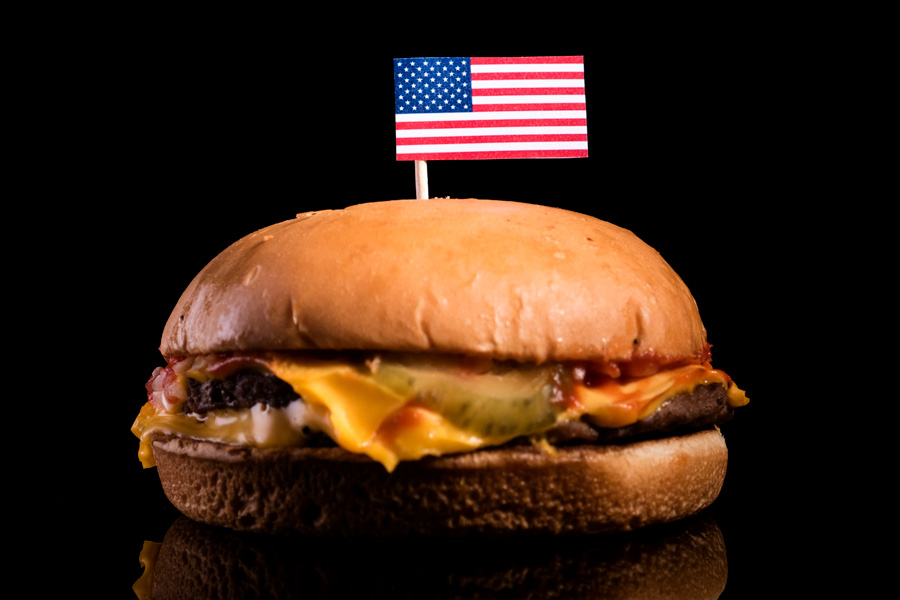 Forget recounts: The Biden Burger (not pictured here) has called the election. Photograph by Golden_Brow/Getty Images

The heck with recounts and lawsuits; it’s official now. Joe Biden is the president-elect of these United States — at least, according to Tsunami Navy Burger, a diner not far from a U.S. military base in Yokosuka, Japan. (As one roguish Trump adviser told CNN’s Jim Acosta, “I’m not sure why he wants a recount. It’s like he wants to lose twice.”)

The diner’s new sandwich, modeled on our fair city’s classic cheesesteak — at least, according to the Japan Subculture Research Center, which we’re pretty sure has never been to Geno’s or Pat’s — just debuted in honor of our president-elect. It’s made with a “generous” all-beef patty that’s seasoned with paprika and topped with sautéed onions, peppers and mushrooms as well as coleslaw, sprinkled with potato chips for “a salty accent and a better mouth feel,” and — are you ready? — stuffed with Philadelphia brand cream cheese. (Yes, Virginia, we are aware that Philadelphia brand cream cheese has nothing to do with Philly. Whaddya think, we’re new? Tell Tsunami Navy Burger, not us.) “It’s the taste of victory!” the JSRC declares. All-righty-roo!

Still to be decided is whether its predecessor in the office — sorry, on the menu — will be removed. Since 2016, Tsunami Navy Burger has been dishing out a Trump Burger, which is topped with — we swear, we’re not making this up — peanut butter, a soft-boiled egg, bacon, Sloppy Joe sauce, cheddar cheese, lettuce, tomato, onion, and a little-bitty American flag. We gotta admit: It sounds like something Donald Trump would eat, and maybe serve to a visiting national champion college football team. And yo, Tsunami: We appreciate the hat tip, really we do. But let us introduce youse guys to the wonders of Whiz.