Ivanka Trump Is Coming to Bucks County on Monday

It’s the second time this month that a Trump has touted the tax reform plan in Pennsylvania. 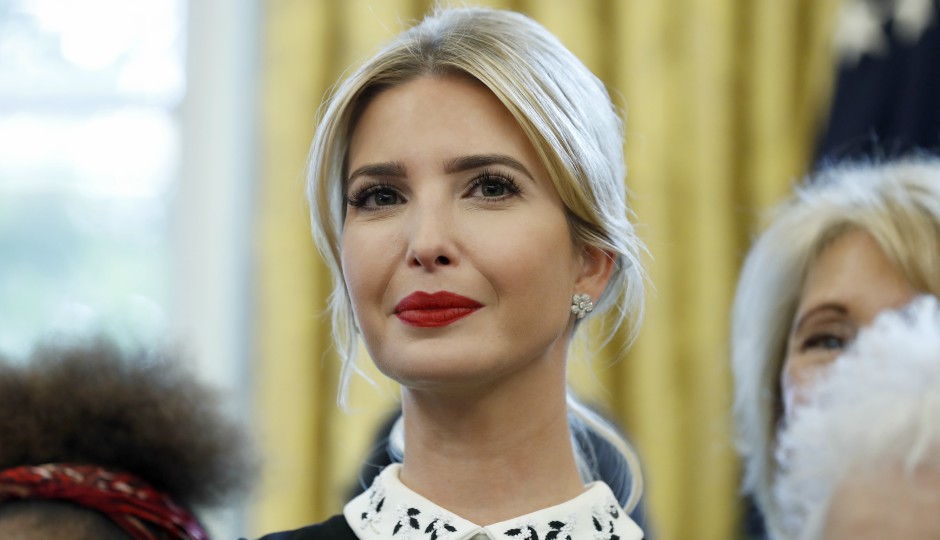 Ivanka Trump is scheduled to make an appearance in Bucks County on Monday.

Ivanka Trump will speak on the same topic as Republicans try their best to enact tax reform by the end of the year. She’ll visit Richboro, where she’ll reportedly attempt to appeal to middle-class families.

Trump called his tax plan a “middle-class bill” in Harrisburg last week. But analysts say the legislation would most benefit the richest 1 percent of Americans, and, over the next decade, increase the tax burden on about 28 percent of middle-class earners. Plus, it would cost the federal budget $2.4 trillion over 10 years, according to the Tax Policy Center.