Neighbors on the quiet street were stunned by what police say was likely a robbery attempt. 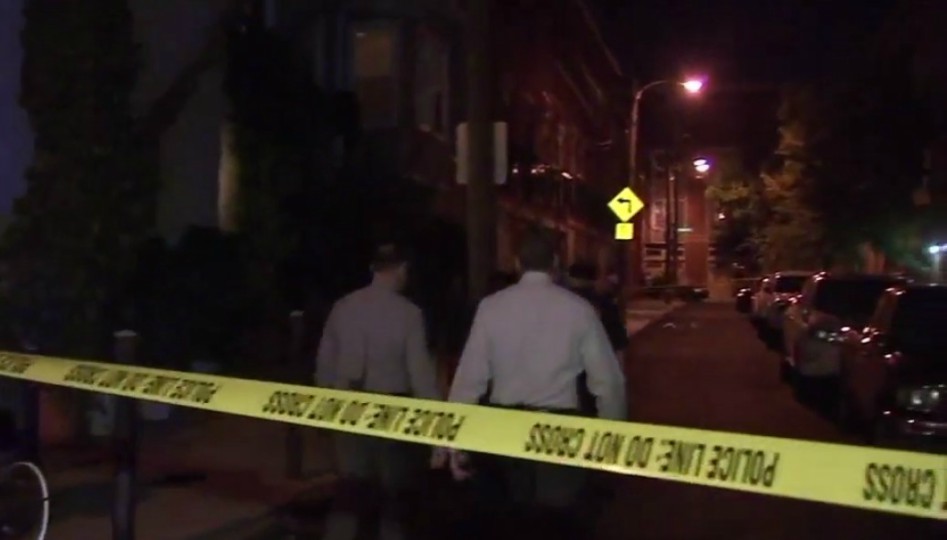 Police say a father was shot and killed on Thursday night in front of his 2-year-old daughter in Spring Garden.

Gerard Grandzol, 38, was shot around 8 p.m. on the 1500 block of Melon Street, where he lived, police say. Grandzol had just parked his car when he was approached by two men, including one who was armed with a gun, according to officials.

Chief Inspector Scott Small said at least two shots were fired, and Grandzol was hit in the head at least once, 6ABC reports. He was rushed to Hahnemann University Hospital, where he was pronounced dead shortly before 10 p.m.

Small said police believe Grandzol’s wallet was stolen and that the motive behind the shooting was robbery. At this time, it’s unclear whether or not the suspects knew Grandzol.

According to Philly.com, a source said investigators were looking into whether the suspects had attempted to carjack Grandzol, who might have resisted because his daughter was still inside the vehicle. The news organization reports that neighbors on the quiet street were “too despondent to talk.”

The suspects are described as men in their late teens or early 20s who were wearing dark hooded sweatshirts and tan pants when the shooting occurred, according to 6ABC. Police said they were last seen heading west on Melon Street and north on 15th Street.

Investigators plan to check nearby surveillance video. Anyone with information is asked to contact Philadelphia Police.