The recent trade of the Eagles fan favorite to the Saints likely saved his life. 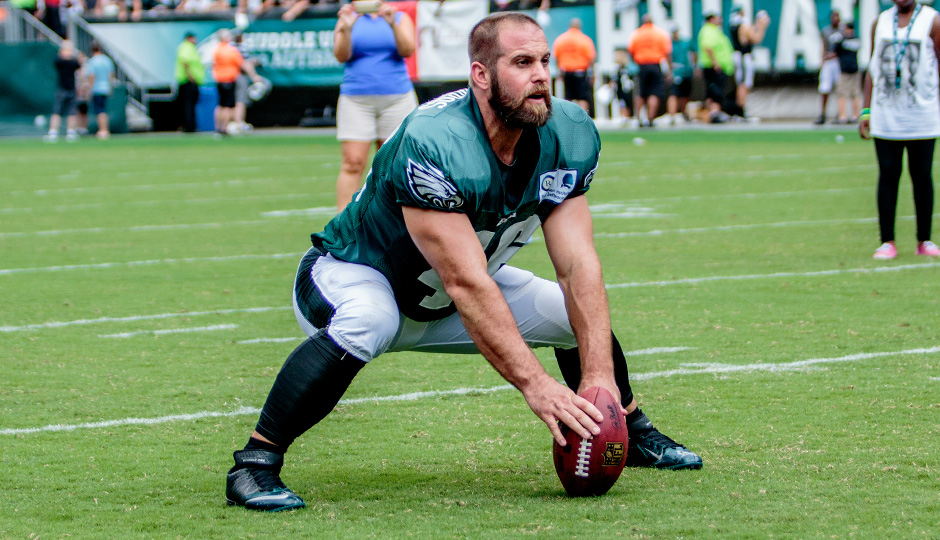 “This is a pretty serious condition and not only will it require open-heart surgery, but it will require it pretty quickly,” Payton said in a news conference with local reports in Louisiana. “Dr. John Amoss is the one that discovered it and basically saved his life with his findings. They did further tests and evaluations and we met twice yesterday and certainly news like this is a big alert for him.”

You’ll remember that the Eagles traded Dorenbos, the fan favorite who played 11 years in Philadelphia and dazzled national audiences with his skills as a magician on shows like America’s Got Talent and Ellen, to the Saints last week for a future seventh-round draft pick. According to Payton, New Orleans will attempt to rescind this trade because they believe the Birds knew about Dorenbos’s pre-existing condition.

When asked whether Dorenbos had issues with any prior physicals during his time in the NFL, Payton had this to say:

“I can’t speak for Philadelphia or the other teams he’s been with, but I do know that that’s something that came up on our physical and there is a blessing to it in some ways regarding him. I mean finding an aneurysm this size is something that will require immediate surgery and credit Dr. Amoss, who was the first one that caught the red flag.”

Why didn’t the Birds medical staff know the issue with Dorenbos was this serious, if Bowen is correct? Somebody has some ‘splaining to do, but let’s all say a prayer that Jon makes it through this and comes back home to Philly where he belongs.