One route – Route 49 – would make it much easier to navigate between 30th Street Station and the Benjamin Franklin Parkway. 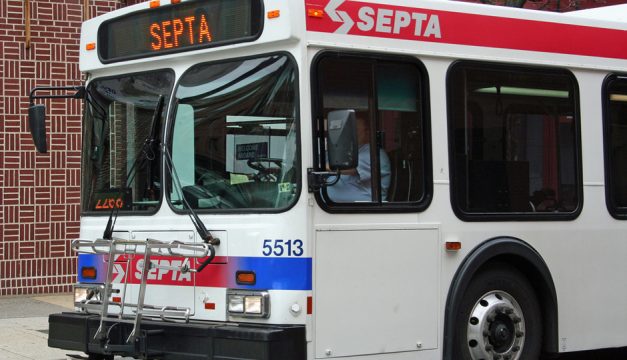 The University City route, Route 49, would make it much easier to navigate between 30th Street Station and the Benjamin Franklin Parkway.Commuters currently looking to travel from between parts of West Philadelphia and Fairmount by way of public transportation usually have to make their way to Center City to transfer at City Hall.

The route would connect Grays Ferry to Brewerytown by way of University City, Graduate Hospital, Fairmount and Spring Garden.

The proposed route along Roosevelt Boulevard – called the Boulevard Direct Bus – would function as an enhanced bus service along one the road, stretching between the Neshaminy Mall and Frankford Transportation Center. The route would include eight stops and shorten the 10.8 mile route to 34 minutes – as opposed to the 47 minutes that local Route 14 buses take, according to PlanPhilly.

Mike Carroll, deputy managing director for Philadelphia’s Office of Transportation and Infrastructure Systems, told PlanPhilly that the Boulevard Direct Bus will make the road significantly safer, as many crashes that take place along the street occur because people are “believe it or not—bolting across the Boulevard to catch the bus.”

Both Route 49 and the Boulevard Direct Bus must receive formal approval from SEPTA’s board they’re implemented.

To see maps of the new bus routes, as well as two proposed bus routes in Montgomery and Bucks County, visit PlanPhilly.