Are You Even Adulting If You Don’t Own a Fancy Umbrella?

Why I took the plunge and spent good money on a bumbershoot. 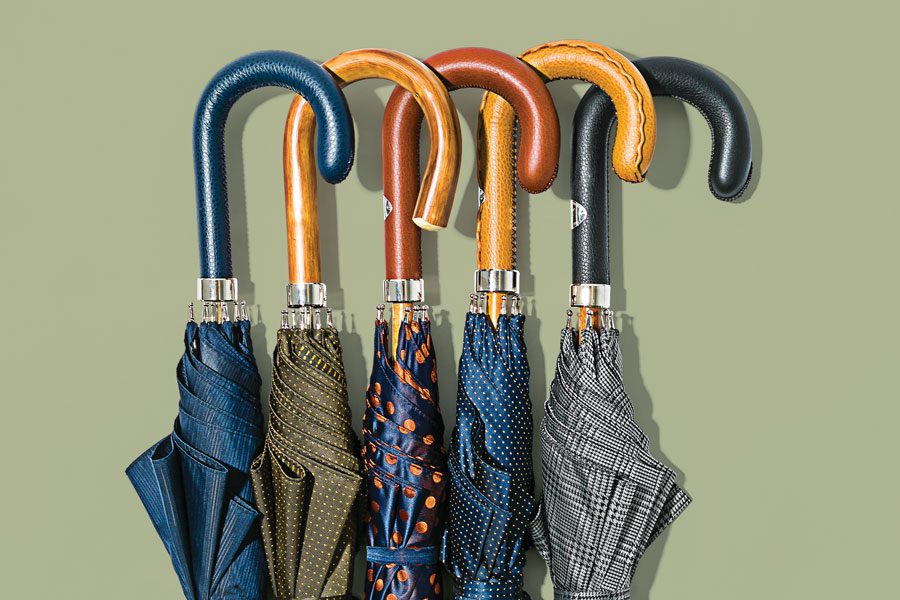 I finally broke down and bought the best umbrella I’ve ever owned — one of the fancy umbrellas sold at Boyds. Photograph by Claudia Gavin

The Monday after the Super Bowl last year was a great day. The Eagles had won, yes, but more importantly: The neighbors in my building had thrown a party, and their guests had abandoned three umbrellas in a heap in the hallway.

Now, you have to understand. I’d been stuck in a 50 First Dates style loop with my own umbrellas for years, buying the same flimsy black model at CVS for $20 over and over again. I’d eventually lose it, or, more likely, the thing would bust a rib from the slightest punch of wind and I’d be left hobbled, usually in the midst of a rainstorm of biblical proportions.

So you can imagine my exhilaration upon discovering this bounty outside my door. The problem, I learned after stealing them — c’mon, we’ve all done it — is that much like my own, these umbrellas were uninterested in affording me any protection.

I started to wonder: Why is it that nobody ever carries a nice umbrella? Maybe the likelihood of leaving it in a vestibule at Barnes & Noble is too great. Maybe umbrellas are too simple, too universally useful, to warrant attention. Then again, people shell out tons of cash for other functional products — see: Yeezy sneakers and $85 socks from Off-White. Despite all this, umbrellas, for some inexplicable reason, have been left behind.

I refused to make another walk-of-shame to CVS, so after one last massive downpour, I decided to invest in a quality umbrella of my own. I tried local shops United By Blue and State & Union — places stocked with quality gentlemanly accessories like pocket squares, hats and belts. Neither sold umbrellas. Then I ended up at Boyds.

“You’re the first person to ever walk in here and ask for an umbrella,” a man with a tailored suit and a silver Hugo Boss watch told me. He beckoned to his colleague: “Have you ever sold an umbrella?”

I must have made history that day, because I bought one: an all-black model, for $100, made by Davek. It has heft. Sophistication. Its handle is part leather, part metal. Davek says its construction is a 96-step process. It has a lifetime warranty!

The minute I left Boyds, I began to notice the lifeless, wilted umbrellas everyone else carried. I’m not ashamed to admit it: Becoming an umbrella one-percenter has made me a snob. (For the record, Davek is like the poorest billionaire on the Forbes 400 list. The Italian brand Pasotti sells a bumbershoot, made partially of “mutton horn,” for $580.)

My umbrella isn’t ostentatious. Its value comes from the assurance that no matter the chaos above, I’ll have my own mini sanctuary over my head. It was money well spent.

Life is bookmarked by the significant purchases we make, each its own rite of passage: a boy’s first suit, a man’s wedding ring, a family’s first home. I’m thinking we should add quality umbrellas to that list. So long as I don’t lose the thing, I’ll have it for the rest of my life.

Published as “Rain Check” in the April 2019 issue of Philadelphia magazine. 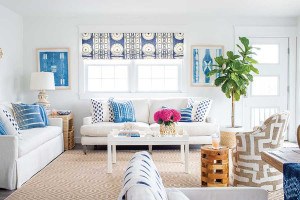 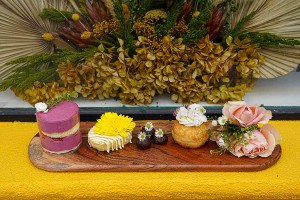 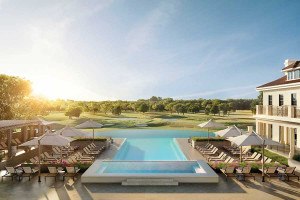 A Philadelphian’s Guide to Vacationing in Charlottesville