Plus, more of the latest Philly restaurant news. 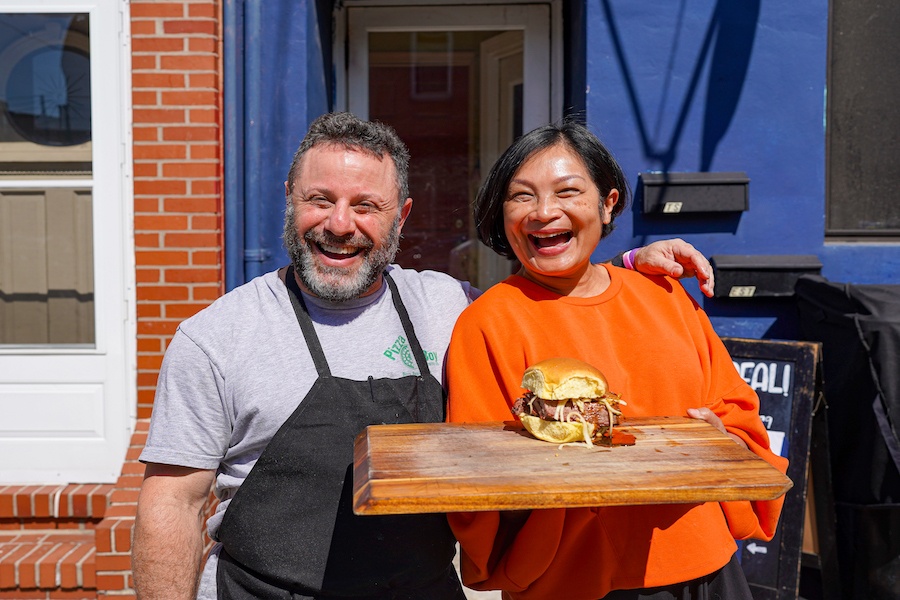 It’s officially summer and it seems like just about everyone in town is doing some cool thing that you should know about. For starters, there’s this: Kalaya is celebrating its last week of residency at Bok Bar (and the 4th of July, presumably) by collaborating with Mike Strauss of Mike’s BBQ for a one-day-only sandwich that looks absolutely killer.

On Monday, July 4th, at 2 p.m. — and only on Monday, July 4th — they’ll be selling a sandwich made with Mike’s brisket, marinated with fermented fish, honey and a handful of undisclosed spices chef Nok brought back from her hometown of Trang, Thailand. It’ll come topped with Kalaya’s som tum and mounted on a Conshohocken Italian Bakery potato roll. They’re only making a hundred of these mofos, so you’ll want to plan accordingly. My guess is that they’ll be sold out quickly, never to be seen again.

Fork is turning 25 this October (which seems wild, I know), and owner Ellen Yin is getting a jump on the festivities by releasing a series of quarterly ‘zines that, according to a press release, celebrate “the different facets of Fork and taking a look at the past, present and future of the Old City institution and city/industry as a whole.”

The first Fork ‘zine focuses entirely on sustainability, one of the foundational ideas behind the restaurant itself. It has pieces by everyone from Amanda Shulman to Stephen Starr, Inga Saffron to Lance Saunders. Future issues will discuss community, food, wine and other topics, but the first one is available right now for $10, and you can get your copy either at the restaurant or online right here.

Down on the Avenue, 1911 BYOB (opened by Jon Raffa and Mike Gingras, a couple of Chris Kearse veterans at 1911 East Passyunk Avenue, in the former home of June BYOB and Will BYOB) is launching a new Sunday brunch service, a new summer menu with porgy toast, tomato carpaccio, and a burger topped with bone marrow and truffle aioli, and a collaboration pasta with Janine Bruno to benefit the breast cancer non-profit Mama Mare.

You can get details about brunch and the new menu here. The pasta collab is a spinach gnocchetti with ricotta, pancetta, peas and mint. According to the restaurant’s press release, the whole thing is kind of a riff on Joey Baldino’s gnocchi at Zeppoli, where Gingras used to work. 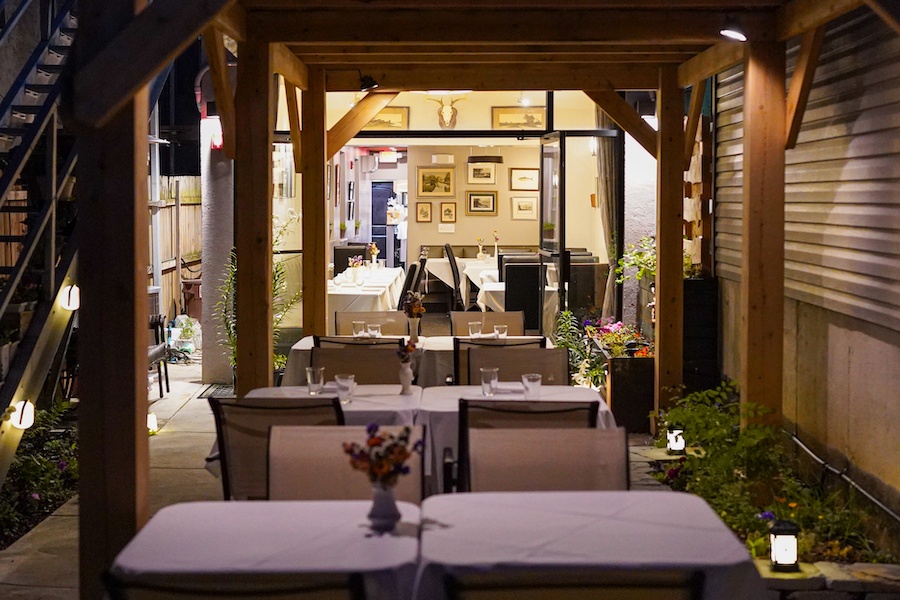 In Fishtown, it looks like Elwood has finally gotten the green light to open their patio. Which is nice, because they’ve been trying to get it done for six years, thanks to zoning headaches, regulatory issues, lawsuits, COVID.

But owners Adam Diltz and Jenny Ko now have a lovely back patio and garden which extends Elwood’s footprint by an additional 18 seats when the weather is nice. It’s open now, though Diltz said in a press release that it’ll still be a couple years before it starts looking the way he wants it to. Plants take time to grow, after all. Here’s hoping they go a little bit quicker than Philly zoning paperwork does.

Meanwhile, over in Doylestown, Holy Que Smokehouse is dropping what they’re calling “a permanent pop-up” into the mix at the Main Street Marketplace in Doylestown.

So what does that mean, exactly? They’re essentially taking over an outdoor spot on the patio behind the cocktail bar Hop/Scotch at the Marketplace and serving their Texas-style barbecue every weekend through the end of summer.

You can stop by every Saturday and Sunday, from noon until they sell out, starting Saturday, July 9th. The menu will rotate every weekend, but will include the essentials — smoked meat and sides.