Hey Philly Restaurants, You Might Want to Reconsider Doing a Bottomless Brunch

Times are tough enough. The last thing you need right now is to be raided by the liquor police over an illegal drink promo. 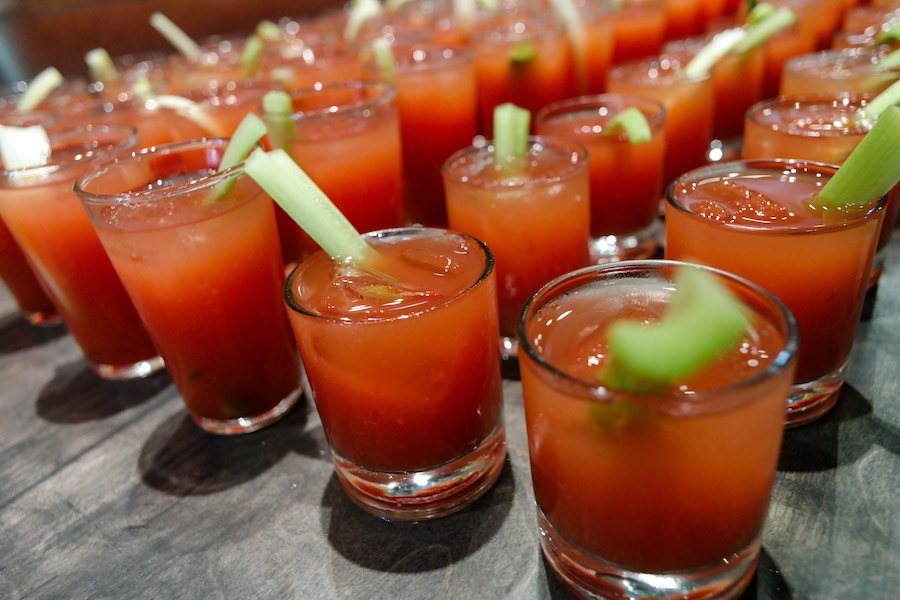 So whether you want to offer bottomless mimosas at brunch or all-you-can-drink Tecate for $10 during happy hour, you can’t just go and do that.

But there is an exception. The liquor code does allow for the sale of an unlimited amount of booze for a fixed price for a catered event that has been arranged at least 24 hours in advance.

Four Corners Management owner Avram Hornik, who nowadays runs places like Morgan’s Pier, the Dolphin Tavern, and Harper’s Garden, used to take advantage of this loophole at the since-demolished Lucy’s Hat Shop in Old City. Lucy’s required you to pay for your “ticket” to its bottomless brunch no less than 24 hours in advance, and you could drink as much as you wanted with your waffles and eggs. We’re not aware of any establishments using that pay-in-advance strategy today.

Given the state of the restaurant business these days, we figure the last thing you need is to be raided by the LCE, the arm of Pennsylvania State Police that enforces the liquor code. And, believe us, they’re watching. One longtime Philadelphia liquor license attorney recently told Foobooz that the agents literally Google “bottomless brunch” to see who is in violation. And then they show up and make your life miserable. This can include a fine, but then you’re also on the LCE’s radar. And you don’t want to be on the LCE’s radar.

And whether you’re well aware that bottomless drinks are illegal and trying to get away with it or you’re just ignorant to the specifics of the liquor code, the LCE makes no distinction.

“We just send somebody in undercover and have them look at a menu,” a trooper from the Philadelphia LCE office told us this week. “And if there’s bottomless anything anywhere, they get cited. It’s that simple.”

Correction: This article originally stated that you could blame the bottomless booze ban on “the fun-killing bureaucrats at the PLCB.” But as a spokesperson for the PLCB pointed out to us after publication, it is the state legislature — not the PLCB — that is responsible for authoring the liquor code in Pennsylvania.