Philadelphia Used to Be a Seafood Town. What Happened?

For a city near the sea, we’ve had a pretty weak seafood game. But these days, Philly is in the midst of a seafood renaissance. 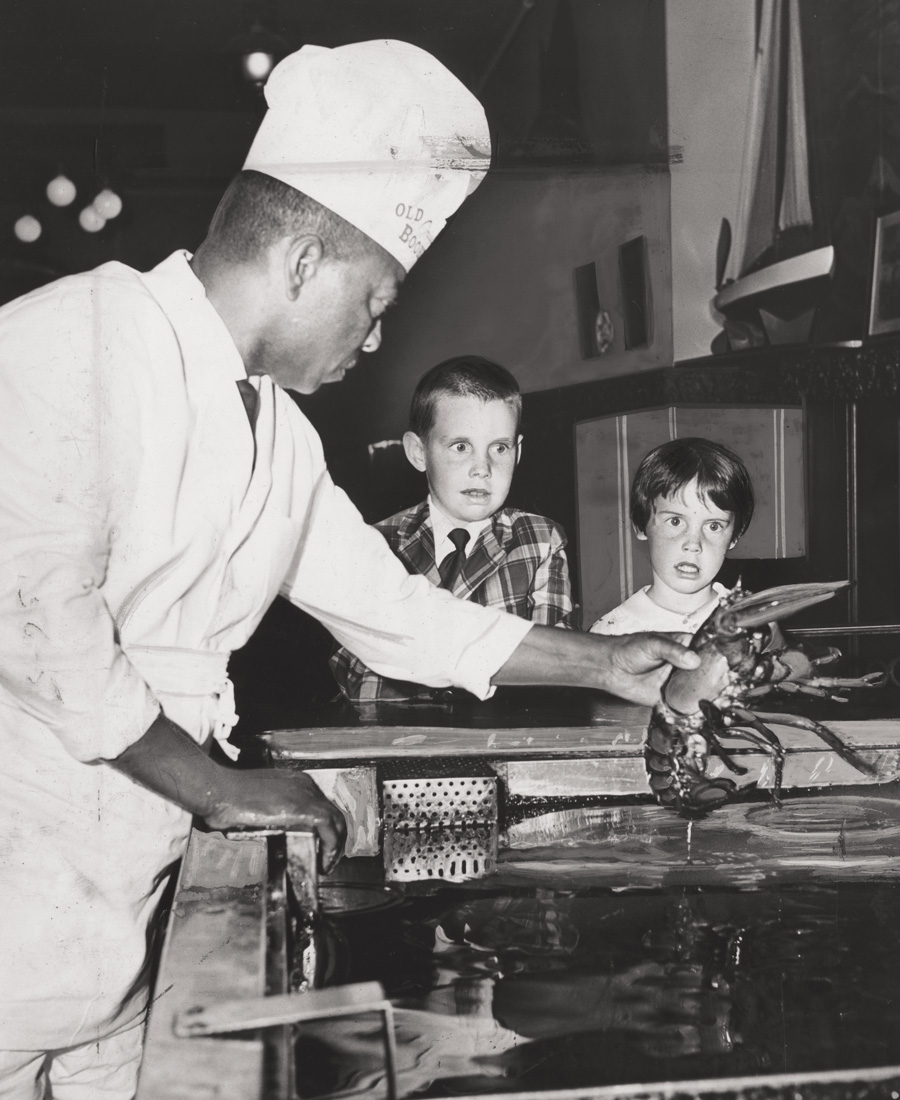 Back in the 1800s, catfish-and-waffle houses lined the Schuylkill into the Wissahickon. Shad fishing was once so popular on the Delaware, legend has it you could walk across the river, boat to boat, and never get your feet wet. Sam Mink, the current owner of Oyster House in Center City (in business since the ’40s), tells me there was a time when oyster bars were as popular in Philly as pizza shops are today.

Some of our most storied restaurants have also specialized in freshly caught fish and crustaceans. There’s Bookbinder’s, of course, opened in 1893 and functional — albeit under a Jose Garces rebrand — to this day. Snockey’s, a Queen Village crab house, opened in 1912 and stayed open for 103 years. In the ’80s and ’90s, Neil Stein built his city-defining restaurant empire around seafood, with its crown jewel being Striped Bass.

These days, though, it’s usually the restaurants that define a city’s food scene, not the foodways themselves. And despite this history and Philly’s accessibility to oceans and rivers, this simply isn’t a seafood town — at least, not in the way other cities like Boston, San Francisco and even Baltimore are. So what happened?

Seafood — whether we like it or not; whether it should be or not — is a luxury. Luxury (at least in the traditional white-tablecloth sense) is something Philly restaurants have done away with since, like, the 2008 recession, when white tablecloths essentially disappeared. Instead, we’ve invested in approachability, in once-a-week restaurants that appeal to younger, less well-to-do audiences. “It doesn’t make great economic sense to run a seafood restaurant,” says Mink. “High-quality seafood is really, really expensive. And you can only charge so much for it if you’re not a fine-dining restaurant, so the food costs are very high. To be successful, you have to be very smart with your product, and you have to go through a lot of volume.”

But luxury and volume don’t mix. Never have — at least, not in business. And affordability is, and has always been, fundamental to our food tourism.

“If you’re strictly a seafood restaurant, you really limit your market,” says Mink. “If a party of four is going out to dinner and somebody doesn’t like seafood, then they’re not going to the Oyster House, right?”

So instead, most restaurants worth their salt open with plenty of seafood options on their menus — crudos, tartares, whole fish dinners. That lets chefs flex their culinary chops (beef and chicken are easy; making tilefish alluring is a challenge), and the opt-in strategy helps keep seats full. At least, that’s what former Inquirer food columnist Rick Nichols says when I email him hoping for answers.

“Seafood offerings are exponentially more available, but you’re right: Seafood houses are few and far between,” he acknowledges. Good seafood has been liberated, he says — absorbed into mainstream dining, in turn diluting the need for seafood specialists. Now, there’s phenomenal seafood to be had at your neighborhood BYOB.

But just when it seemed Philly had given up on all-in operations, Greg Vernick went ahead and opened Vernick Fish, an ambitious, expensive seafood restaurant with towering ceilings and Dover sole meunière, on the ground floor of the tallest, shiniest skyscraper in the city.

“It can’t just be bass, tuna, salmon, cod anymore,” says Vernick. “You need to be like, ‘All right, let me tell you about these canned sardines … where they’re from, what you’re going to taste when you put them in your mouth.’”

He continues, “Have you ever been to a farm and eaten the produce they grow straight from the ground? I was just at Giordano’s farm in Hammonton, and those blueberries were so good. And I don’t know if the blueberries were really that good or if it was just the emotional experience of being on the farm. Seafood needs that sort of emotion.”

Serendipity has positioned Philly to follow Vernick’s lead: The pandemic brought us an entire summer of seafood shack pop-ups, and every restaurant seems to open with a raw bar these days. We are, without a doubt, in the midst of a seafood renaissance. Head here for five ways to make the most of the moment.

Published as “Philadelphia Used to Be a Seafood Town. What Happened?” in the November 2020 issue of Philadelphia magazine.