Camille Cogswell Has Been Let Go From K’Far and Zahav

The James Beard award-winning chef is separating permanently from K’far, Zahav, and the company at large. 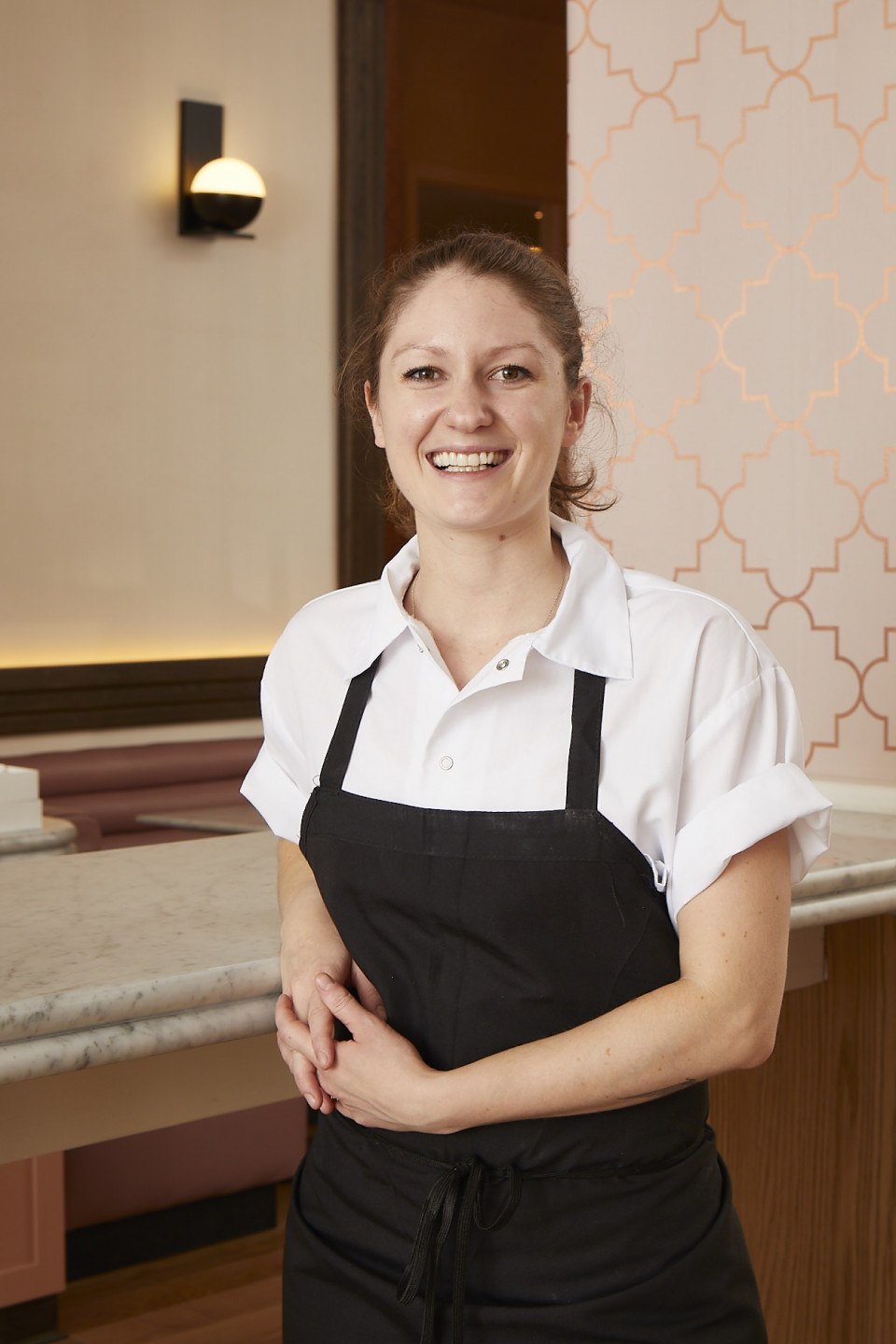 Camille Cogswell has been let go from CookNSolo, she confirmed in an interview with Philly Mag. The James Beard award-winning chef has been with CookNSolo since she joined the Zahav team as a pastry cook in 2015, and opened K’Far, an Israeli all-day cafe concept last summer, which was an immediate hit. This year, she was recognized as one of Food & Wine magazine’s Best New Chefs.

Cogswell declined to comment on why she was let go, and said she wasn’t sure what Michael Solomonov and Steve Cooks’s plans are for the future of K’far.

“I hope that it will be positive and serve the community with as much warmth and love as I tried to during my time as executive chef,” she said in a statement. “I’m saddened to have been let go from my position in the CookNSolo company. I still cherish the invaluable time that I spent working for Mike and Steve and this does not change the incredible relationships that I built, the countless things that I learned, and the immense hard work that I put in during that time.”

CooknSolo offered the following statement: “Camille has been a big part of the CookNSolo family for almost five years.  It has been an incredible run, and we’re proud of her and the work we did together at Zahav and at K’Far.  We’re rooting for and know that she will continue to have much success.”

Cogswell said she isn’t sure what’s next, and that she doesn’t have any immediate plans to open a restaurant, though that might be something she’s interested in eventually.

“I’ve worked for CooknSolo since I moved to Philly,” she said in an interview. “But I have made so many friends since I moved here and I’m excited to stay here and explore Philadelphia as just myself.”

Cogswell’s statement requested that the focus in this moment remain on “fighting the injustice and oppression that Black Americans have faced in this country for centuries and continue to endure today.” In the weeks since she was let go from CooknSolo, she said she has been able to focus on attending protests and supporting the Philadelphia community. As part of that work, she is participating in Bakers Against Racism, a national bake sale created by Washington, D.C. chefs Paola Velez, Willa Lou Pelini and Rob Rubba to raise money for racial justice.