Philly Is the Worst City in Which to Open a Restaurant

Sure, this is a great food town. But it’s harsh out there. 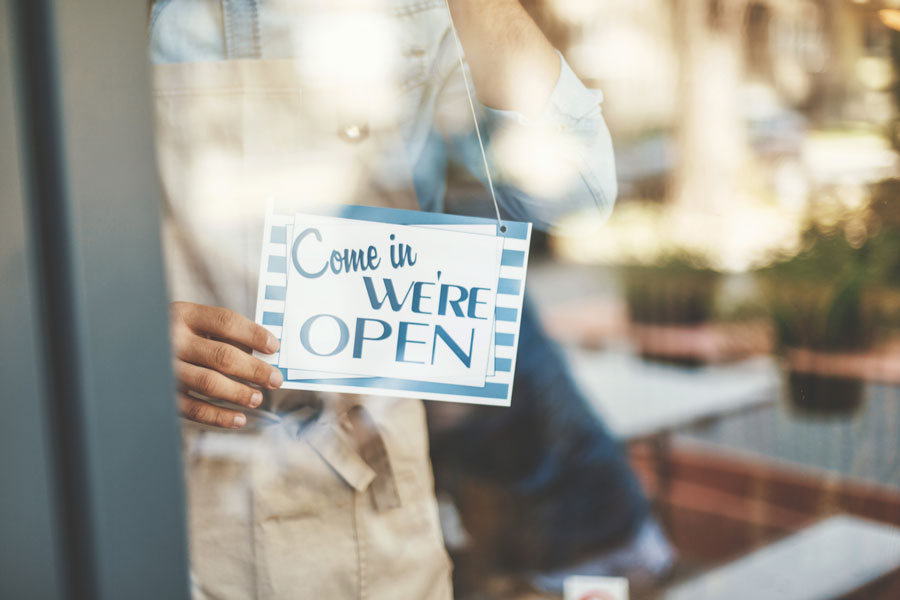 Think you want to open a restaurant in Philadelphia? Read this first. Photograph by fotostorm/Getty Images

I’m aware of how I’m about to come off here. That I’m shooting myself in the foot. (Looking a gift horse in the mouth? Biting the hand that feeds?) As the food editor of this magazine, I fully realize the counter-intuitiveness of this take. But stay with me here.

Generally speaking, a restaurant isn’t very profitable unless — and this is a big “unless” — it has a bar program. Because food is perishable. Each cut of beef, each purple carrot, each microgreen is essentially a depreciating asset. If you’re not selling all of the food in your walk-in (or at least utilizing all of it in some way), you’re losing money.

Beer, though, keeps for years. Wine gets better with age. Vintage spirits are worth more than bottles fresh off the truck. And you can sell all of them at a triple markup without your guests blinking an eye. If the profit margin of a BYO averages around four to seven percent, installing a bar can double your profits, easy. Basically, alcohol sales help offset the stupidity of owning a restaurant in this town.

So why all the BYOs in Philly?

Installing a bar can double your profits, easy. Basically, alcohol sales help offset the stupidity of owning a restaurant in this town.

It’s harsh out there is what I’m saying. Really harsh. Sure, this is a great food town despite the perilous climate of doing restaurant business. Sure, our chefs and restaurateurs overcome the odds and have managed to create a beautiful scene.

That doesn’t mean I’d ever recommend that anyone open a restaurant here.

Published as “Why Philly Is … the Worst City in Which to Open a Restaurant” in the How Philly Stacks Up article in the December 2019 issue of Philadelphia magazine.