Philadelphia is the Worst City for Politics

Once upon a time, we were the best city for politics — and there’s nothing sadder than a has-been. 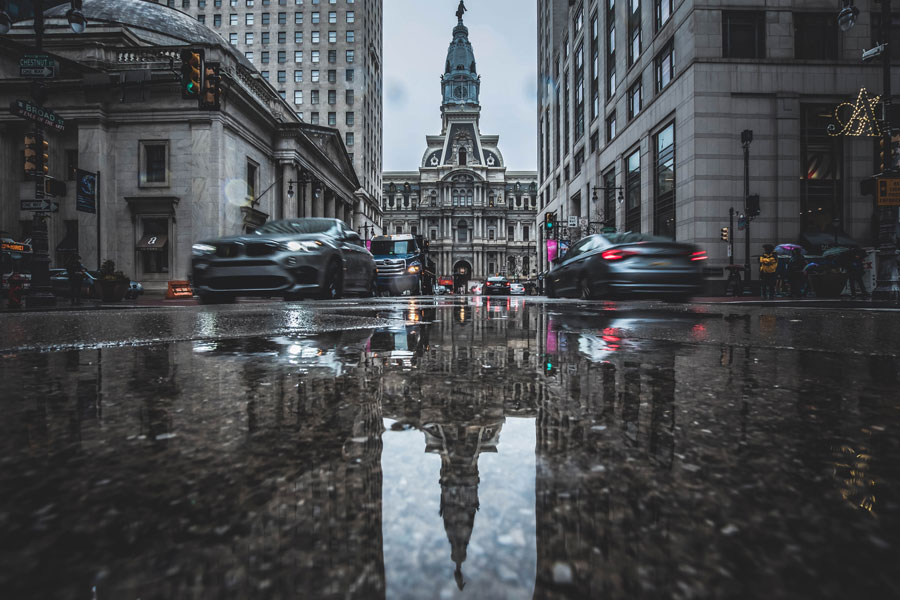 Philadelphia corruption has helped take us from the best city for politics to the worst. Photograph by
Jesse Stafford/Getty Images

Why the worst? Hell, that’s easy: because once upon a time, we were the best city for politics, and there’s nothing sadder than a has-been. Watching our civic life is like watching De Niro in Little Fockers.

Look, I’ll admit that sometimes we get overly dewy-eyed about the Founding Fathers. We rub the sharp edges off them, pretend they were all divinely inspired geniuses who spoke in full paragraphs and used phrases like “my good sir.” Phooey. They were a gaggle of rich white dudes, first of all, which doesn’t seem so divine when you look back on it. And they got plenty of things wrong. (Slavery and the Articles of Confederation, anyone?) But here’s the thing: When it counted, they put together, right here in our little city, the greatest form of government anyone has yet invented — great not because it’s perfect, but because it has the ability to evolve and self-correct.

Of course, then they all beat it out of town for a swamp 125 miles south, leaving Philly politics, 200 years later, to be defined by the likes of Seth Williams (prison!), Chaka Fattah (prison!), Johnny Doc (indicted!) and Bobby Henon (indicted and reelected!).

Wilt thou join me in a heavy sigh, my good sir?

That group of geniuses I just mentioned? I can’t even get that angry about them anymore; they’re products, all of them, of a culture that’s been ingrained in our city for generations. A culture that loves the transaction and the quick hustle; that will never think broadly if there’s even a chance to be parochial; that still, mysteriously, is so pleased with itself.

Philly has moved forward not because of our political class, but despite it.

As a city, Philadelphia has moved forward of late not because of our political class, but despite it. We’re a better place today than 20 years ago because people just did stuff — opened restaurants, built buildings, created jobs, brought some energy back. But doesn’t that just make it all worse? Doesn’t that just make you wonder where we might be if we had political leaders who thought big, the way they once did around here, instead of so resoundingly, depressingly small?

Published as “Why Philly Is … the Worst City for Politics” in the How Philly Stacks Up article in the December 2019 issue of Philadelphia magazine.