"Sometimes a meatball is not just a meatball," says filmmaker and Pew fellow Cheryl Hess. 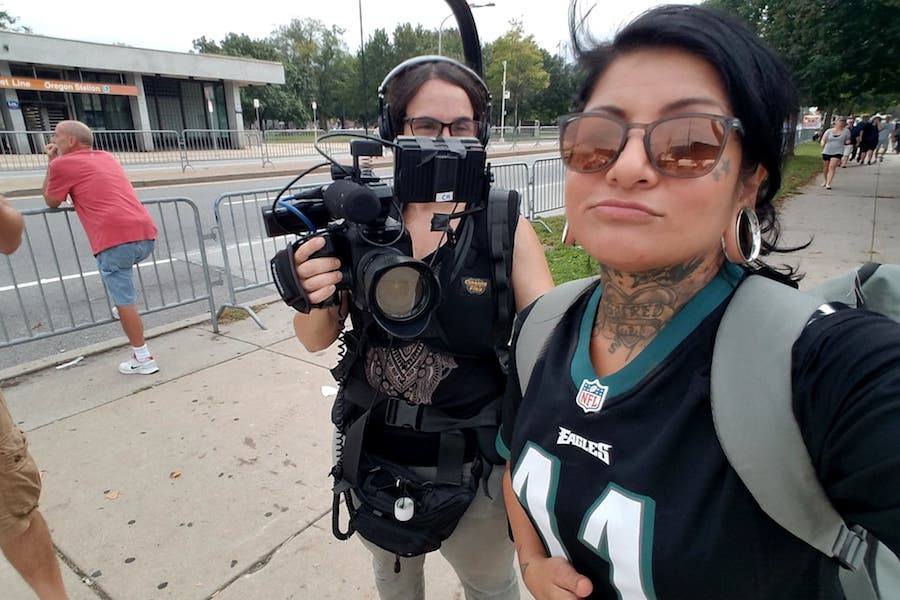 “After reading your article last year about the meatball contest controversy, I had the idea to make a short documentary about it,” Hess told me when she asked if she could come to my house for an interview for the film. “It struck me as a really great way to explore serious themes through a light-hearted topic.”

In case you have absolutely no idea what Hess is talking about, a brief recap. The Taproom On 19th’s South Philly Meatball Contest had been happening for several years, pretty much unnoticed by people outside of South Philly. But last year’s competition erupted in a rather major brouhaha after Zavala had the audacity to enter vegan meatballs in a meatball contest. Some people got very upset. The resulting tumult made it all the way to Fox News.

So Hess has been following Zavala around and talking to people in South Philly about the Great South Philly Vegan Meatball Controversy of 2017. She sent a teaser video to New York’s Tribeca Film Institute over a month ago, and the organization selected her as-yet-untitled documentary as one of six that will compete for a grant of up to $20,000 at the big DOC NYC expo in November. Other contestants delve into light topics like abortion, being an Amish outcast, and literacy. 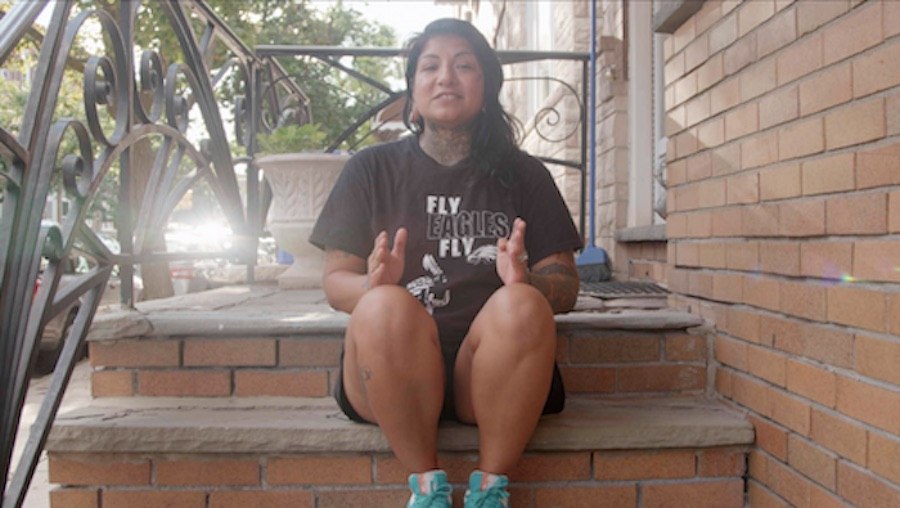 A screenshot from the teaser video that Hess sent to the Tribeca Film Institute.

“Sometimes a meatball is not just a meatball,” she quips.