New Restaurant and Bar to Open Next Door to Union Transfer

Michael and Jeniphur Pasquarello are expanding their 13th Street Kitchens empire with a brand new concept in the Spring Arts district. 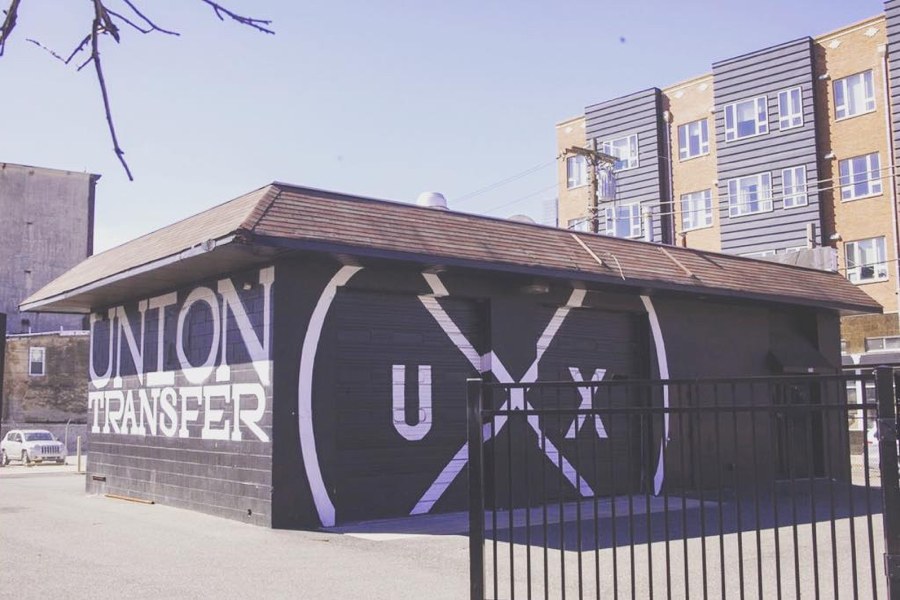 Restaurateurs Michael and Jeniphur Pasquarello are on fire.

Details are thin right now as the Pasquarellos and their business partner are still in the early planning stages of the new venture, but here’s what we know so far:

It’s going into that Biggie Smalls–muraled building at the corner of 11th and Spring Garden Streets — an old Jiffy Lube that now functions as storage for Union Transfer. Developer Craig Grossman (who, with Aaron Cohen, is spearheading the neighborhood’s Spring Arts rebrand) is, as you can imagine, a regular at the 13th Street Kitchen spots. Pasquarello says he was always interested in that space, and Grossman, as of January this year, owns the Union Transfer property. The two got to talking and Pasquarello ended up signing a lease to the building, including its expansive basement and the entire surrounding outdoor space — front and back. 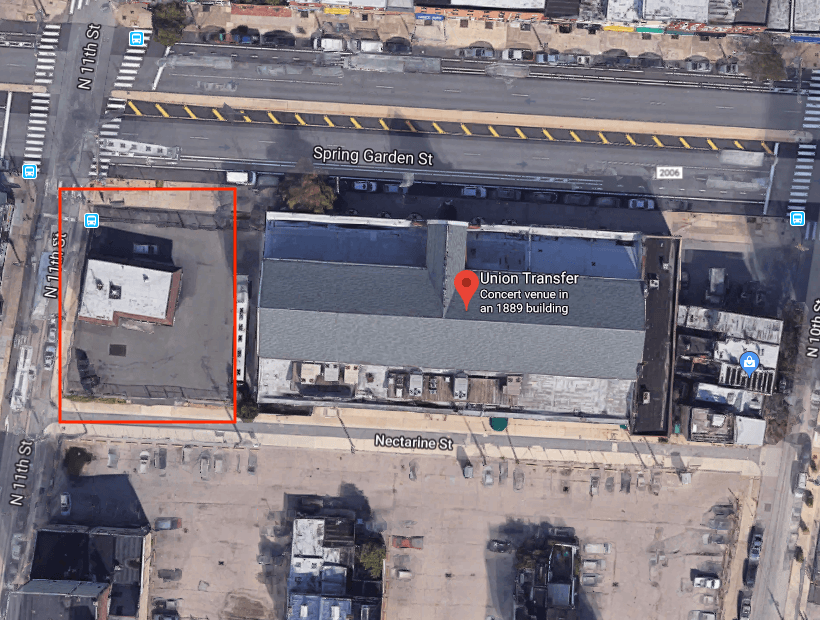 The concept itself? It’s not fully fleshed out yet, but Pasquarello says he and his executive chef Nich Bazik are using La Chinesca, a neighborhood in the Mexican city Mexicali famous for its underground Chinatown, as inspiration. Which is really neat considering what a cultural confluence like that might look like as a restaurant and bar. And like every new restaurant in Philly these days, Rohe Creative is behind the design.

Pasquarello is estimating a spring/summer 2019 opening. Stay tuned for more details as they develop.