10 New Shore Bars and Restaurants to Try This Summer

From beer gardens to steakhouses, don't miss these new additions to the shore's dining scene. 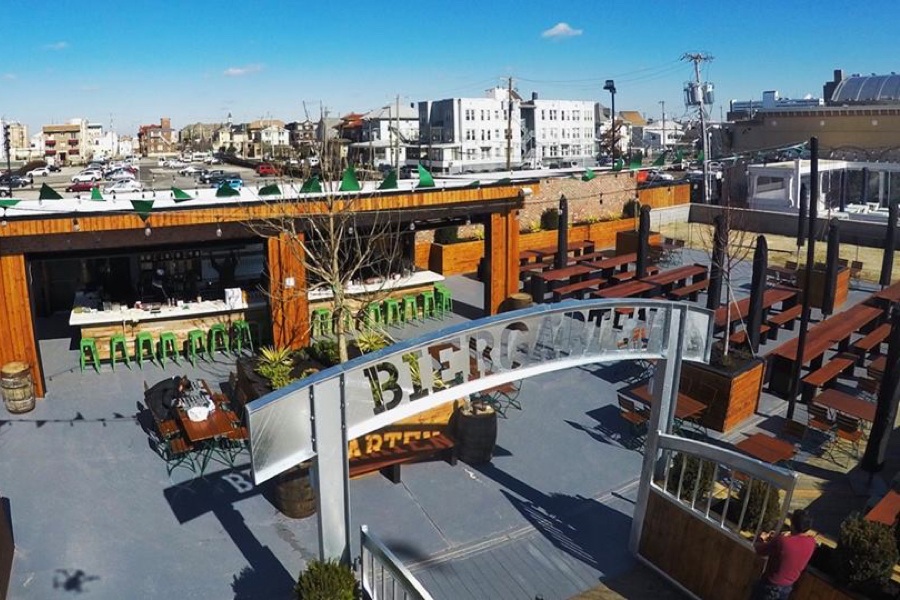 As we approach Memorial Day — the unofficial start of summer — we’re dreaming of everything we’ll eat and drink between lounging on the beach and wandering the boardwalk. Here’s what’s new, improved, and expanded at the shore this season. 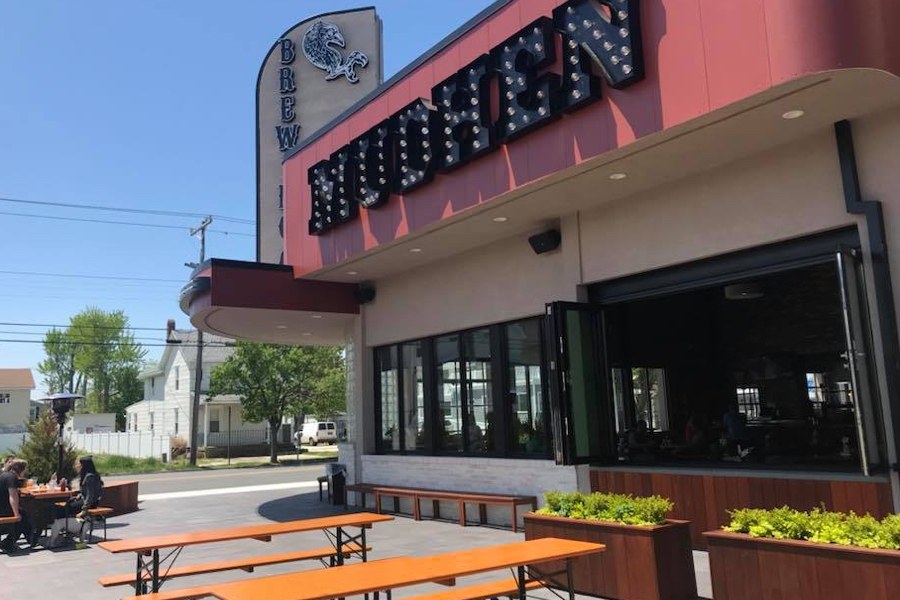 The Bourbon Room, Atlantic City
This music venue inside Showboat Atlantic City takes the place of the former House of Blues. It’s got two bars, capacity for 2,300 revelers, and a killer new sound system.

North Shore, Wildwood
After chef Kris Serviss parted ways with the Blue Duck crew last year, he said he was “pursuing new ventures.” In addition to NESCo., a sandwich spot in the Northeast, he’s heading up the kitchen at North Shore, a beachy bar and BBQ spot in the space of longtime local watering hole Casey’s Irish Bar. They’re shooting to be open by Memorial Day weekend. 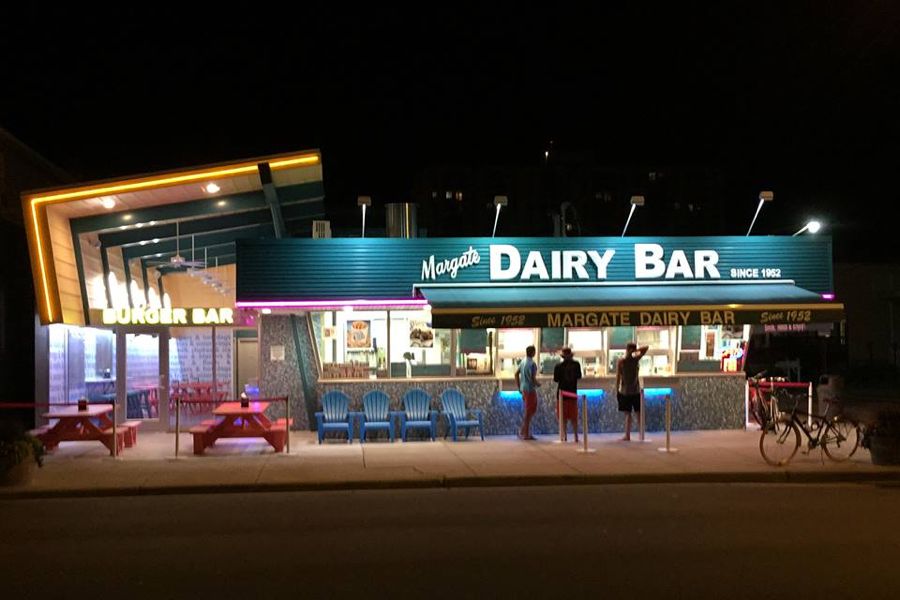 Margate Dairy Bar & Burger, Margate City
Okay, so this Ventnor Avenue institution isn’t exactly new — it’s rocked the same now-retro style since it opened in 1952 — but it is improved. The restaurant has expanded into an adjacent space, adding additional seating and eating space and more window service, too.

Gilchrist Restaurant, Atlantic City
The beloved comfort food spot brought its famous pancakes to the Chelsea Tower, part of the Tropicana, over the off-season. The latest location, which took over the former Teplitzky’s space, is its fourth, with others in Margate City, Absecon, and AC’s Gardner’s Basin.

The Fractured Prune, North Wildwood
An outlet of this Maryland-based donut chain opened on the boardwalk between 20th and 21st Avenues last summer, specializing in cake donuts glazes and studded with toppings like cookie crumbs and mini chocolate chips. 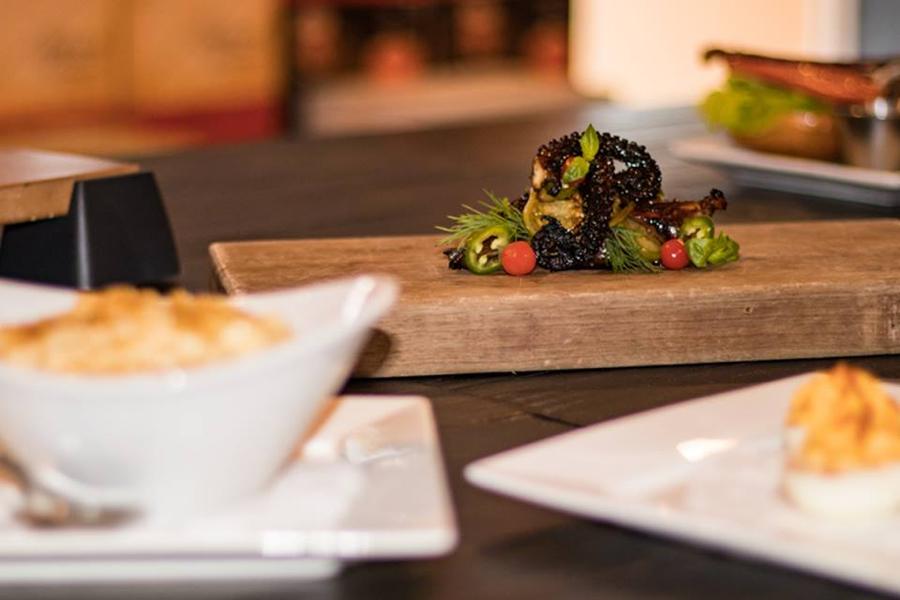 The Iron Room, Atlantic City
The whiskey bar and upscale dining spot has been open for five years, but the menu and the space just got a significant revamp, with additional tables and a more defined bar area after owner Mark Callazzo got rid of the upscale liquor store at the front of the restaurant. Executive chef Kevin Cronin’s inventive menu is expanded, too.

Gordon Ramsay Steak, Atlantic City
The foul-mouthed TV chef adds another AC restaurant with this luxe steakhouse, slated to open at Harrah’s over Memorial Day Weekend. His Gordon Ramsay Pub & Grill has been open at nearby Caesar’s since 2015.

The Biergarten, Atlantic City
This boardwalk beer garden set up shop just in time for the start of the season right next to the Tropicana, between Iowa and California Avenues. They’re serving drafts, bottles, and cocktails daily, plus bites from the grill.

Seaport Pier, North Wildwood
This revamped section of boardwalk is set to open this month with a fifth outpost of Philly’s Green Eggs Cafe, plus two drinking spots — the Sand Bar and the Dive Bar — and the Starboard Swim Club, which will offer poolside drinks and eats.