The chef is rallying back — first with Northeast Sandwich Co., and later down the line, a new BYOB. 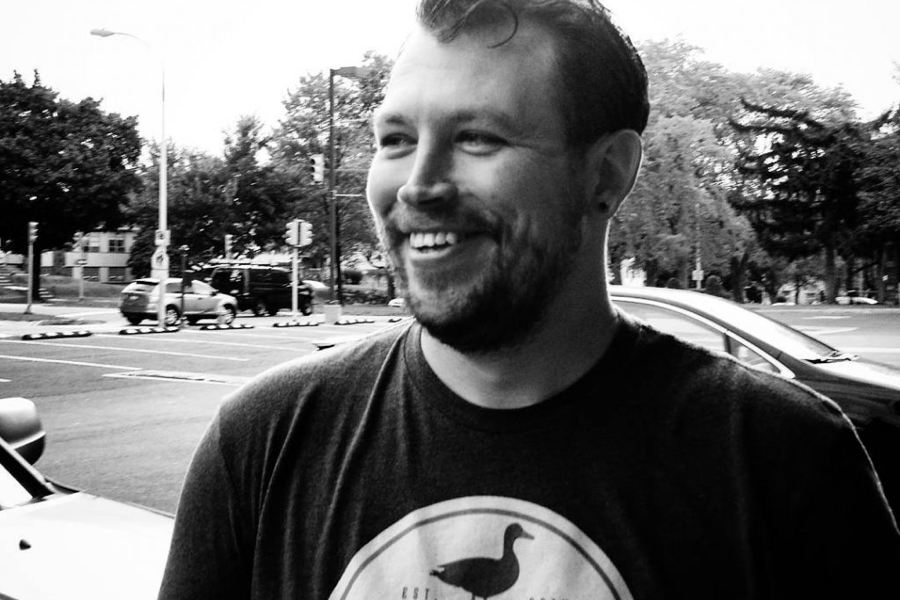 Kris Serviss, the former chef of the Blue Duck, had quite a year last year. He and his business partner Joe Callahan quickly expanded their footprint to two new concepts, Blue Duck on Broad, a liquor licensed version of his Northeast BYOB, and the Ugly Duckling — a quirky, all-day version of its sister restaurants.

Then, in October, Callahan ousted him from all three Ducks. Serviss still remains as a partner in the business, but has no involvement in the restaurants’ day-to-day operations. In early January, the Ugly Duckling shuttered after just four months.

Today, Serviss tells Philly Mag he’s marking his comeback by “unofficially” partnering (his name isn’t on the LLC) with his good friend, Steve Godfrey, on a new concept called Northeast Sandwich Co. (remember when the Blue Duck was Blue Duck Sandwich Co.?) softly opening this Saturday, February 24th at 1342 Bleigh Street in the Burholme/Fox Chase part of Northeast Philly. He’s essentially an employee, but he says it will be entirely his show. “It’s my operation. It’s my menu, and doing this will allow me to work on other things. I’m excited to get back into the kitchen, but this is the first step of what should be a good comeback.” (Peep NESCo.’s opening menu below.)

Serviss’s masterplan will also include a new restaurant hopefully in the Somerton section of Northeast Philly. He says he’s currently dealing with zoning bureaucracy, but he teased out a few details on what he has envisioned for the space: a 50-seat BYOB called Culture specializing in Detroit-style pizza, homemade pasta and brunch. He’s tinkering with the idea of implementing a “frequent buyers club” called the Culture Club. Yes, inspired by that Culture Club.

There’s no hard timeline on the project just yet. 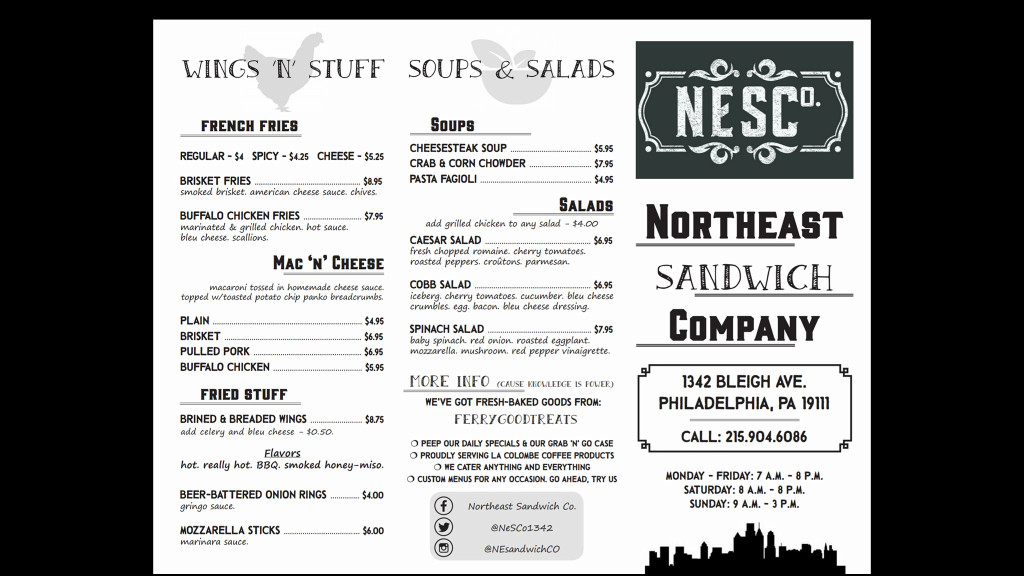 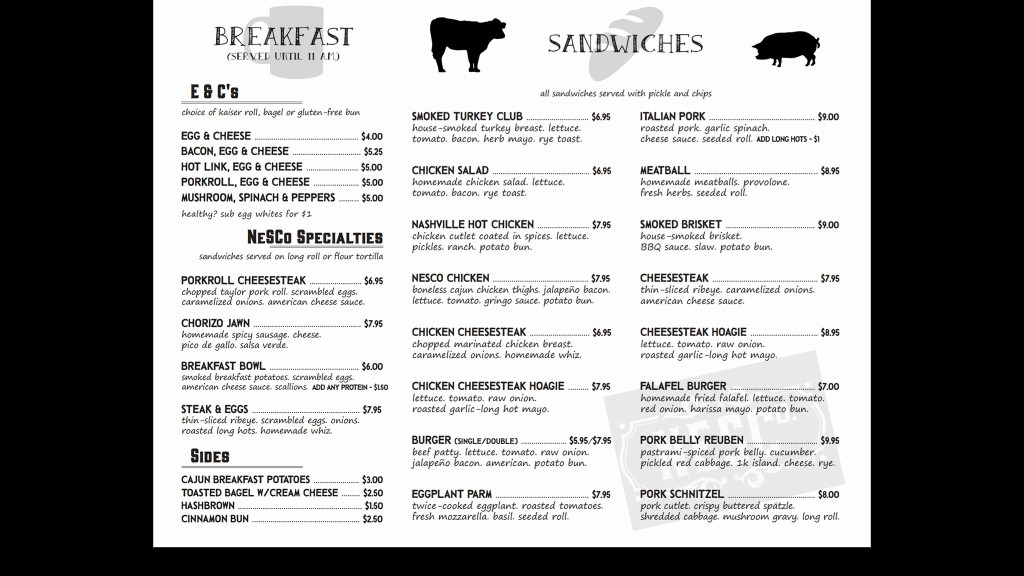