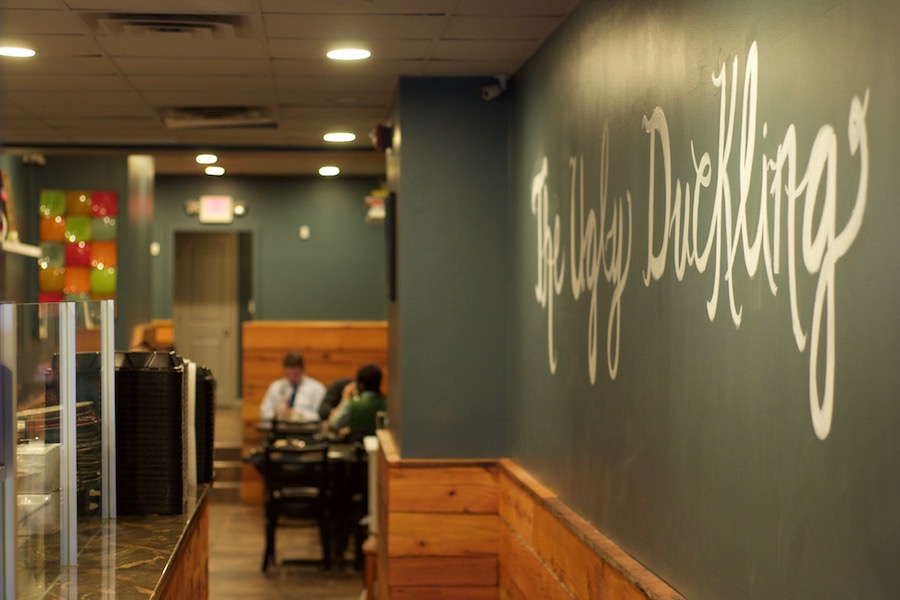 It was a rough go for the Ugly Duckling right from the start. The restaurant took way longer to open than expected, and about a month after it opened, Kris Serviss, the chef and face of Blue Duck, Blue Duck on Broad, and Ugly Duckling, was ousted from all three of his kitchens.

Did Serviss’s departure have an effect on business? Not according to owner Joe Callahan: “It was slow from the get-go. Kris [not being there] had no impact.”

Meanwhile, both Blue Ducks will stay open and remain a primary focus for Callahan and his crew.