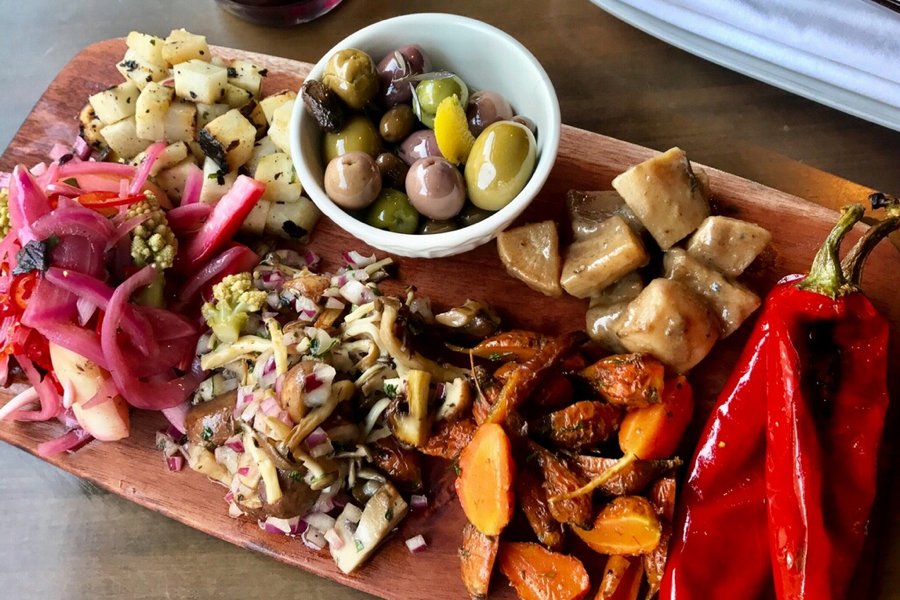 Brigantessa has gone through a lot of changes recently: this summer, news broke that longtime chef and part-owner Joe Cicala was out at both Brigantessa and its sister restaurant Le Virtù in a dramatic split. In August, chef Adam Taylor stepped in at Brigantessa, tweaking the menu a bit but mostly keeping the ship steady.

Taylor’s taverna menu is made up of ideal bar bites, meant to go along with a cocktail or a glass of wine at the bar. Think snacks like crispy-gooey mozzarella in carozza, a deep-fried cheese sandwich, and miniature calzone-esque panzarotti, and eggplant polpette, a meatless yet meatball-like dish served with red sauce. 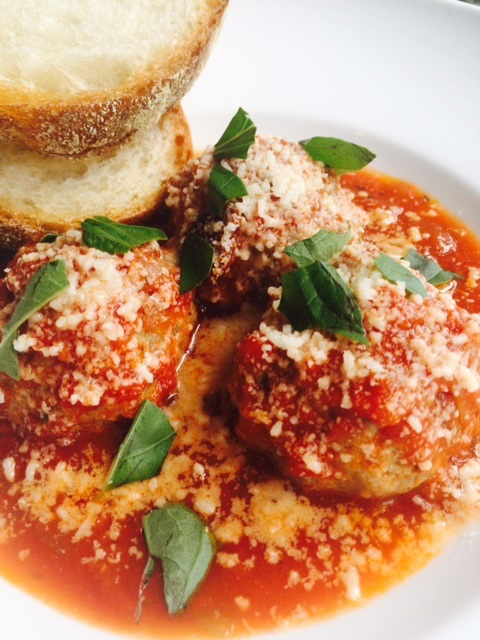 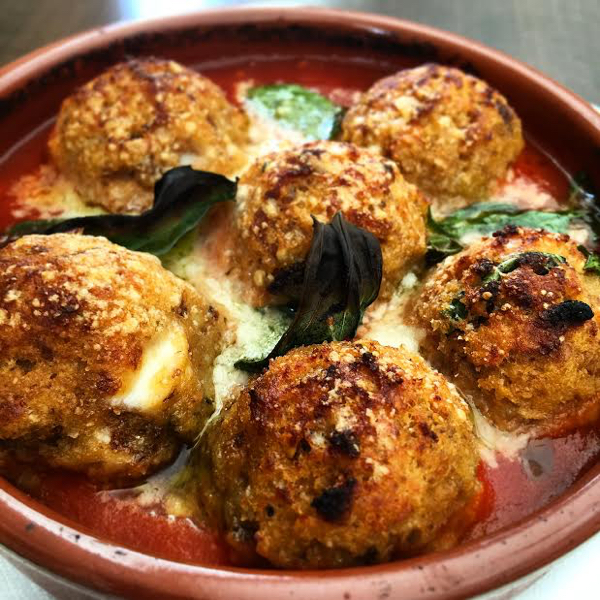 But the kicker on the new menu comes from Taylor’s wife, Jena Leigh Taylor, winner of this year’s controversial meatball contest at Taproom on 19th earlier this fall. Her recipe — handed down from her grandmother — is being served, and it’s your chance to taste a part of south Philly history.

In addition to the new menu, Brigantessa has expanded their happy hour deals, served Sunday through Thueaday from 5 p.m. until 7 p.m., with $10 pizzas and $5 snacks like roasted olives, mussels, and panzarotti. A rotating selection of beers, the house wine, and their Sicilian Mule cocktail go for $5 during happy hour, with the Arbusto, a seasonal apple shrub cocktail, for $7.

Check out the slate of taverna small plates below.