Michael Schulson Cooks for the “Hot Chicks” — and That’s Sexist 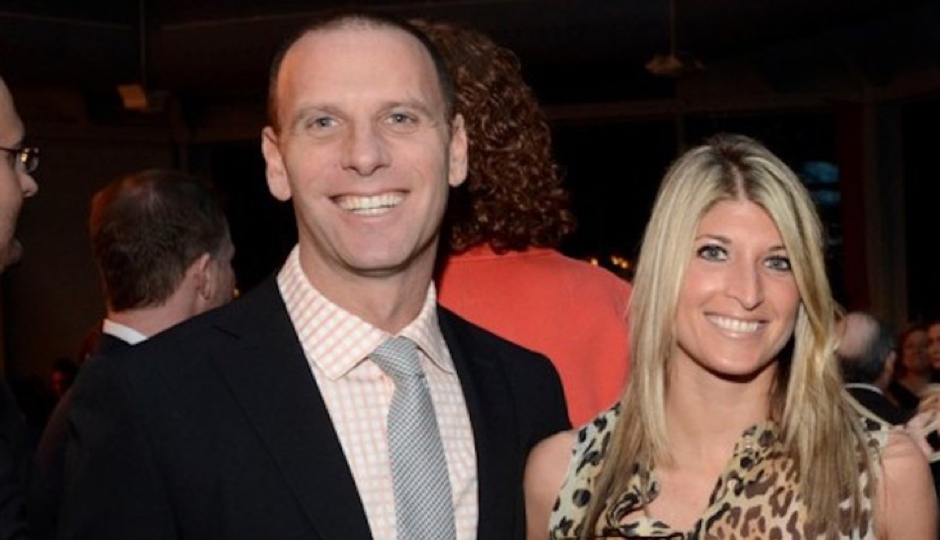 Usually, discussions about sexism in the restaurant industry focus on discrimination, harassment, and other barriers to success that women chefs face, or on harassment from customers, coworkers, or supervisors that leaves women who work front-of-house unable to do their jobs.

So it’s disappointing, but not surprising, to hear a prominent and successful business owner’s reductive view that his female customers are more desirable (to his business and to everyone else) if they’re “hot.”

Last week, Philly.com published an interview with restaurateur and chef Michael Schulson. Schulson, the owner of Sampan, Graffiti Bar, Double Knot, and Harp & Crown, among others, recaps career ups and downs, confesses his own non-foodie eating habits, and weighs in on the current state of Philly’s food scene — typical topics for this type of Q&A.

At the end of the interview, Schulson is asked why his restaurants are “such a hit with millennial women.” This was his response:

I have a belief, and I’ve said this for 20 years now: You cook for the hot chicks. And I hope nobody takes that the wrong way because it’s not meant to be chauvinistic or anything. When I think of my wife [Nina], I think my wife is very attractive and smart. I think she’s a hot woman. But when we go out to eat, she’s picking where we’re going out to eat, and cooking for the hot chick means you’re cooking a certain type of item, you’re putting crab, shrimp, lobster, filet — those are the kind of things — tuna, they’re looking for the lighter, cleaner things. That’s what women like to eat. So when they look at a restaurant or a menu, they’re going to pick that restaurant. And then take it further, then you have the single guy. Where does the single guy want to go eat? At the restaurant that has the pretty women. And the pretty women are going to be at the restaurant that serves the food that they want to eat.

Whether Schulson realized it or not, his words exemplify the way patriarchy influences the choices both men and women make, from where we spend our Saturday nights to what foods we decide to put in our bodies.

Let’s unpack this, shall we?

When a restaurateur says that attracting “hot chicks” to his businesses has been a cornerstone of his success — and that in his winning formula, those hot chicks want light dishes and lean proteins — what he’s really acknowledging is this: both women and men are taught from birth, by media, brands, parents, teachers, and peers, that women must look a certain (often unrealistic, idealized) way to be considered attractive — or, in this case, worth cooking for.

Schulson and restaurateurs like him believe this is the food that women want to eat. But by his logic, this kind of food is what many women feel they have to eat, even on an indulgent night on the town. Do these so-called “hot chicks” simply prefer fish and vegetables over burgers and pie, or do they feel they can’t permit themselves that desire? You know, to fit into the idea that a woman must be thin in order to be considered attractive, which has been impressed on these women — and the men Schulson bets will come running after them — since birth.

While Schulson admits that his business benefits from these sexist ideas about how women should look and eat, the problem goes far beyond his comments. These patriarchal mechanisms are deeply ingrained in all aspects our society, including the city’s hospitality industry. And it’s this deeply rooted sexism that preys on both men’s and women’s insecurities, incentivizing consumers and business owners to conform, thereby perpetuating itself.

Schulson hasn’t made some groundbreaking discovery with this approach to his business: he’s using the oldest trick in the book. A great chef or restaurateur shouldn’t need rely on retrograde gender stereotypes to fuel his business model.

Women aren’t a commodity to be exploited. They’re guests in your restaurants.

When Schulson and other restaurateurs speak about women — their customers — in this way, it simply underscores how we as a society judge women’s worth, whether they’re little girls or accomplished stateswomen, based on their appearance.

It’s Schulson’s responsibility to understand what his words actually mean. It’s also his — and everyone else’s — responsibility to speak to and about women as fully formed, unique, and diverse human beings who are inherently worthy of attention, respect, and love, just like men are — regardless of what they look like.