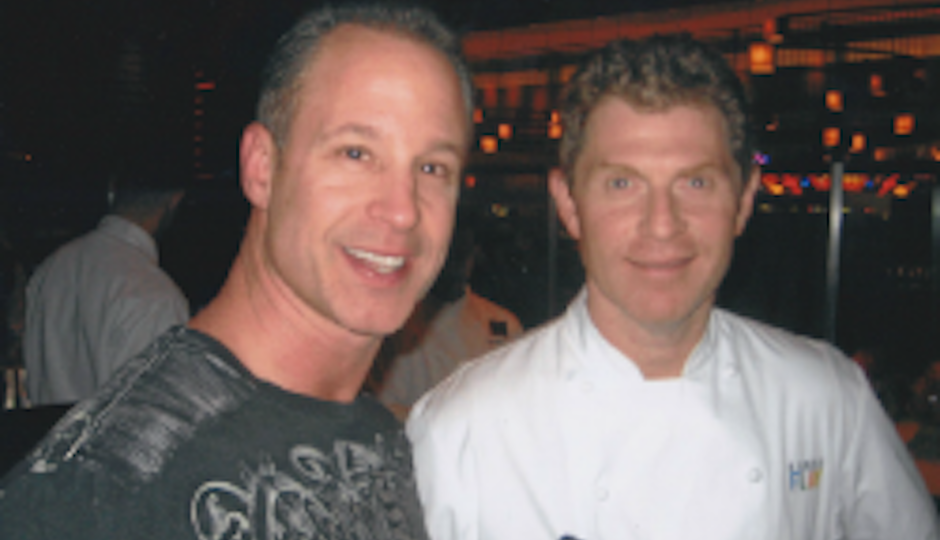 When Philadelphia chef Steve Rosen closed Northeast Philadelphia’s popular Casino Deli Restaurant in 2015 after 35 years in business to concentrate on his catering company, Michael Klein memorialized the occasion with a restaurant obit in the Inquirer. Less than two years later, Rosen is once again making news, but it’s not for his latest venture.

Two former Casino waitresses have filed a federal lawsuit against Rosen, accusing him of sexual assault, sexual harassment, and sexual discrimination. Both women, who filed the suit anonymously as Jane Does, say that they were issued right-to-sue letters by the Equal Employment Opportunity Commission (EEOC) in January.

In the complaint, the two women say that they began working for Rosen about a year apart: the first, named as Jane Doe 1, in the summer of 2007, and the second, Jane Doe 2, around September 2008.

Jane Doe 1 alleges that the problems began in the summer of 2008, just before Jane Doe 2 was hired. She claims that what started out as inappropriate language and suggestive comments quickly progressed to solicitations for oral sex and “deviant behavior,” as the lawsuit puts it. (For example, she accuses Rosen of demanding that she lick his anus.) She says that she complied for fear of losing her job, and she alleges that Rosen told her that he owned a gun and that he’d use it to shoot her if she told anyone.

Jane Doe 1 also recounts one interaction where Rosen allegedly told her not to finish the oral sex, because he and his wife had sex on Tuesdays, and he was concerned that she’d realize something was up if he had already ejaculated earlier in the day. She says that these incidents occurred “numerous times” between 2008 and 2015.

Meanwhile, Jane Doe 2 claims that Rosen didn’t touch her until 2015, when she had already been working at Casino for seven years. In that year, she alleges, Rosen kissed her in a storage room and that he soon thereafter asked her for oral sex. Like Jane Doe 1, she says she did it so that he wouldn’t fire her. Jane Doe 2 also makes the claim that Rosen threatened to shoot her if she ever spoke up.

Both women say that they suffer from nightmares, panic attacks, and eating and sleeping difficulties as a result of Rosen’s behavior, and they’re suing for unspecified damages. Rosen has never been charged with a crime.

We reached out to Rosen at his catering company for comment.

“It’s total frigging bullshit,” he told us of the women’s claims, declining to say anything further.