Talking with the Chefs from This Year’s Audi Feastival

We're doing a Facebook Live interview series in the run-up to this year's event. 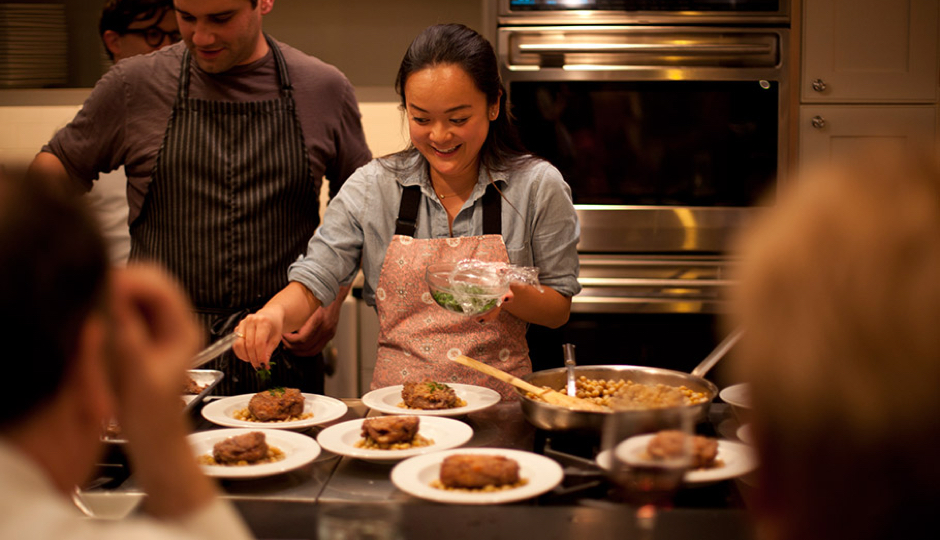 As we mentioned last week, the end of summer means that the 2017 Audi Feastival is coming — the annual food and drink event held to benefit FringeArts. It’s a helluva party, bringing in the best chefs, the best restaurants and all of Philly’s artsy swells. And this year, we’re going to talk with some of the chefs responsible for making this event as cool as it is in a series of Facebook Live videos.

And the first one, an interview with Kiki Aranita and Chris Vacca from Poi Dog, will be happening today, September 5th, at 2:30 p.m.

The rest of the schedule looks something like this:

The interviews will be free-ranging things, talking about the chefs’ history, their restaurants, the scene in Philly, whatever. Conveniently, Solomonov’s new book comes out the day after his interview, so odds are good he’s going to talk about that, too.

But mostly, they’ll be about food and about Philly. And you can watch them happen live (which is always a bit of a high-wire act). Check ’em out at the Phillymag Facebook page, and don’t forget that today’s will be going up at 2:30 p.m. It’ll be the perfect distraction to get you through the dregs of a post-long weekend Tuesday afternoon.