Dock Street and Chill Moody’s nicethingsIPA Gets a Re-Release

They're celebrating the return of the pineapple-infused collaboration on Wednesday, August 9th. 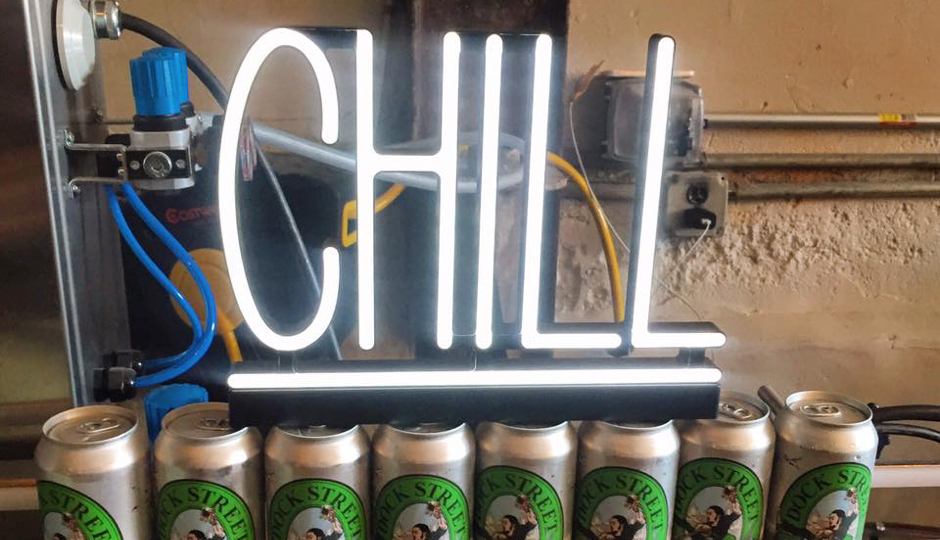 If you missed it the first time around — or if you just can’t get enough of that hoppy, cross-promotional goodness — Dock Street Cannery is re-releasing nicethingsIPA, a collaboration with West Philly-born rapper and Philadelphia Music Ambassador Chill Moody, this Wednesday night.

On August 9th, Dock Street Cannery — the “side hustle” just around the corner from the brewery at 705 South 50th Street — will re-release the beer in cans, along with a selection of drafts, from 6 p.m. until 9 p.m. Boom 103.9 DJ Greg Nitty will be spinning tunes from 6 p.m. until 8 p.m. The cannery isn’t typically open on Wednesdays, so you know this is a special occasion. 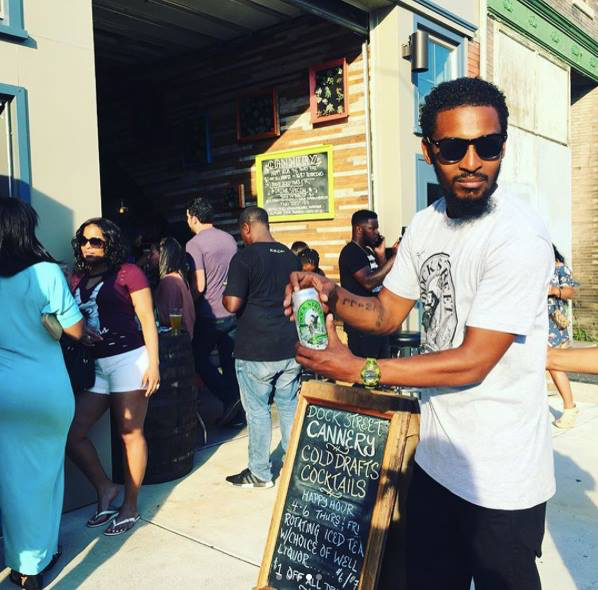 Moody — who was named Best Rapper for 2014’s Best of Philly — connected with the then-head brewer at Dock Street over Twitter when the brewery was working on Dock Street Beer Ain’t Nuthin’ to Funk With, a golden saison aged for six months with 24-hour Wu-Tang Clan music played into the barrels. They collaborated on nicethingsIPA, a pineapple-infused IPA named for Moody’s West Philly-inspired brand, last fall, and batches sold out in just a few days.

Check out a video about Moody’s collaboration with Dock Street here.