Maison 208 Just Might Be the Unluckiest Restaurant in Philly 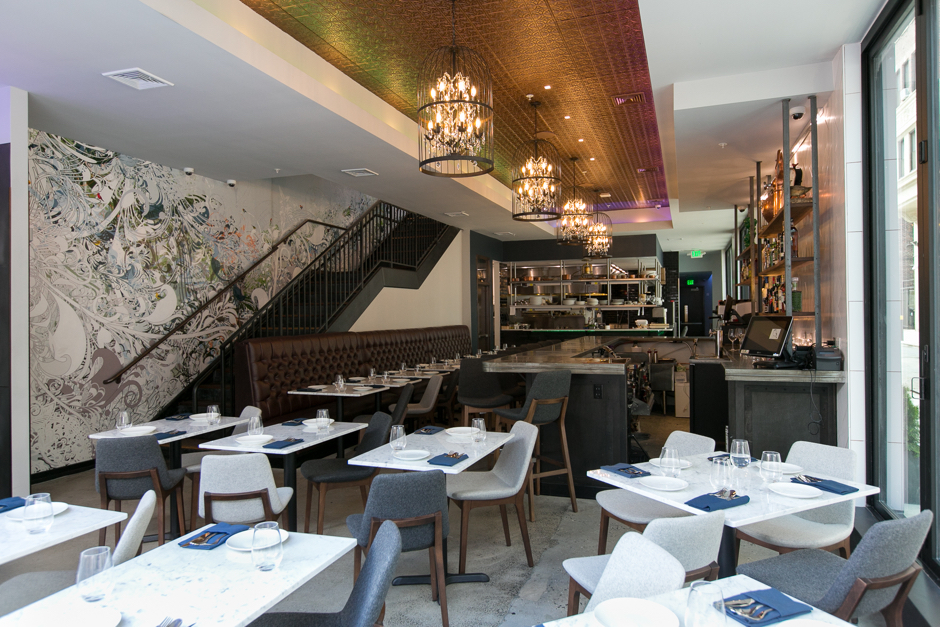 I mean, before it even opened, some dude set the construction site on fire. Then, after it opened, a truck plowed right through one of the floor-to-ceiling windows in the dining room (they’ve kept it boarded up until they could fix it).

And, most recently, a burglary in the early morning of July 20th.

Security footage obtained by the Philadelphia Police Department captured a group of young men gaining access into the restaurant on two separate occasions that morning — once around 2:30 a.m., and then again at around 5:15 a.m. They broke in through the boarded up window, of course.

Watch the video below, and if you have any information about this crime or these suspects, please contact the Central Detective Division at 215-686-3093/3094.

Wanted: Suspects for Commercial Burglary in the 6th District [PPD]