South Philly Food Co-op Is One Step Closer to Opening

They're raising startup funds and have hired an architect and project manager. 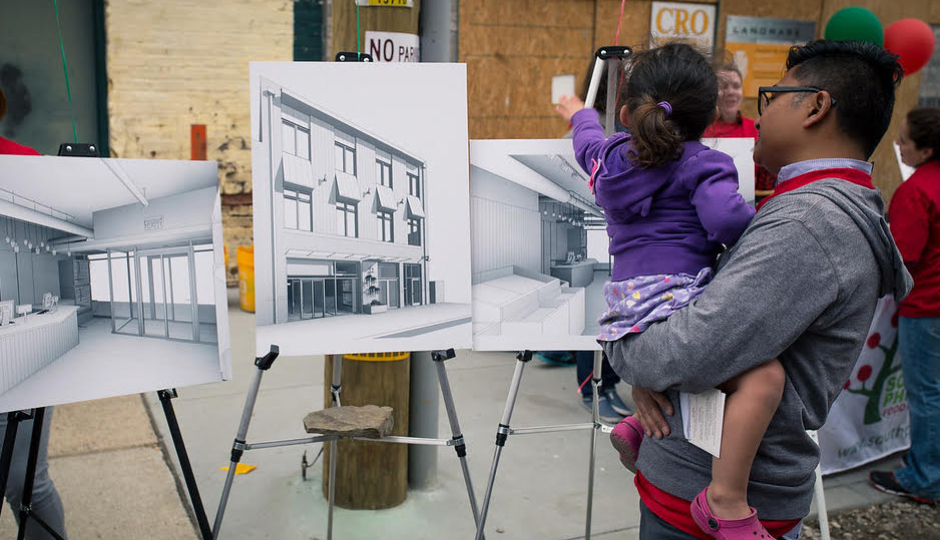 The South Philadelphia Food Co-op — a member-owned retail grocery store and community hub in East Passyunk — has been in the works since 2010.

While there’s no projected opening date yet, the co-op kicked off a $1 million capital campaign to fund the store’s completion and startup costs back in May. And today, they announced that they’re already a third of the way to their goal.

So far, the campaign has raised more than $320,000 towards opening the co-op, which will be located just off the East Passyunk strip in a 3,400-square-foot space at 2031 South Juniper Street. The startup funds will pay for the buildout of the store as well as initial stocking and staffing costs.

Along with this important fundraising milestone, the co-op has secured staff and contractors who will bring the long-awaited community grocer across the finish line. They’ve hired a capital campaign manager, co-op member Catherine Murray, formerly of Drexel University and a onetime senior policy advisor to Senator Bob Casey. The buildout is being managed by Watchdog Real Estate Project Managers, with Re:Vision Architecture on board to execute.

So far, the co-op has more than 780 member-owners signed on; members contribute a refundable, one-time $200 equity stake to join. While member-owners receive benefits like discounts and patronage refunds, the store will be open to the public.