Not to worry, chef-owner Cristina Martinez is just consolidating her two restaurants. 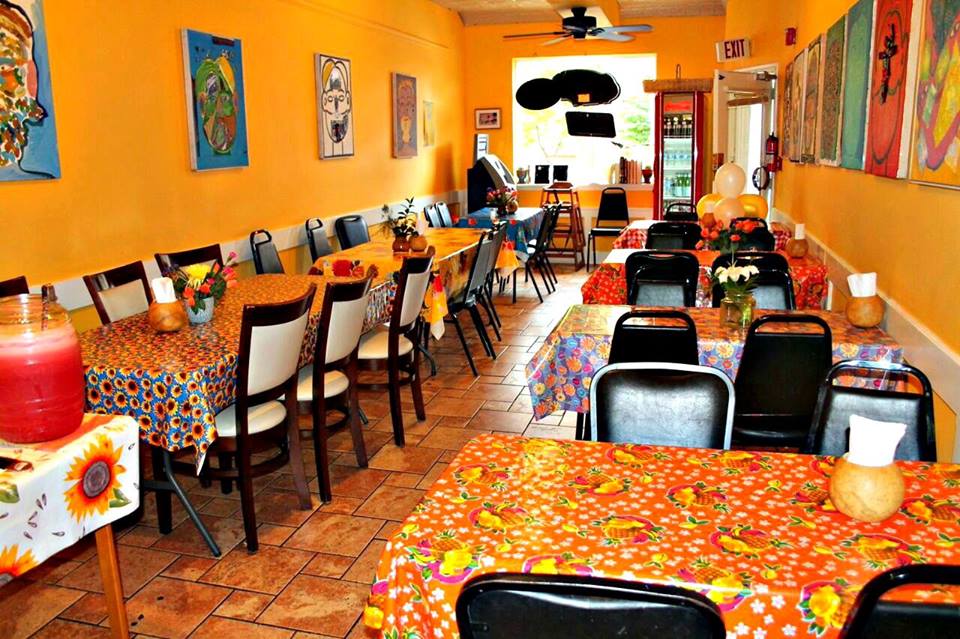 We weren’t lying when we said South Philly Barbacoa had big plans for 2017.

South Philly Barbacoa first launched in 2014 as a humble food cart at 8th and Watkins Street in South Philly. Over time, it took on a rather cult-like following — Mexican residents and taco fans from all over the city came to stand outside the cart — sometimes even in the dead of winter — for a taste of Martinez’s pit-braised lamb. A year later, Martinez and her husband Ben Miller moved the operation to a brick-and-mortar location at 1703 South 11th Street. Soon after, her tacos received some serious national recognition: Bon Appetit named it one of the 10 best new restaurants in America and one of 2016’s three best tacos in the nation.

With SPB only open on weekends and El Compadre only open during the week, Miller says it only makes sense to consolidate the two restaurants (El Compadre’s already been serving weekend barbacoa, anyway).

Mondays: closed
Tuesday – Friday, 7 a.m. to 3 p.m.: tortas and guisados (which Miller describes as a set of daily specials that you eat with tortillas, e.g. pork ribs in verdolagas or pancita de res)
Saturday-Sunday, 5 a.m. to sell-out.: barbacoa and pancita